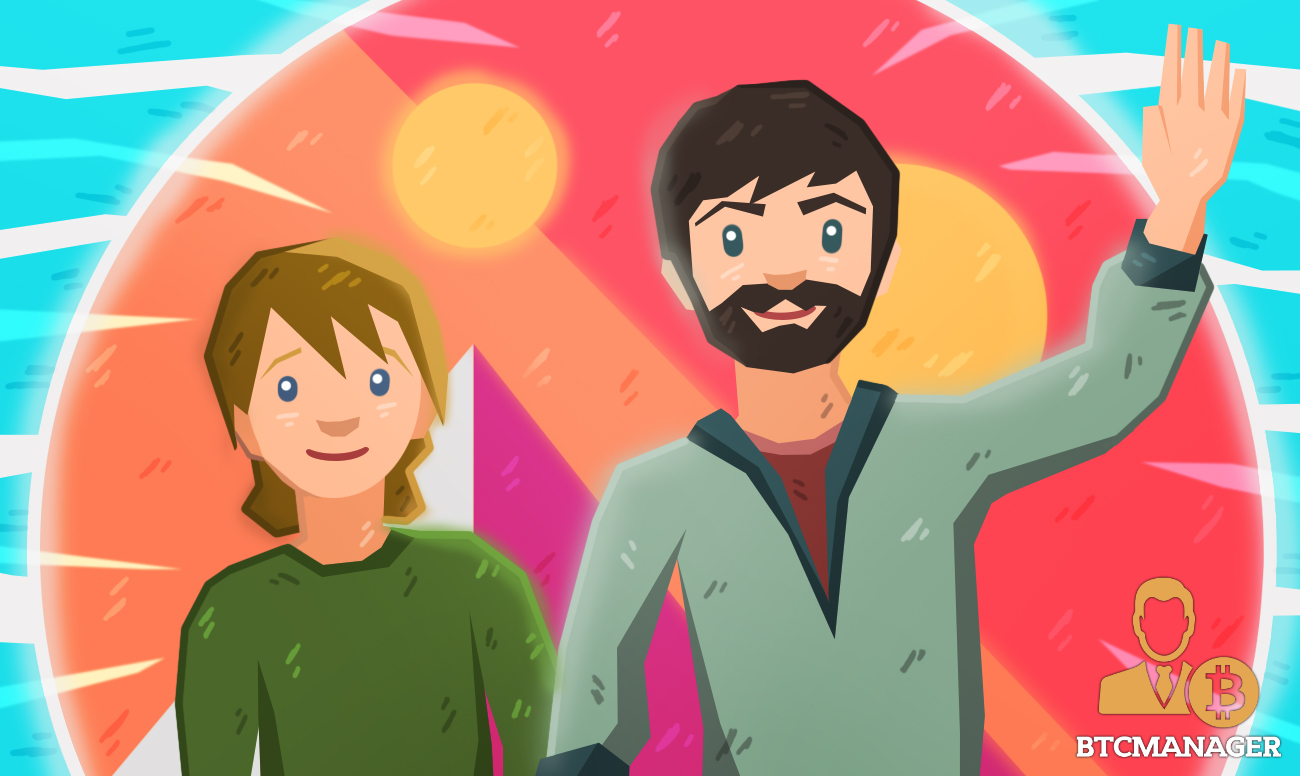 Decentraland (MANA) a virtual world game that has been in the making since 2017, has finally launched on the Ethereum blockchain. Owners of LAND in the blockchain-based virtual world can now explore 3D creations, play games, socialize and do more in the Decentraland ecosystem, according to reports on February 20, 2020.

After a hugely successful initial coin offering (ICO) that enabled it to raise more than $20 million within a few minutes during the ICO craze of 2017, Decentraland has finally opened its metaverse to lovers of virtual reality games.

Per sources close to the matter, members of the Decentraland ecosystem who currently hold its native altcoin, MANA. are now scampering to trade goods and services in the Decenraland ecosystem, with about $1 million worth of virtual land already sold in the last 10 days, making Decentraland’s virtual properties the hottest assets on the Ethereum blockchain at the moment.

For those who are unaware, Decentraland is simply a 3D world run by an Ethereum-powered decentralized autonomous organization (DAO), allowing players to explore and build assets such as roads, plazas and more on LANDs purchased with MANA.

“The users are in control of the digital assets, which is something that hasn’t been done before. We think that over time players will gravitate toward games where they are more in control.”

Reportedly, unlike other virtual worlds, the Decentraland ecosystem can easily be accessed via a regular web browser and the team behind the project are hopeful that several hundred thousand users will join Decentraland within a year.

“You also have a lot of Millenials who spend a substantial amount of time these days on Twitch, YouTube, Mixer and others. The only key difference I see for Decentraland versus Second Life is the blockchain aspect, which could be very interesting going forward if this ecosystem gains traction,” declared Yoshio Osaki, chief executive officer at gaming researcher, IDG Consulting.

There’s an estimated $100,000 worth of digital goods to be found by early explorers of the Decentraland metaverse.

The team says it has created 15 intro games that will enable players to understand the workings of the Decentraland ecosystem and players of these games can win exciting prizes and treasures in the form of non-fungible tokens (NFTs) which can be traded for other cryptocurrencies.