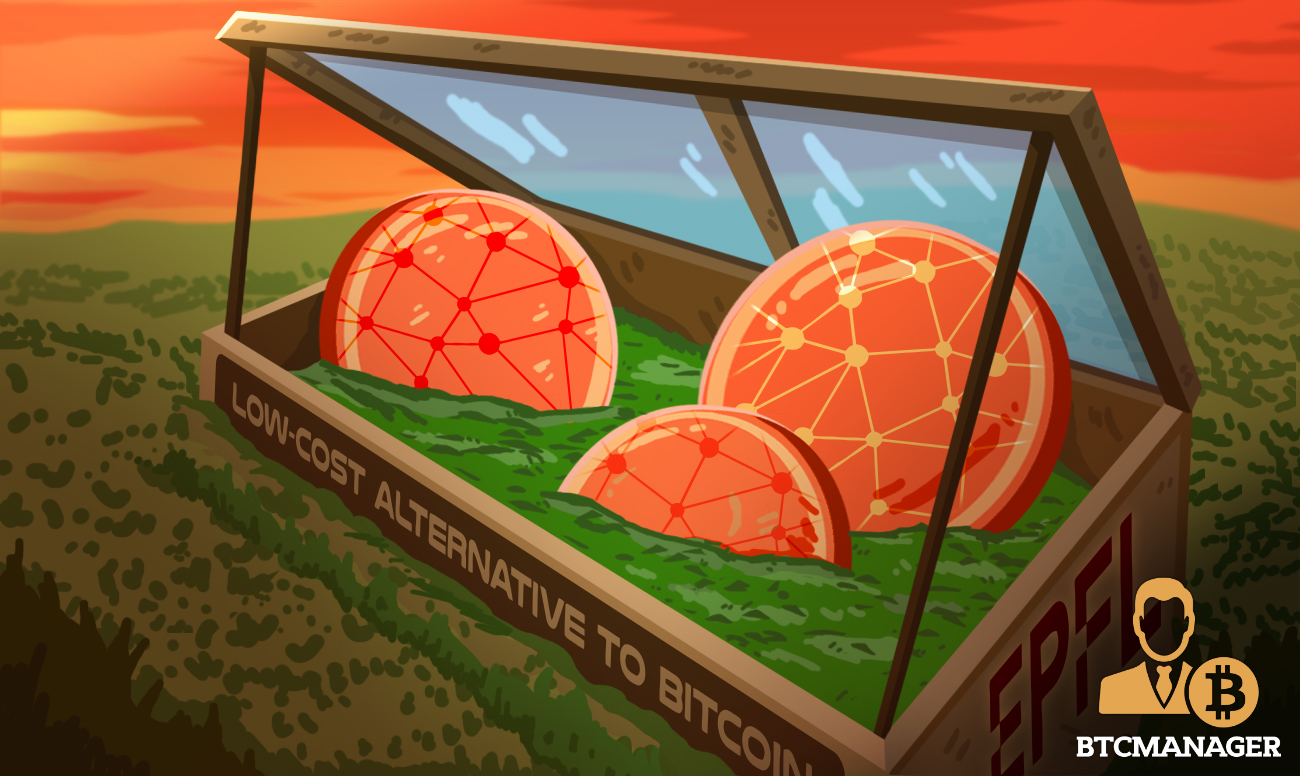 Distributed Computing Lab (DCL) has developed a radically innovative cryptocurrency that secures a network without centralization and emits a tiny fraction of carbon dioxide relative to that of Bitcoin (BTC). Each BTC transaction has emissions close to 300 kg, while DCL’s emits a mere few grams, as reported by MirageNews, September 30, 2019.

A few interesting stats from the last few weeks: Bitcoin consumes more energy than Austria and has a carbon footprint just higher than Denmark.

In the face of climate change and the need to reduce resource consumption and pollution, many developers and researchers do not think Proof-of-Work (PoW) is a long-term sustainable consensus mechanism. Others believe that these emissions are worth it if they help to create a decentralized, censorship-resistant ledger.

The idea is to use a sample of nodes with which a users node must communicate in order to transact over the network. These sample nodes validate the node trying to transact and ensure that the funds they are attempting to spend haven’t already been spent.

Although this sounds eerily similar to Avalanche, Byzantine Reliable Broadcast does not technically create consensus; it just executes based on certain parameters.

The network cannot support complex functions like smart contracts, but the team claim it is the ideal payment network as it is quick, cheap, and sustainable.

Concerns Around Security and Verification

First off, assuming that everyone is a good actor by default is an incredibly naive assumption. Of course, everyone wants the world to be cozy and rosy, but this is far from reality.

If at some point, the network is thoroughly attacked and the samples chosen end up being malicious actors, anyone who collides with these entities will be able to transact over the network and double-spend coins; and if the logic to argue against this is that samples aren’t chosen randomly, then the network is not decentralized at all.

The concept of a decentralized ledger that requires very little energy input and can still deliver results is incredibly attractive. But when it comes to real-world implementation, will this network be able to truly live up to the claims being made?