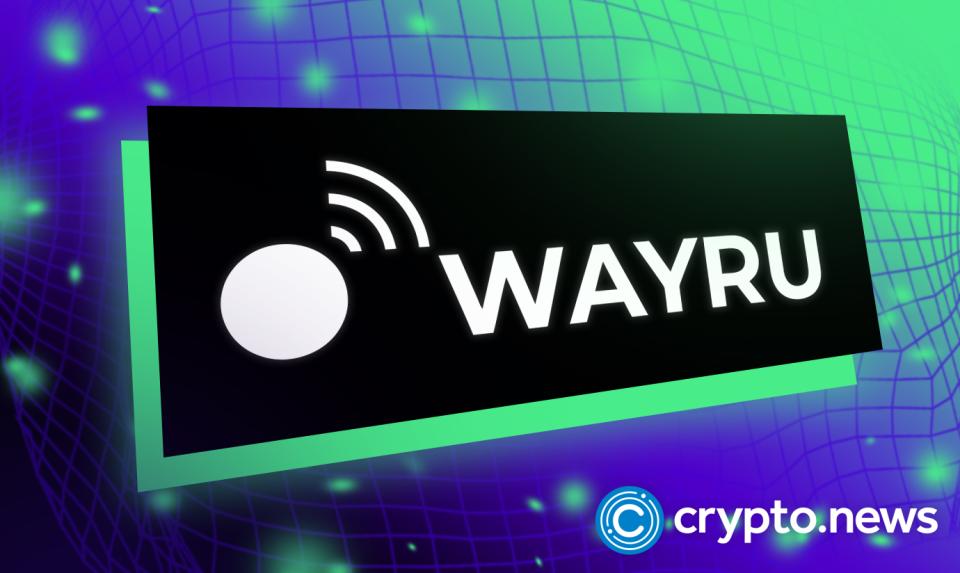 In 2011 the UN released a report declaring the internet a Human Right, but over a decade later millions of people in developing countries still lack the necessary means for a simple WiFi connection, many of which reside in Latin America. This is due to industry control by a few large Internet service providers (IPSs), with a preference to upsell to their established customer base, rather than expanding to untapped regions in which millions of people are in dire need of connectivity.

A Question of Human Rights

These companies fail to prioritize sufficient connection quality & network coverage to developing nations, with an approach that has led to 37% of the world’s population currently living without the internet. This gap in the market has attracted the attention of a new web3 telecommunications innovator named Wayru, who is spearheading tech advancements that could provide a decentralized solution to a centralized problem.

What was born as an idea to help connect the people of less developed countries may end up being one of the most savvy business ideas of 2022. The market size for the Global Internet Service Providers industry recently surpassed an eye-watering figure of 1 Trillion USD, with demand only set to increase.

The Wayru Mission: Decentralizing the Internet

Wayru is a startup that believes that people’s internet infrastructure should be in their own hands. The Florida-based company is a strong advocate for the internet as a human right and is striving to make this a reality with a pioneering new decentralized network of Hotspots and Genesis hardware devices, that will not only provide internet to millions in undeveloped regions but also reward those who chose to support the network.

Wayru’s mission is to decentralize internet access for a global market and it aims to achieve this by expanding its decentralized network of Hotspots and stimulating the adoption of its Genesis hardware devices on a global scale. Wayru’s goal is to achieve 1,000 fixed broadband clients and 10,000 WiFi users by the end of 2022 but has far more lofty targets in the long term.

Only a few large Telcos manage most of the sector worldwide. It is time to give the power of connectivity and access to information back to the people. We believe that the ownership of Internet infrastructures should be in the hands of as many people as possible.

Having already received the backing of Industry leaders Borderless and Algorand, Wayru has now developed a unique sharing economy model that has the potential to disrupt the telecommunications industry in underdeveloped nations, and beyond. Creating a viable internet infrastructure is only half the battle though. For Wayru to complete, or even surpass its centralized counterparts, it must offer advancements from both a technological standpoint and an economical one.

For this reason, the Wayru network has been designed to reduce both the time and cost of their broadband deployments, whilst increasing the internet speeds for its WiFi On-the-Go service to meet the needs of homes and businesses. The lower-cost model looks even more attractive as it avoids the trap of pricey, long-winded contracts and setup costs that are familiar to most global broadband users. And the cherry on the top, the first month will be free for early adopters.

Wayru has carefully selected Latin America to launch its network. Less than half the households there have internet access, due to expensive services, poor coverage and unattractive, long-term contracts. Only 56.1% of urban areas have internet access and it’s much worse in rural locations with only a paltry 21.6% of people connected.

The first two cities to reap the benefit of the Hotspot network are Quito and Guayaquil, the two largest and most populated in Ecuador. In these two cities, the effects of the Wayru Hotspots have the highest potential to cause a significantly positive effect on people’s quality of life. This launch is just the first step in the Wayru mission, as the company plans an aggressive expansion off the back of the first wave of adoption.

We will deploy the first internet nodes in Latin America. We want to set a standard on how this niche technology works and how others can join our network later.

Beneath the surface of the revolution is the lifeblood of the project the Wayru Hotspots. Wayru will deploy at least 1,000 Hotspots that use cutting-edge, fiber-quality mesh technologies to comprise a hybrid network across the cities of Quito and Guayaquil.

Wayru has leveraged Algorands blockchain technology to tokenize the Hotspots into groups of 1,000 or more, which are called Hotspot Pools. Anyone who wants to support the network can back the Hotspot pools by purchasing ‘Pool tokens’.

Once Pool tokens have been purchased that person is automatically staked and will start receiving WRU as soon as that pool is active. The number of tokens in the Pool is dependent on its location & number of Hotspots. More growth in an area’s network will result in more token pools available to purchase.

Genesis Hardware devices are the second act in the Wayru revolution and hold huge potential for mass adoption. Each device is a universal WiFi hub that can be purchased outright from Wayru and used by individuals, businesses, and communities to share an internet connection and become part of a larger network. 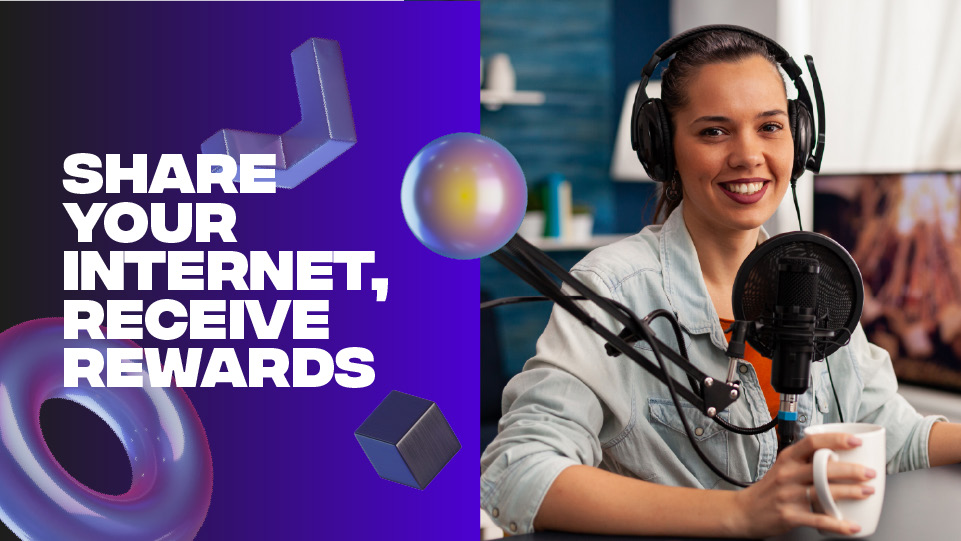 Getting Back What You Put in

Wayru believes that what you give, comes back to you. That is why the participants’ earnings come from what’s been generated by its users. Anyone who sets up a node shares an existing connection or secures the network staking, will be rewarded in $WRU for their participation, and help solidify internet access as a human right.

Wayru’s unique user-led decentralized model approach will not only facilitate an increased pace of cryptocurrency and blockchain adoption in commerce but will pave the way for much more innovation in the future, triggering an embrace of new technologies industry-wide.