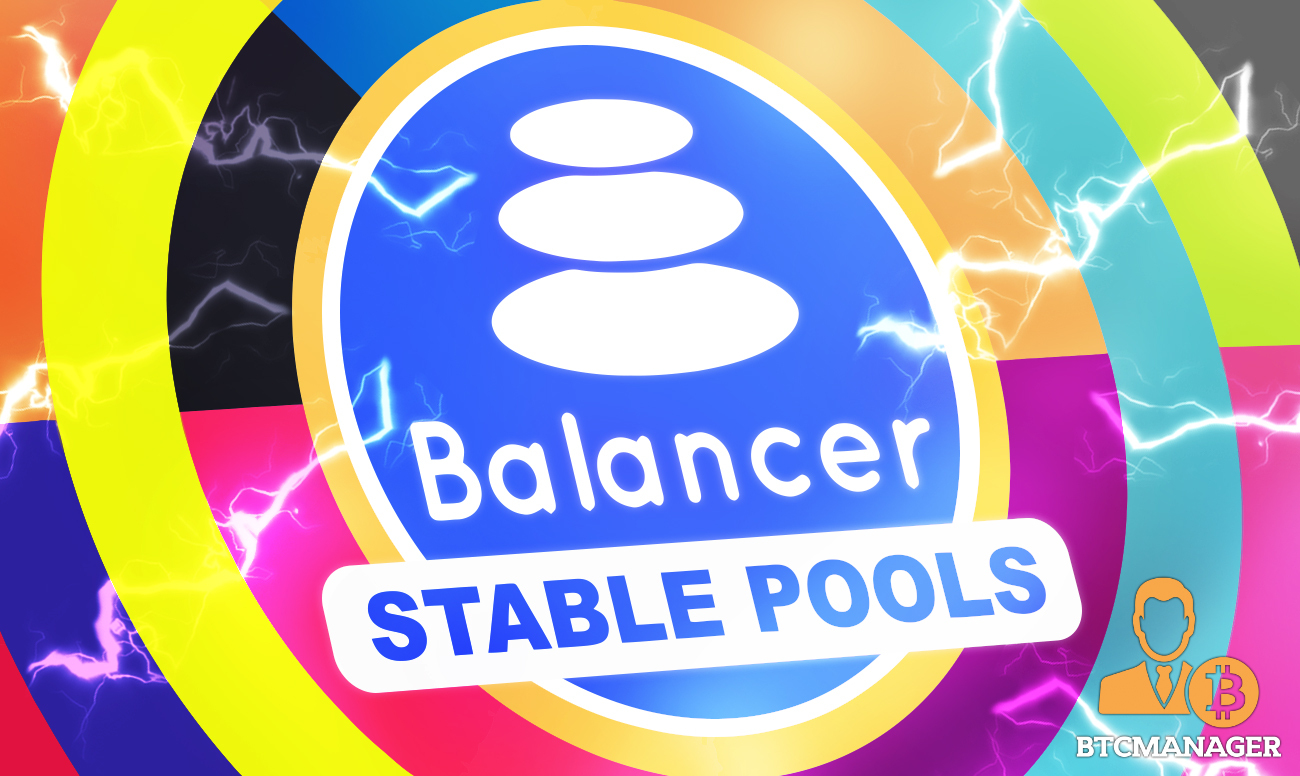 In a bid to stand out in the competitive decentralized finance (DeFi) landscape, Balancer today announced the launch of stable pools which makes the protocol the first AMM with at least three different type of pools – weighted, Element, and now stable pools.

Notably, stable pools are highly capital-efficient in nature and leverage the Vault architecture of Balancer V2 via the use of batch swaps and internal balances.

Stable pools bring with them a plethora of benefits for traders and liquidity providers (LPs).

As their name might indicate, stable pools are designed specifically for digital assets that trade at a similar price which naturally capital efficiency for swaps involving similar assets. This not only benefits traders as they get to enjoy tighter spreads with low slippage but also ensure that LPs earn an attractive yield with minimal impermanent loss.

Balancer allows users and traders to execute trades that route via both pools at the same time with minimal increase in gas costs compared to a trade that, say, routes through Uniswap or Curve. The best part about these Balancer V2 Vaults is that it extends these advantages as an increasing amount of assets are supplied as liquidity which, subsequently, paves way for more competitive trading opportunities.