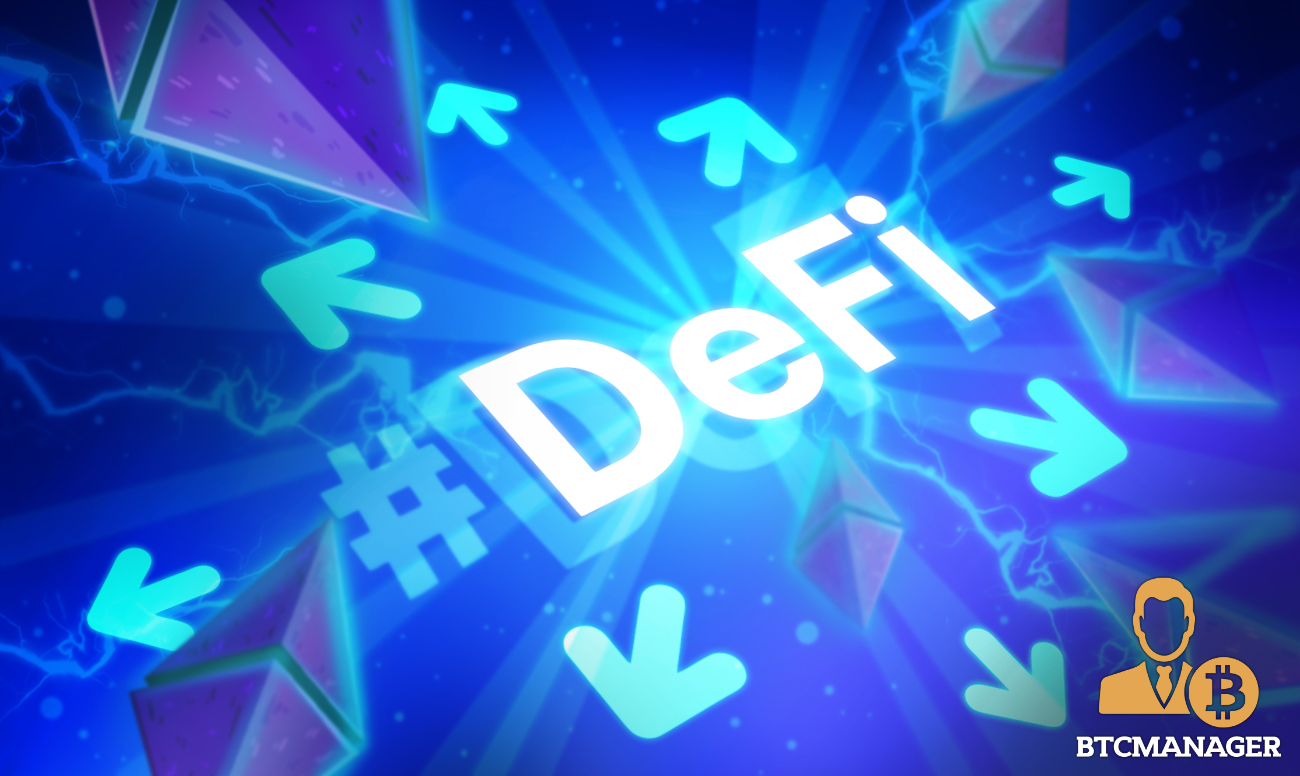 According to data from blockchain analytics website Messari, the number of unique Ethereum wallet addresses has grown nearly twice the rate of Bitcoin’s since the beginning of 2020.

Reasons Behind the Growing ETH Addresses

The growth in the number of active Ethereum addresses has eclipsed that of Bitcoin throughout 2020. Per data from Messari, Ethereum’s active address count has grown by almost 118% since the beginning of the year. For the same time period, Bitcoin addresses surged by 49%.

While the exponential growth in the number of Ethereum addresses could be attributed to several factors — including the anticipation for the launch of ETH 2.0 – the monumental rise of the decentralized finance (DeFi) space was the major force behind the increasing ETH addresses.

By early June, the total number of unique wallet addresses on the Ethereum blockchain shot past 100 million courtesy of the DeFi frenzy. A recent report from leading decentralized application (dApp) analytics platform Dapp.com posited that more than 97% of all dApp volume on Ethereum was caused by DeFi applications.

However, the aforementioned 100 million figure doesn’t necessarily indicate the same number of users. The number includes both, senders and receivers and also users with big ETH holdings who use multiple wallets.

In contrast, Bitcoin’s unique addresses increased from 585,047 on January 1 to 832,751 by July 10, indicating a 42% increase in growth. The stark difference in the figures pertaining to unique wallet addresses suggests that Ethereum trumped the poster child of cryptocurrency for the better part of the year.

Everyone Wants a Piece of DeFi

The rising popularity of DeFi apps has taken the crypto space by storm.

The native digital tokens of several DeFi protocols, including Aave’s LEND and Compound’s COMP have witnessed a steep surge in their prices, giving holders significantly higher returns compared to prominent cryptocurrencies such as bitcoin (BTC) and ether (ETH).

The allure of the DeFi landscape has garnered the attention of a number of blockchain projects that are now mulling joining the bandwagon.

That said, users must exercise due diligence before getting their feet wet in DeFi.

Being a relatively young space, DeFi is still far from being a mature ecosystem, as was evident from the recent hack of the Balancer protocol that resulted in the theft of digital tokens worth more than $500k.