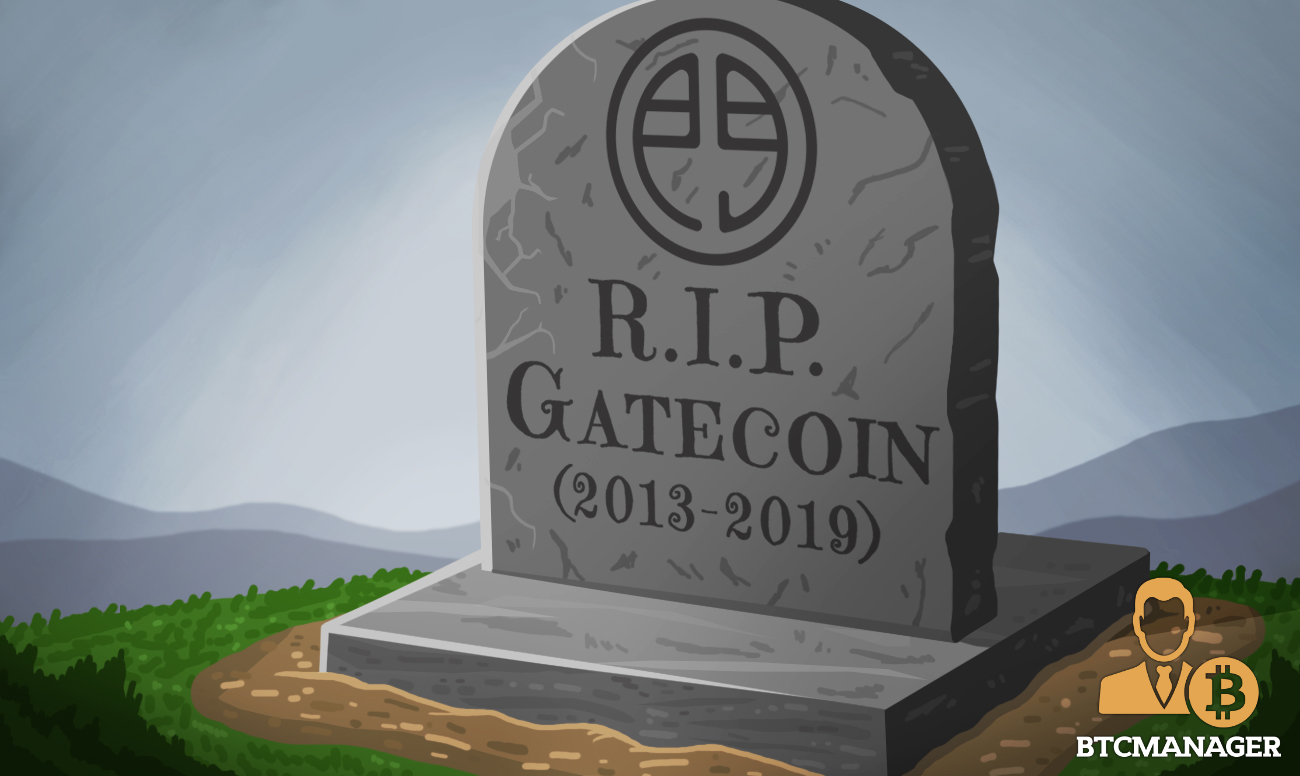 The fate of users of the now-defunct cryptocurrency exchange Gatecoin lies in the doldrums due to the lack of clear regulations which could fixate the legal ownership of crypto assets. This according to a report by South China Morning Post, published April 22, 2019.

Tales of cryptocurrency exchanges going bankrupt due to financial distress, or in some cases, due to ridiculously extraordinary reasons have become the norm in the infant industry. However, amid such animated instances, the pile of global losses incurred by investors due to exchange attacks and carelessness has steadily reached a staggering $1.05 billion.

The lack of crypto regulations, particularly with regard to the legal ownership of crypto-assets has no doubt tested the investors’ trust time and again. However, this trust could soon be under the risk of running fatally thin if no substantial steps are taken to establish a comprehensive legal and ownership definition of digital assets. For instance, take the example of one of Hong-Kong’s oldest cryptocurrency exchanges, Gatecoin.

An Order of the High Court of Hong Kong Special Administrative Region, dated March 20, 2019, directed Gatecoin to shutter its business due to bankruptcy.

The exchange has, in its relatively long past, found itself in the middle of events it would have ideally wanted to avoid. The exchange lost close to $21.4 million worth of clients’ crypto-assets as a result of a hack attacked it suffered in May 2016. Soon after, Gatecoin was shown the door by nine of Hong-Kong’s biggest banks as they closed the exchange’s bank accounts. The exchange finally succumbed to financial distress on March 15, 2019, when it decided to enter liquidation.

Insolvency and legal experts opine that due to the lack of appropriate regulations for digital assets, aggrieved investors of Gatecoin have grim chances of recovering their crypto-holdings.

The absence of regulations with regard to the recommended practices of holding crypto-assets also adds to the problem.

At present, due to no regulations, the majority of cryptocurrency exchanges hold clients’ assets under their own digital signature. This, in turn, legally identifies exchanges as owners of cryptocurrency assets rather than clients. Peter Greaves, a partner at PwC’s China and Hong Kong restructuring and insolvency team said that such degree vague practices of holding crypto-assets is a cause for great concern.

“Even if these assets are stored in a cold wallet, once it is registered on the blockchain under the exchange’s name as it holds these tokens on behalf of its clients, in a liquidation scenario these assets still belong to the cryptocurrency-exchange.”

It won’t be fair to put the onus of such a vague crypto ecosystem entirely on the regulatory bodies of Hong-Kong.

The city’s financial watchdog, the Securities and Futures Commission (SFC) in October 2018 unveiled a “regulatory sandbox” approach to regulate crypto-based business ventures. However, to date, the sandbox has not been able to transition into legally binding regulations. This became prominent on November 26, 2018, when the SFC subtly warned investors to follow the “buyers beware” saying when investing in cryptocurrency space.

With that said, only time will tell how long it takes for countries around the world to take active steps on cryptocurrency regulation.

In what comes as a slight respite to crypto enthusiasts, India’s central bank the Reserve Bank of India (RBI) on April 18, 2019, unveiled its own regulatory sandbox to propel innovation in the fintech sector. However, much to the dismay of crypto fans, the sandbox explicitly excluded crypto-based projects.