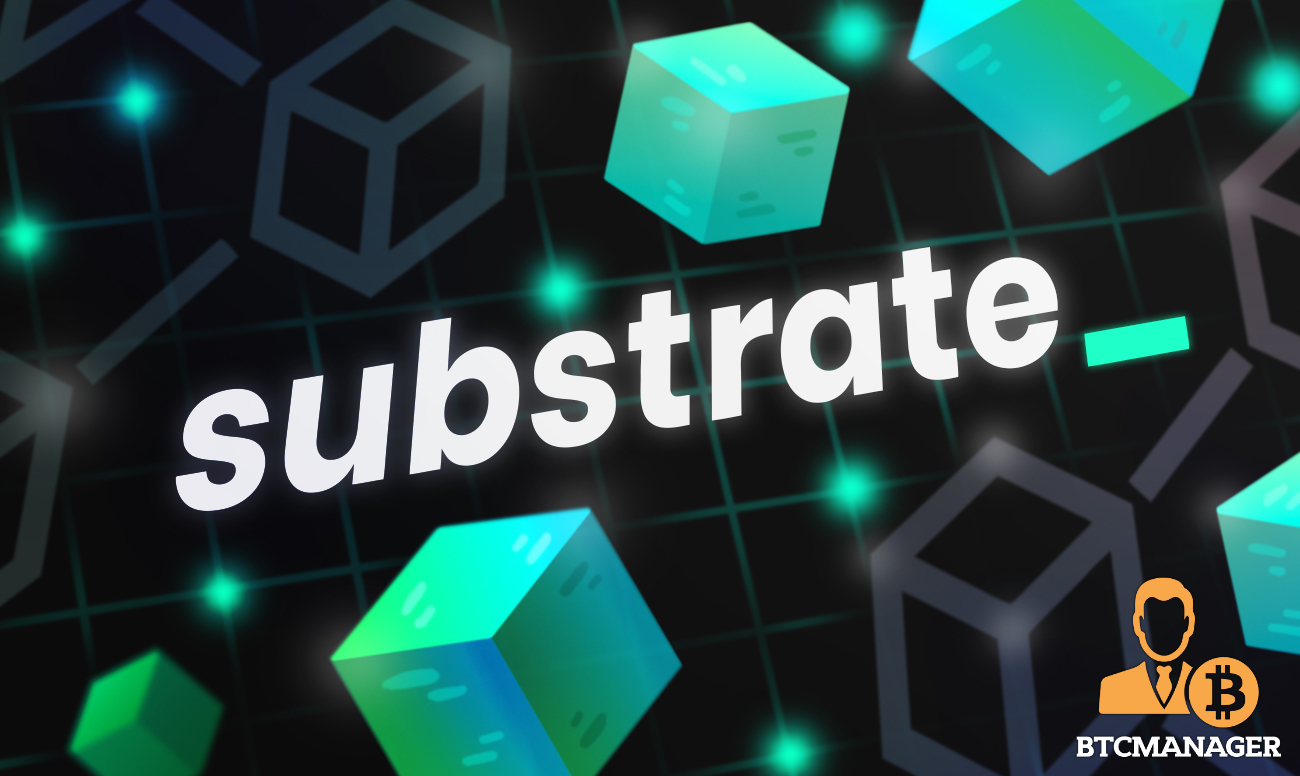 Substrate has been turning heads since it was announced by Parity Technologies several years ago and has quickly gathered incredible support among developers, who are increasingly turning to the platform for their latest projects.

As a blockchain framework that allows the firm to launch a custom blockchain in minutes thanks to its next-generation modular design, Substrate not only allows firms to prototype and move to production faster than ever before, but also build applications that are simply not possible on other platforms.

There are now dozens of modern platforms and applications building on Substrate, including heavy hitters like Band Protocol, Cere, Injective Protocol, SushiSwap, and more. Here, we take a look at why developers are flocking to Substrate in droves.

Substrate is designed to give developers the maximum freedom possible when it comes to creating and launching either general purpose or application-specific blockchains.

It makes building and deploying customized blockchains an incredibly simple task, ensuring new crypto startups are able to quickly get their MVP up and running using the more than 70 fully composable modules available to fast-track their development.

Unlike when deploying on top of a network like Ethereum or Cardano, developers building their mainnet on Substrate are able to choose the consensus mechanism that best fits their needs — including Aura, BABE, Proof of Work (PoW), and GRANDPA. It’s also flexible enough to support novel consensus systems.

The Substrate Runtime Module features an optional privacy layer, which allows developers to bake privacy directly into their projects without needing to develop their own layer-2 privacy solution. This, in combination with its light client bridge, makes Substrate-based blockchains incredibly accessible to users who value their privacy and want to connect using a mobile device.

Since Substrate is compatible with multiple virtual machines, including the Ethereum Virtual Machine (EVM), developers can be sure that their blockchain will be accessible to builders migrating from other blockchains.

Unlike most competing blockchains, Substrate uses the WebAssembly (Wasm) interpreter for its virtual machine. To put it simply, this means developers can build smart contracts in whatever language they are most familiar with, such as Python, C++, JavaScript, Solidity, and more.

This gives developers the flexibility to create decentralized applications (dApps) without the downtime that comes from learning a new programing language.

Although Substrate is primarily used for building new blockchains, developers don’t need to build their own platform to take advantage of its features. Several Substrate-powered platforms have already been developed, and are starting to see significant uptake among developers looking to build future-proof applications.

Metaverse is one example of a next-generation platform built on Substrate. Billed as an “advanced architecture for secure, easy to create digital assets and digital identities”, Metaverse leverages the best of Substrate to provide an interoperable, secure, and scalable platform for decentralized applications and blockchain-based smart assets.

Its stand-out feature is its Metaverse Smart Token (MSTs), which are decentralized smart properties that can represent practically anything, and can be transferred over the blockchain and used through its blossoming DeFi landscape.

Polkadot, on the other hand, has been gathering incredible momentum in the last year, with the total number of developments on the Polkadot platform growing exponentially in this time. Despite launching its mainnet in mid-2020, there are already more than 400 Polkadot projects in development, many of which look to leverage Polkadot’s unique properties to power unique new use cases.

Arguably the most prominent of these features is its interoperability capabilities. Through its combination of the Polkadot Relay Chain, relay chains, and bridges, Polkadot allows distinct blockchains to seamlessly transfer data and value to one another. This opens the doors to interoperable applications that use the features of multiple blockchains to improve the user experience.

Being built on Substrate, both Metaverse and Polkadot benefit from extreme scalability and speed, while also dramatically lowering the cost of transactions compared to competing platforms.