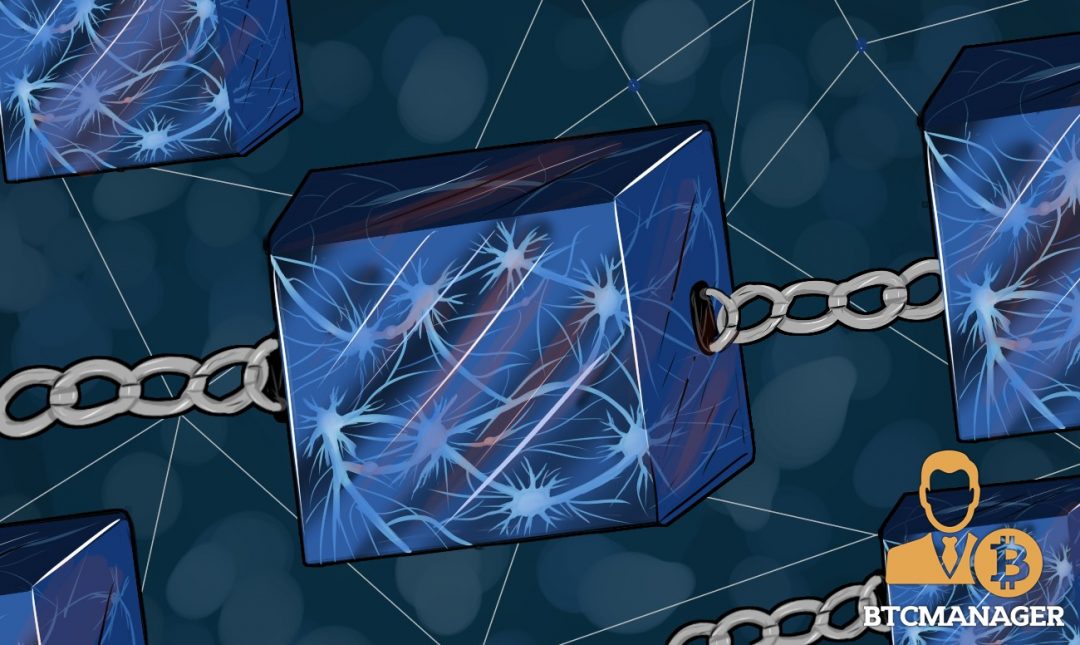 Dfinity showed up on the scene in January 2015 as a research project and is offering a new way to organize blockchain technology, eliminating the need or possibility of a hard fork. It can accomplish this with something called a “Blockchain Nervous System”. This is a kind of governance by distributed intelligence. “It is a platform managed by a decentralized intelligence integrated into its systems that can make arbitrary changes. This acts to mitigate misuse, protect users, fix problems, optimize network configuration and seamlessly upgrade its protocols.”

Dfinity refers to itself as a sister network to Ethereum, and one of their main focuses is to maintain compatibility with the EVM (Ethereum Virtual Machine). Any Dapp that works on Ethereum should work on Dfinity too. But in many ways, Dfinity is better than Ethereum. The Blockchain Nervous System distributed intelligence is a part of the network but also has special privileges which allow it to act as a benevolent decentralized superuser for the network. It can easily and swiftly solve problems that would normally require human intervention and/or hard forks. Essentially, Dfinity creates a decentralized cloud for smart contracts that aims for public governance without human intermediaries, enhanced performance and scaling, and integration of public and private networks.

“Currently, organizations running private compute clouds must build isolated systems. DFINITY solves this by building on the unique properties of crypto:3 protocols: from the Copper Release forwards software hosted on DFINITY private clouds will be able to make all-or-nothing calls into systems hosted on the DFINITY public cloud network. This will make it possible for private systems to use public systems as building blocks, and for private chains to interact via shared systems such as a public carbon credits exchange.”

The first release of Dfinity will be called the “Copper” release and is expected to launch at the end of Q2 2017. The Dfinity token is called “dfinities” (or DFN) and will allow four key modes of participation:

Dfinity transactions need only two confirmations for finality and have only five to ten second transaction time. In addition, the groundwork has been laid for “an infinitely scalable virtual computer that increases capacity as new “mining clients” join the network facilitating the creation of open versions of mass-market services such as Uber, Twitter, Gmail (secure messaging not SMTP) and even Web search.” In the second version of Dfinity named “Zinc,” there are plans to add a function where a single call to software will result in computation taking place on completely separate decentralized networks.

Dfinity is overseen by Dfinity Stiftung, a non-profit foundation located in Zug, Switzerland. The managers of the foundation are Dominic Williams, Cedric Waldburger, and Michael Niederer. 2017 is set to be one of the most active and exciting years in the evolution of bitcoin and blockchain technology. Dfinity is poised to be a leader in this evolution, advancing the science of blockchains and redefining what we can do with this technology.