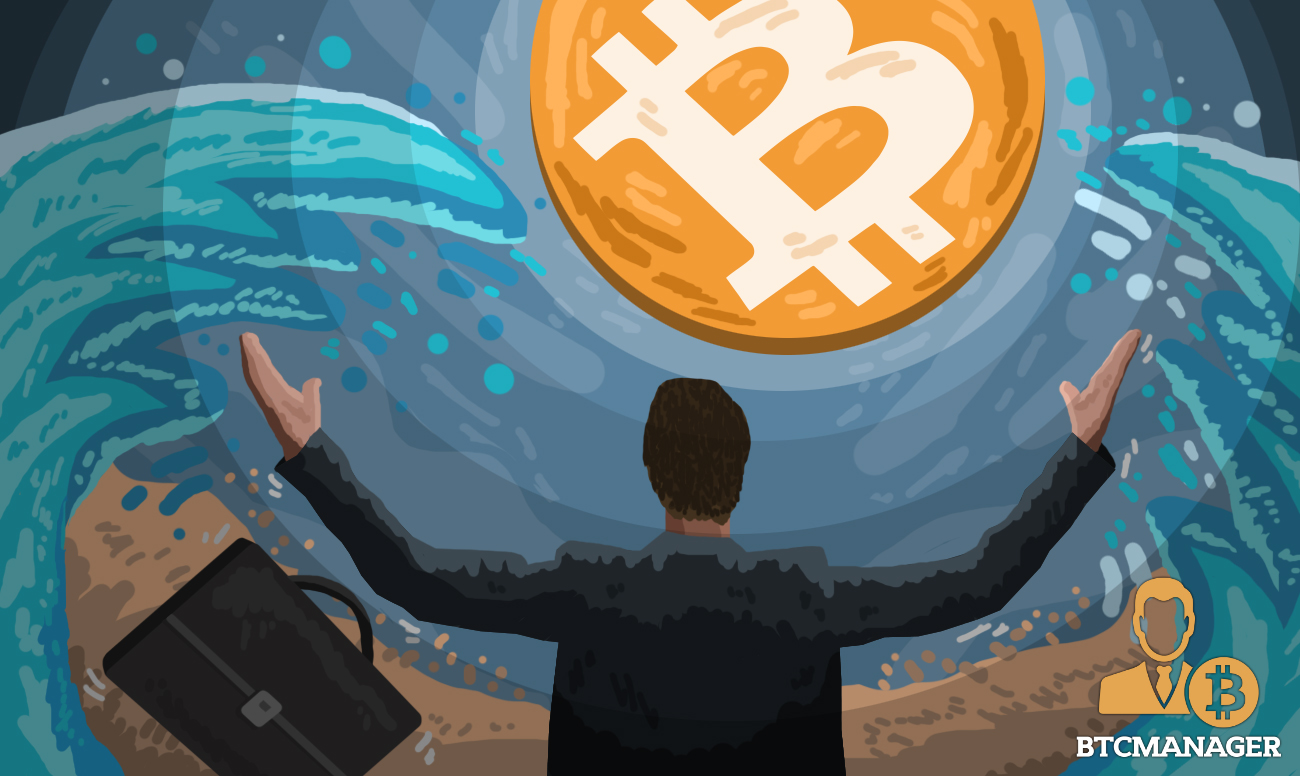 Recently, Diginex Limited publicized its plans to offer a sum of $38.60 million worth of their shares. The Hong Kong-based company has made arrangements with specified institutional investors to raise the proceeds in private placements. The sale will help the firm introduce more of its digital asset services to the financial ecosystem.

Diginex, a blockchain-backed company, looks to sell about 2.57 million of its shares embedded with warranties to acquire 2,571,699 warranty inclusive ordinary shares priced at $15 per share. The warrants’ legality should take immediate effect with an exercise price of $18 per share and a term of three years.

The company says it intends to utilize the proceeds to generate working capital and for generalized corporate objectives.

H.C. Wainwright & Co. is the exclusively acting oversight placement agent for the offering. The offer is expected to be available until January 13th this year and is subject to customary closing conditions.

The digital asset service company has been making breakthroughs in the financial scene for the past three years. In late 2020, Diginex finally went public on Nasdaq after making a significant acquisition by merging with 8i Enterprises.

At that time, 8i Enterprises was already a public digital asset trader, and the merger meant Diginex could now trade in the US.

Diginex Limited CEO, Richard Byworth, announced the company’s plans pending the success of the offering. “We are pleased to announce this private placement offering.” the CEO expressed his delight to the future possibility that is the prosperity of the company.

He spoke about the company’s first derivative product, which would launch on their cryptocurrency exchange, EQUOS. He also said Diginex is targeting a roll-out of its products across the financial ecosystem.

According to the company’s CEO, the private placement offering will pave the way for Diginex to further invest in its business and proficiently execute its business plan.

In 2019, Diginex hired a team in the US to expand its roots in American business. The team’s leader was Mr. Will McDonagh, a co-founder of the blockchain-based business known as Icash. The addition saw the company extend its reach to almost every continent globally.

The company seems to be living in golden times. For more information on the company’s plans, visit the Diginex website.