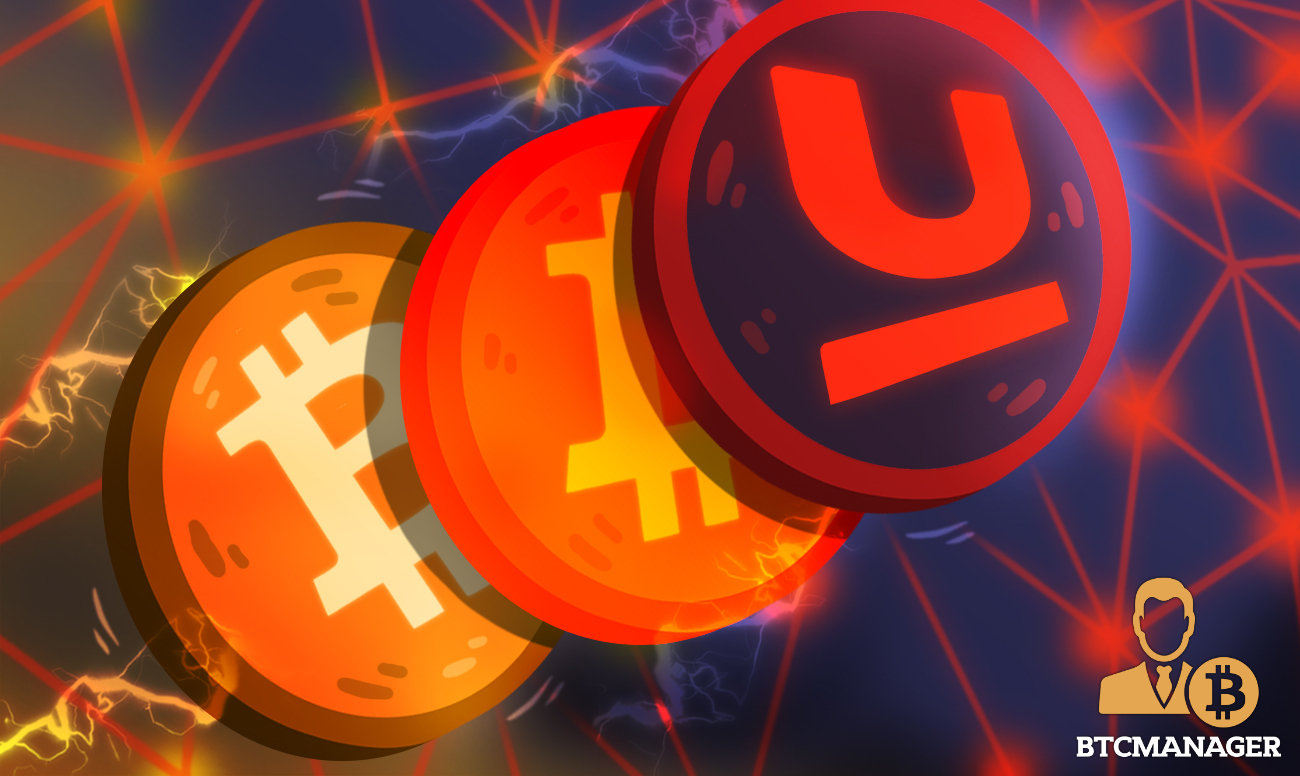 The crypto market has recently dropped by nearly 23% following the announcement of Tesla backpedaling in its acceptance of BTC for vehicle purchases and CEO Elon Musk’s tweet about the apex crypto’s centralization problem. Considering the bloodbath that is currently occurring, it is clear that the crypto market takes Elon Musk and Tesla very seriously. The question is, will we go back to previous highs and carry on with the bull run, or is this it for this cycle?

Considering Elon’s opinion, it appears that our odds would be better if the entire crypto market’s movements stop mirroring BTC, but for that, we need a new market driver. There are many candidates, which will be discussed later in this article.

Bitcoin and other proof-of-work (PoW) chains pose tons of issues. For one, most of them are prone to centralization. Yet a lot of Bitcoin supporters always argue about the coin’s superior technology.

Notably, Bitcoin is the first cryptocurrency, hence, it has a more widespread acceptance, which translates to more companies, organizations, and individual whales having vested interest in its dominance in the same way oil tycoons have too much to lose if the world immediately converts to a more sustainable form of energy.

Why is BTC Mining Centralized?

Firstly, the hardware requirements for mining BTC is ever-increasing to the extent that only a few companies with enough resources, i.e., large mining farms, can effectively create new blocks and participate in the PoW economy, making the whole process centralized.

Second, mining pools aggravate the situation. Large miners merge their resources, which allows them to unite in producing most of the hash rate in order to have more influence in the network, compounding the centralization problem.

To top it all off, BTC mining is also centralized geographically as most of the mining farms are situated in China as Elon pointed out in his tweet. An article published by Fortune on April 20, which was easily dismissed by the community as FUD (fear, uncertainty, doubt), actually highlighted the inherent weakness of BTC’s mining concentration in China.

It turns out that a flood that occurred in a single coal mine in Xinjiang caused a blackout in the region, forcing a third of the world’s Bitcoin mining nodes to go offline. Further investigations have also confirmed that the mining farms located in China overall are far greater than that of Xinjiang, which raises concerns on the dangers of being highly centralized.

PoW chains like Bitcoin have other drawbacks besides being prone to centralization.

Bitcoin was built merely as a form of digital cash. Considering its features and the contents of its whitepaper, we can say with some degree of confidence that Satoshi didn’t consider DeFi, money legos, and other applications beyond the scope of payments when building BTC. One can say that PoW chains can be categorized as blockchain 1.0: the first generation of its kind.

PoW can hold its own when it comes to payments but it is highly inefficient when used in complex transactions such as DeFi yield aggregation, issuance of NFTs, and many other applications.

PoW networks are inherently designed to consume high levels of electricity. The larger the network, the larger the consumption. As most Bitcoin maximalists would say, “it is a feature, not a bug”. Unfortunately, this “feature” is horrendous for the environment and makes the network prone to centralization.

For several years, the crypto community has waited for Bitcoin to be able to support the enormous demand for global peer-to-peer payments, which requires the network to scale at least above 4,000 tps (Visa’s current peak rate). Unfortunately, the network can only process about 7 tps.

This led people to hoard the cryptocurrency instead of using it as a means of payment, which has become the main hindrance to mass adoption. To make matters worse, mainstream media also keeps pushing the “store of value” narrative to encourage further hoarding.

Let’s look at other possible consensus mechanisms that could replace PoW, as well as altcoins that could potentially supersede BTC.

PoS blockchains such as Ethereum and Cardano are orders of magnitude more efficient than PoW networks, which make them better alternatives. Unfortunately, when they grow large enough, they would still require a wide network bandwidth to synchronize with the entire blockchain. Furthermore, full node runners have small profits, which disincentivizes users to participate in securing the network, making it vulnerable since only a small portion of the coins are staked.

PoA is a new type of consensus algorithm where network validators, which are approved accounts, verify transactions and blocks within a blockchain network. Anyone can become a validator as long as they earn the right via a reputation scheme.

This incentivizes validators to uphold transaction processes in order to preserve their reputation, which is attached to their identities. PoA is generally more robust than PoS, which is primarily why Polkadot became one of the fastest-growing crypto ecosystems to date.

Hybrid blockchains combine multiple consensus mechanisms in order to take advantage of each type’s strengths and mitigate each other’s weaknesses. One phenomenal example of a hybrid blockchain is BTC Ultimatum (BTCU).

BTCU utilizes a novel consensus mechanism called Ultimatum PoS (UPoS), which is based on the Leased Proof of Stake (LPoS) algorithm merged with PoA. In this scheme, LPoS will be used for the mining aspect while PoA will be utilized in transaction validation.

LPoS will enable on-chain democracy and low energy costs to operate the network. PoA will allow the network to scale up to 10,000 tps, which would solve today’s scalability problems once and for all.

Bitcoin and other PoW chains have proven to be suboptimal for global-scale operations while standard PoS chains appear to be lacking in terms of security. Hybrid blockchains seem to be the best shot at bringing crypto to the center stage and powering future decentralized ecosystems. BTCU seems to be one of the prime candidates to make this a reality through its UPoS consensus algorithm.