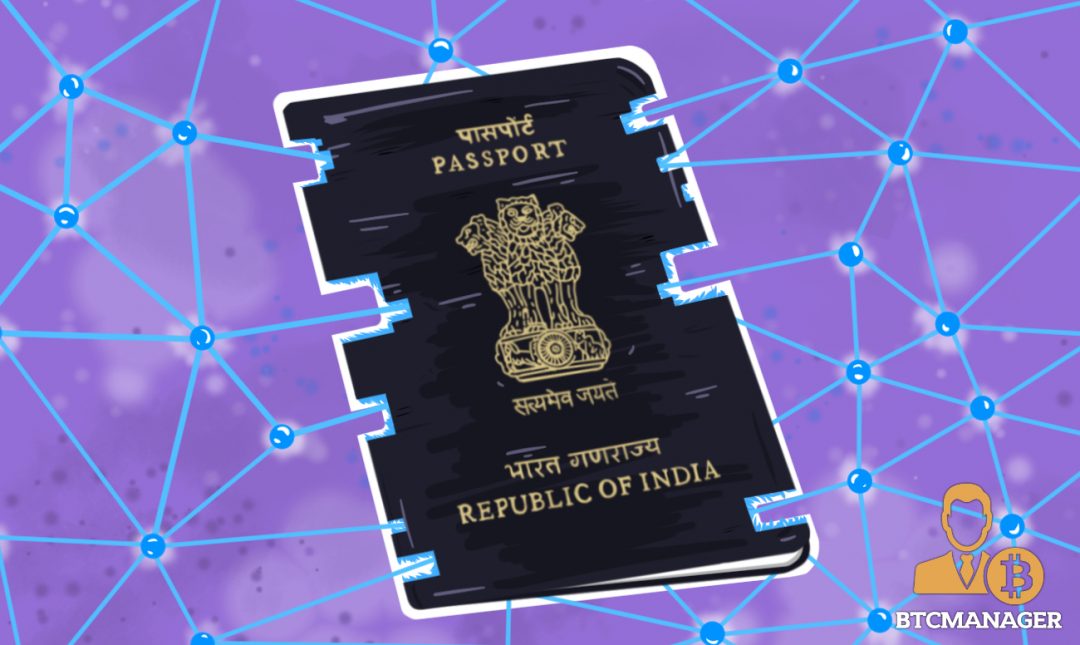 The Government of Dubai has announced its collaboration with UK-based blockchain startup ObjectTech to create digital passports for quick and efficient entry at the Dubai International Airport.

Working closely with Dubai’s Immigration and Visas Department (GDRFA – General Directorate of Residency and Foreigners’ Affairs), ObjectTech seeks to create the world’s first ‘gate-less border’ through the use of the blockchain and biometric technology.

This announcement is in accordance with Dubai’s 10x strategy, which is essentially an initiative that aims to ensure all public services are ten years ahead of the rest of the world technologically, thus cementing Dubai’s position as the “city of the future.”

The semi-autonomous Emirati city of Dubai has been at the forefront when it comes to creating a conducive environment for business. Through its impressive infrastructure, near-zero taxes and secure political climate, Dubai has been able to transform itself from a small fishing village to a major trade hub globally.

Now, the Government of Dubai seeks to make the city the world’s first blockchain-powered city by the year 2020. The plan, called Dubai Blockchain Strategy, is spearheaded by the Smart Dubai Office (SDO). The SDO is the governmental agency dedicated to pushing forward innovation in the city.

“We are working towards our goal of making Dubai the first blockchain-powered government in the world by 2020. Collaborating with IBM and ConsenSys will help expedite this process, attaining Smart Dubai’s overall vision of making every-day experiences more safe, seamless, efficient and impactful for all residents and visitors of the city.”

“This effort will position Dubai as the pre-eminent blockchain powered government. Smart Dubai looks forward to working closely over the coming months with all government entities to identify and prioritize the services and user experiences that would yield the most impact from the application of blockchain technology. This collaborative effort is crucial to ensuring that the city as a whole is moving in the same direction, taking advantage of synergies, and avoiding duplication of efforts and costs.”

Since this initiative was launched in March, Dubai has been working on its vision of having all government services powered by the blockchain by 2020. The government has also created the Dubai Future Accelerators program which works by pairing leading companies and promising startups with government agencies in order to innovate and create working solutions.

In April, after participating in the Dubai Future Accelerator program, blockchain startup Avanza Solutions announced the Dubai government’s plan to utilize its blockchain-based Cipher platform to facilitate citywide payments. This move was seen as the first step in laying the foundation for a blockchain-powered city.

Speaking of the partnership, Bin Bishr said, “I am confident with Avanza’s expertise in payment solutions combined with their Cipher blockchain platform, they will support the Smart Dubai Office with technology that not only bridges current gaps but also becomes a vital piece in Smart Dubai’s roadmap for payment processes in the near future.” Smart Dubai intended to roll out the platform across all of its 38 partner government entities, partner financial institutions, and departments.

The Dubai Economic Department has also revealed plans to move its entire business registration and licensing process to the blockchain with industry leaders stating that blockchain technology is gaining traction in the city.

ObjectTech and The Dubai International Airport

The Dubai International Airport is the world’s busiest airport in terms of international passenger traffic. The Dubai Government is aiming to speed up the processing speed of travelers using ObjectTech’s biometric blockchain-based technology. The partnership was signed after ObjectTech was chosen to participate in the Dubai Future Accelerators program where its technology was deemed workable.

In keeping with its 10x initiative, the city aims to create the first border in the world lacking a traditional gate. Instead, travelers are to walk through a short biometric corridor that will ascertain identity, and other pertinent variables, using the traveler’s facial biometric data. The data will be checked against a pre-approved and completely digital passport.

Combining the blockchain’s immutability and the power of biometric identification, the startup hopes to completely eliminate the need for paper passports.

“Seamless entry at international airports has been an idea for many years, but it is the advent of the identity trust framework provided by blockchain technology which means for the first time, this is now possible.” the startup explains in their press release.

Speaking of the city’s commitment to growing and supporting the blockchain industry, ObjectTech CEO Paul Ferris said, “Dubai is really committed to improving the lives of their citizens and visitors through technology, and we’re very excited to be a part of making that a reality.”

ObjectTech has also revealed that it is working closely with the International Organization for Standardisation (ISO) on blockchain technology uniformity regulation. Paul Ferris is currently serving as chair of the identity working group. The startup believes that:

“Standardization is vital for a global identity system which will stand the test of time, and expand our collaborative approach worldwide.”

It remains to be seen how the technology will perform with the large numbers that are processed through the Dubai International Airport. However, if it is a success, then seamless entry in and out of the world’s borders could soon become a reality thanks to blockchain technology.