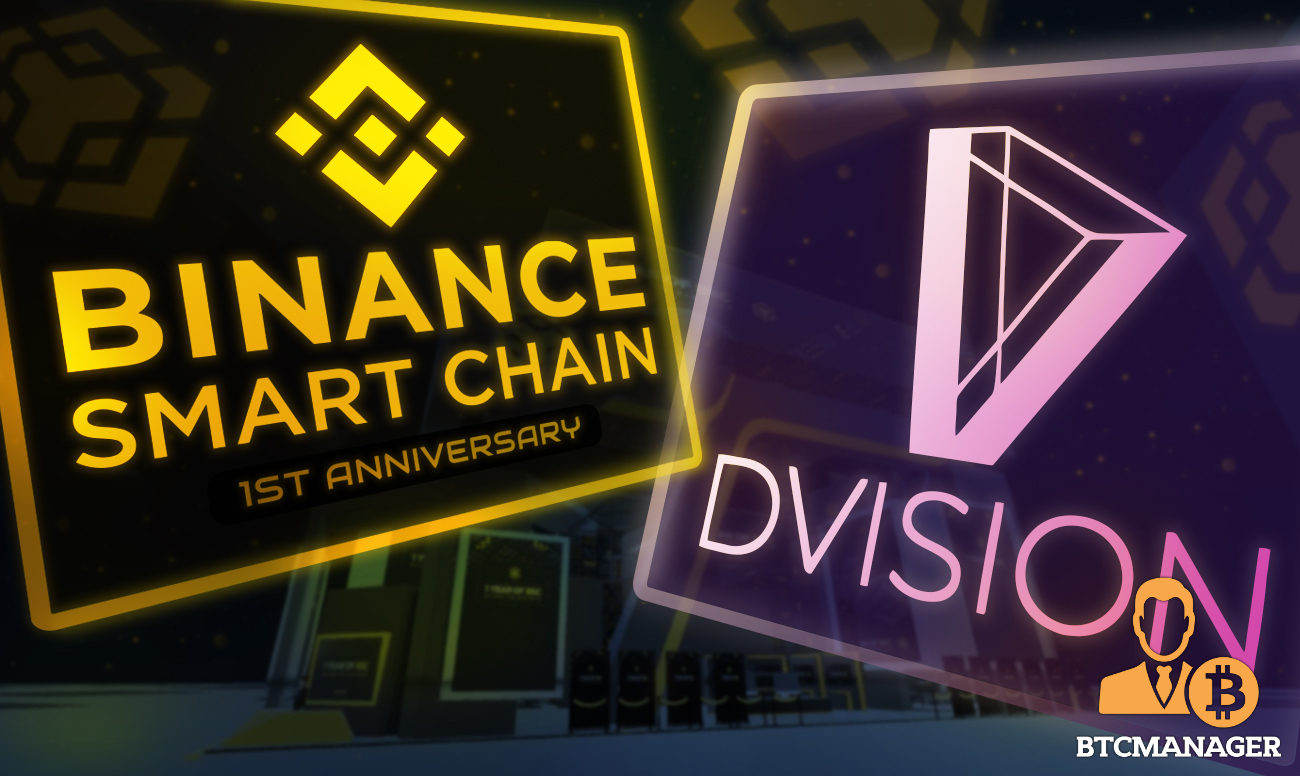 Dvision Network– a blockchain-based NFT metaverse project has announced that it will host the Binance Smart Chain (BSC) anniversary in order to celebrate the first year debut of one the leading smart contract protocols. Dvision Network is one of the fast-growing metaverse protocols, has mentioned that the event will be conducted inside of the BSC Hall in tight collaboration with 30+ Binance Smart Chain-based projects. 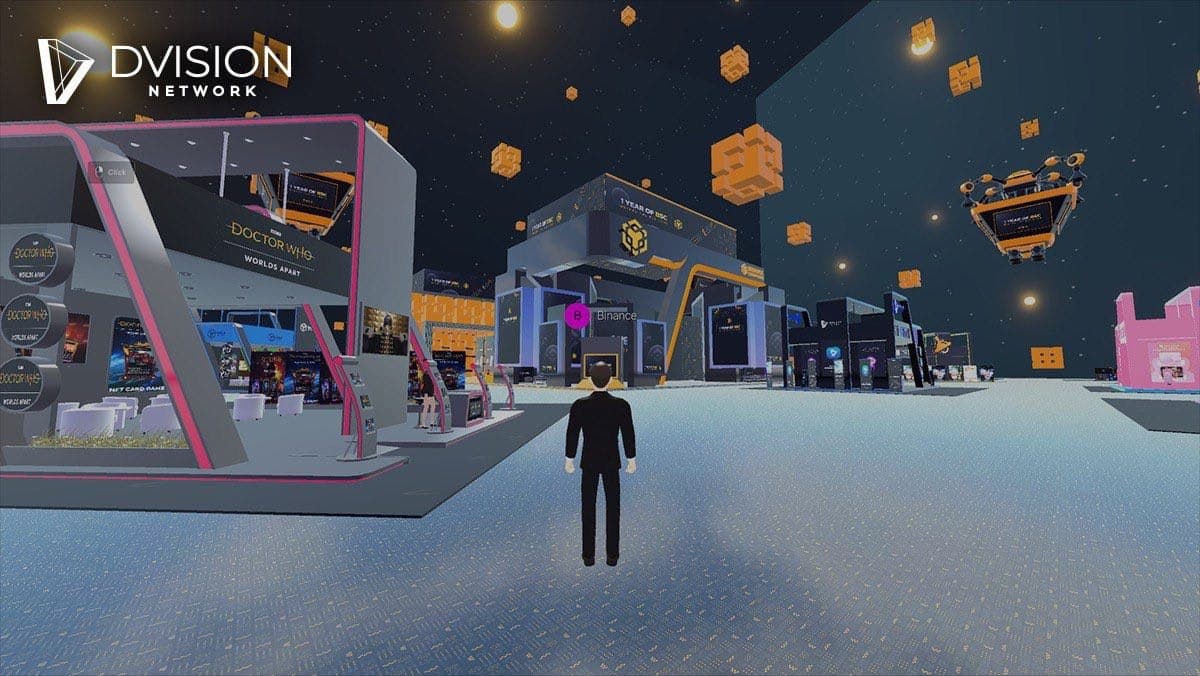 Airdrops, Presentations, and Discussions within 6 Days

According to the announcement, during the six days, beginning September 8 through to September 13, the BSC 1st Anniversary event will be taking place inside of the revolutionary virtual space, that has been dubbed as “Binance Smart Chain Hall”, specifically designed and constructed by Dvision to commemorate the successful launch of the leading blockchain network built to address the issues raised by the network digestion of Ethereum Network.  More than 30 other BSC-based projects will participate by establishing their customized booth layouts, providing an enormous number of airdrop contributions and also participating in the discussions and panel sessions.

The sub-theme of the event has been proclaimed to be NFT & Gaming: Beyond the Big Bang. Immediately after launch, an introduction of Dvision will officially mark the beginning of the event, with tons of other events and speeches that will follow afterwards.

The event, “Binance Smart Chain 1st Anniversary in Dvision Metaverse,” will be done in collaboration with more than 30 companies spanning gaming, NFT, GamiFi, Gaming sectors, and more. The participants will include but not limited to Alpaca Finance, MyDefiPet, StepHero, ApeSwap, Faraland, BunnyPark, Gala Games, Refinable and many other big names in the sphere.

According to the early release, the hall will be structured to include a “Main Conference Hall”, which will also be connected to other virtual spaces that will be dedicated for other in-game events and activities. Overall, Dvision conference’s features like the chatting functionality and the ability to access the video conference and click the video/PDF files shared by the participants will allow the users to interact without any limitations within the metaverse.

During this event, participants will explore several reasons which directly contributed to the chain’s expansion and what they bring on board in NFTs and Gaming.

Presently, the BSC’s high scalability and a low-fee environment continue to provide an edge over Ethereum despite the former’s history.

In the last year since launch, BSC has evolved to be a force in NFTs, gaming, and DeFi as projects leverage the chain’s offerings.

On the launch date, there will also be a panel discussion on the surge and adoption of NFTs and four in-game Airdrop Events—which will be maintained for each of the six days.

During this six-day event, partners have allocated NFTs and Tokens, which shall be airdropped to participants and users, providing them the most rewarding and plausible experience during the event week.

Notably, the discussion of NFTs and the adoption rate will be a good kick-off for the event considering the subsector’s rapid expansion. It continues to influence gaming and other vital sectors in the real economy. Rising from the fringe, record-breaking sales in NFTs bring to the fore the innovation’s potential.

This won’t be the first conference hosted by Dvision. This year, it has hosted two others: The “Live debate” on the Cryptocurrency Legislation and Improvement Measures organized by the National Assembly of the Republic of Korea and the “Luniverse Partners Day.” They also played host to five more events in 2020.

Dvision possess a significant history in launching metaverse-based conferences, which has been boosted due to the ongoing pandemic COVID-19. Up to this moment, Dvision has managed to attract up to 100,000 attendees from 52 countries in all their different exhibitions and fairs. Provided the fact, the upcoming anniversary is going to be supported by the 30 leading BSC projects, the BSC event is destined to be one of the major events in the history of Dvision Network.