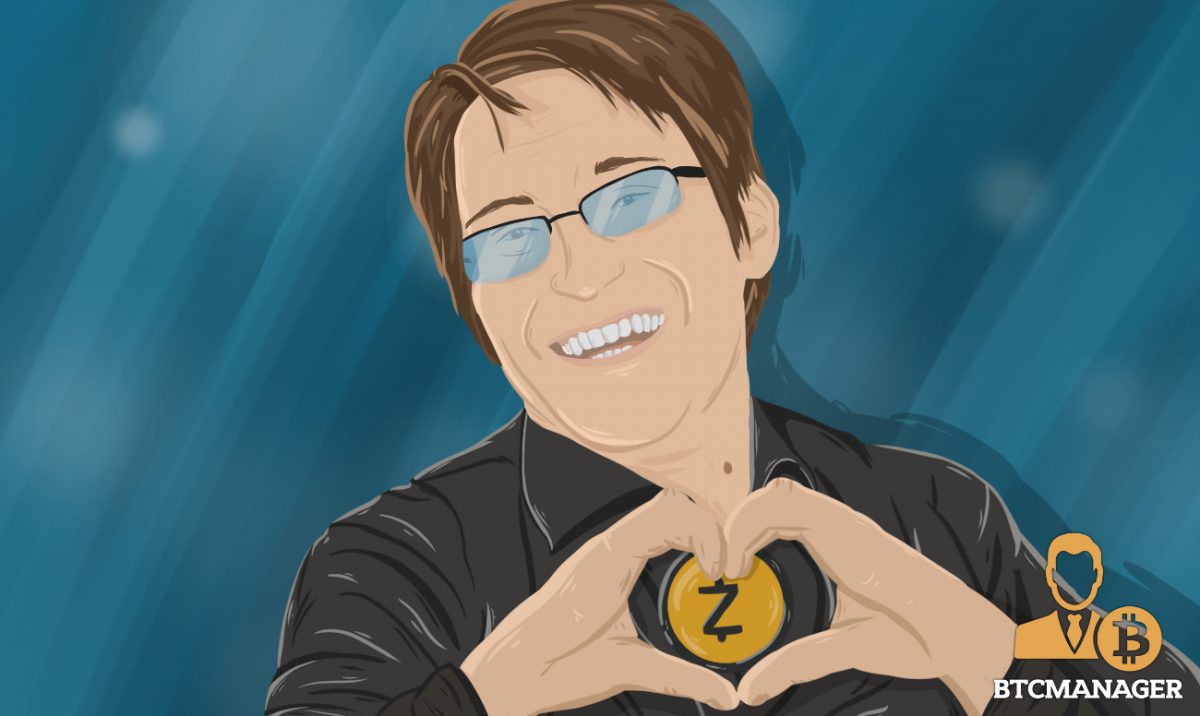 In a Tweet that was published on December 19, former NSA contractor Edward Snowden made several comments about his preference and respect for Zcash. Specifically, he noted that the privacy technology behind it would be something that could “change everything if it succeeds.”

Zcash is a cryptocurrency that is focused on privacy through enhanced cryptographic features. Notably, the asset makes use of the ZeroCoin protocol. This is accomplished through a zero knowledge proof called zk-SNARKS. Like bitcoin, Zcash has a maximum of 21 million units. The currency went live in late 2016.

Zcash has seen a rise in price over the last few months from $200 to recently around $700 on the high-end. The currency has been averaging around $300 for the past few months. Zcash competes with other privacy-centric currencies like Monero and PIVX.

The team behind Zcash intentionally met with several law enforcement agencies and explained to them how the technology works. They have stated officially that they created the currency not with the intent of facilitating illegal activity.

Zcash does have its detractors however. For example, Peter Todd, an applied cryptography consultant noted on Twitter back in October that the use of the rust compiler may allow for Zcash to be backdoored “trivially.” He also noted that the interesting thing here is zero knowledge proofs rather than the altcoin itself.

Some people even went as far to say that Snowden is a “zcash shill,” pointing to the perceived weaknesses of the altcoin as a privacy preserving technology. For instance, the fact that zcash is run by a company makes some people wonder why Snowden expresses his support for it. One Twitter user asked Snowden why he retweeted research seemingly used to discredit monero while the zcash linkability study got no response from the former NSA contractor.

When the lack of privacy of zcash was pointed out you just stayed quiet, and now here you are shilling zcash again 2/2

“I am with Vitalik”

In a separate Tweet, Snowden states that he agrees with Ethereum co-creator Vitalik Buterin when he stated that zk-SNARKS was one of the most under-hyped things in the blockchain space. He also stated in an interview with Fortune that zero-knowledge proofs are “absolutely game changing technology.”

Snowden ended his series of tweets about Zcash by begging his readers to not take what he says as investment advice. He emphasized that he is only concerned with the tech, and not the valuation of the individual units. It’s easy to see however, that a person in Edward Snowden’s position would be wise to make use of a highly privacy centric way of storing money.

Following Snowden’s tweet, the currency spiked again to a new all-time high of around $675. However, most of the cryptocurrencies have been displaying phenomenal gains, but against bitcoin, the altcoin is losing value, as pointed out by several responses to Snowden’s tweet.

Uhhhhhh no, Eddie. If people had bought in 3 months ago they would’ve LOST value. I would seriously consider deleting that Tweet; it’s not only inaccurate, it’s also quite misleading. pic.twitter.com/NY31Dcg3BS

The Future of Zcash

Where can Zcash go from here? Presently, as more people are making their fortunes on blockchain assets, they will be looking for secure and untraceable ways to store them. In addition to privacy-centric tokens like Zcash, other tokens like litecoin and even bitcoin are introducing second layer or third-party solutions to increase anonymity, such as coin mixing.

It is entirely possible that Zcash could become one of several reserve currencies for those seeking privacy in their transactions and dealings. But everyone should do their own research, and avoid relying on or giving too much weight to personalities or famous people to convince you to buy into a cryptocurrency.

Disclosure: The author does not own Zcash.