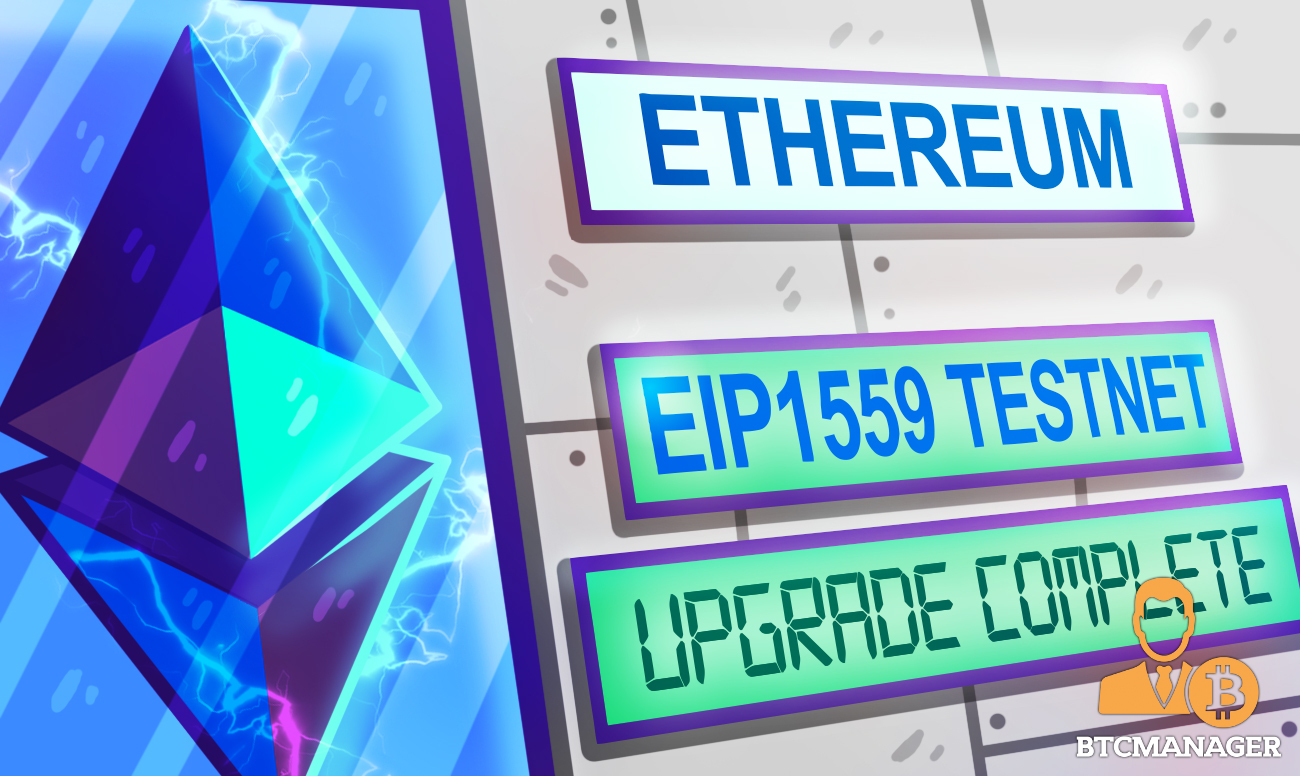 Lead developer Tim Beiko tweeted earlier today that the first block, even though it took a while, was produced on the testnet. Following this, we can expect the Goerli testnet that is scheduled for June 30. The Rinkeby testnet will come next on July 7, and then the actual upgrade will go live on Ethereum mainnet way later in July. At the moment, ETH is trading at $2,031.29.

Things you should know about London activation + 1559 support 🔥, the current state of The Merge ⛓️ and eth specifications ✍️, and updates on two Shanghai candidates: EIP-3074 & 3540 🇨🇳 https://t.co/bhkBKUsJR0

The London hard fork is essentially the upgrade that follows the fork in Berlin in April 2021.

Ethereum developers will implement a range of crucial Ethereum Improvement Proposals (EIPs) via the London hard fork to prepare for the 2022 upgrade to Serenity (ETH 2.0). Specifically, two EIPs aim to improve the fee model of the smart contract platform and the time bomb difficulty of the ETH mining environment.

EIP-1559 is specifically an upgrade aimed to help with the model of the blockchain fee. These issues are monopolies because Ropsten is a testnet environment that simulates the living environment to see how everything works before changes are moved to the mainnet.

For the first time, you can track the amount of ethereum being burned live on the WatchTheBurn site. This burning is due to establishing a base fee for stabilizing network fees by the protocol.

To sustain incentives, it burns the eth and it ‘disappears.’ It is not distributed to the miners but rather to an address for which none has a private key because it is the address of the protocol itself, the ether node collectively.

The main concern around the high Ethereum fees and whether the network will reduce them has been the primary concern.

According to BitInfoCharts, the average network transaction price is about $3.70. The amount is down from the $70 (average) in the middle of May but still too expensive to utilize in practice and to use lesser sums for transactional purposes.

However, as confirmed by Ethereum’s software solutions provider ConsenSys, London and EIP-1559 will not result in a massive reduction in gas fees. The provider cleared out that EIP-1559’s purpose was not to reduce gas prices, but it may lead to reduced gas fees due to fee predictability, ensuring users will pay more for gas less frequently.

With the elimination of the first price auction as the preliminary calculation of the gas fee, EIP-1559 will change the current fee auction mechanism. In the new system, the transactions to be included in the next block will be subject to a discreet “base fee.” Users or applications that want their transactions to be prioritized may add a “speed tip” to speed things up.