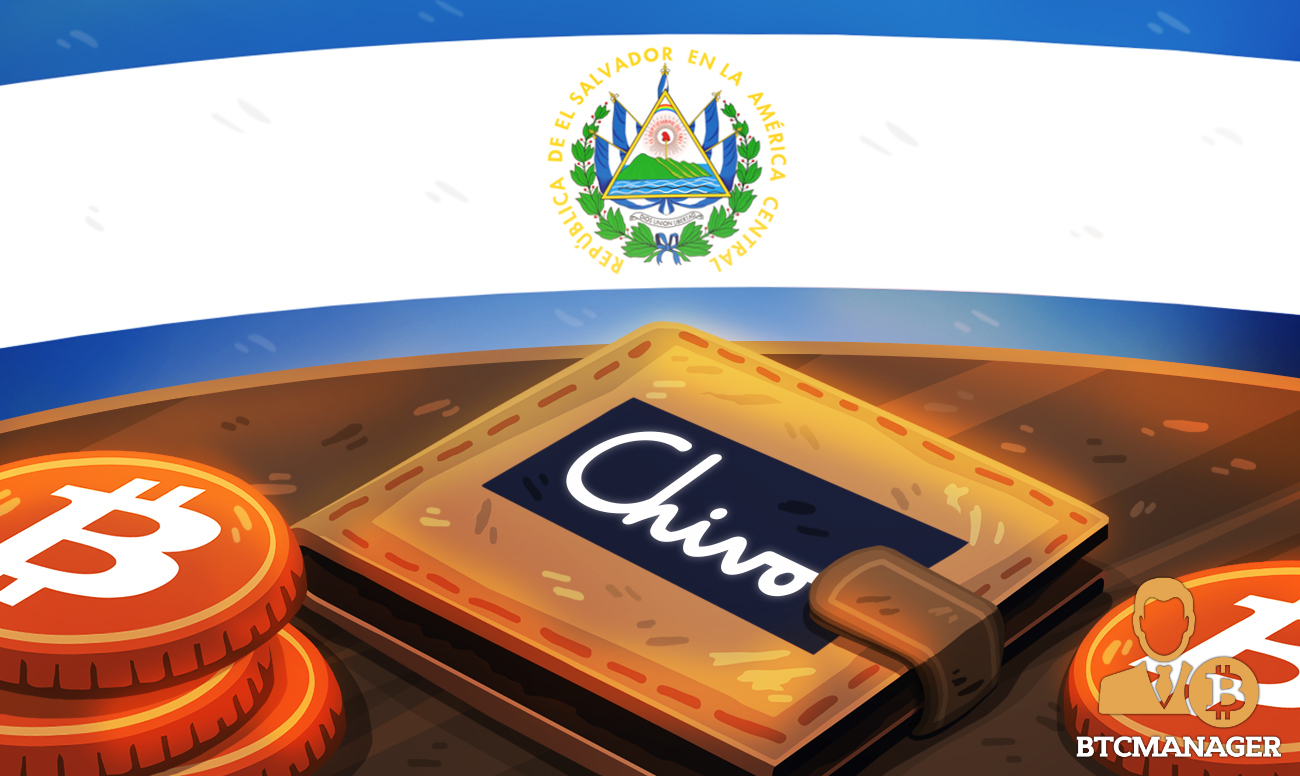 El Salvador’s President Nayib Bukele took to Twitter on July 28, 2021, to make it clear that Salvadorans will not be compelled to use the country’s “Chivo” Bitcoin wallet. This might be to ensure that users are able to use their crypto any way they want, including participating in crypto casinos such as casino online ideal. While the government-issued Chivo wallet comes with several features that make it a better option than regular bitcoin wallets, Bukele says citizens will not be forced to use it, and users are free to convert their BTC to dollars in real-time.

In a mind-blowing Twitter thread on June 28, bitcoin-friendly El Salvador President Nayib Bukele cleared the air on the country’s newly launched Chivo bitcoin wallet, making clear that it is not compulsory for residents to download and use the wallet.

Contrary to previous reports that suggested that the government-issued bitcoin wallet will be the sole crypto wallet for Salvadorans, President Bukele has clarified that the Chivo wallet is one of many wallets that can be used by residents, adding that it is very much compatible with other wallets.

He went ahead to state that users’ data being requested by the wallet when they are signing up, is just to ensure the security of users’ funds, as the information of the people is already in the government’s database.

“The personal data requested by the wallet is already held by the Government. In the DUI we have the photo, full name, age, address, telephone number, height, fingerprints, etc. The objective of entering data into the wallet is to prevent the theft or loss of money in it,” he explained.

Importantly, unlike regular bitcoin wallets and credit cards that charge users transaction fees, the President says Chivo users, as well as merchants will enjoy free transactions when they send/ receive bitcoin, or convert their BTC to dollars and vice versa.

On top of that, the Chivo wallet supports both bitcoin and the U.S dollar and residents will be able to exchange their bitcoin for fiat dollar or buy bitcoin with USD in real-time at more than 200 Chivo ATMs points in the nation, commission-free.

However, recipients of the $30 BTC will not be able to convert it to USD, as the primary purpose of giving them the airdrop in the first place is to encourage the use of bitcoin and the Chivowallet, Bukele said.

That’s not all, the President has also cleared the doubts of critics asking where the government will get the funds to finance the commission-free bitcoin ATMs.

“And for those asking where the Government will get the money to finance the ATMs, the workers at the Chivo points, and more, I never saw them ask how we manage to bring the US dollars, for which we pay 100 percent of their printed value, more transport, air, insurance, custody, transportation and ground security to the vaults, security and administration of the vaults, distribution of that money to the banks, etc. Yes, everything is absorbed by the government. The same will be done with #bitcoin, only cheaper.”

At this point, it is safe to say that El Salvador’s groundbreaking bitcoin adoption push is moving on smoothly and it won’t be a surprise to see more sovereign nations joining the movement soon.