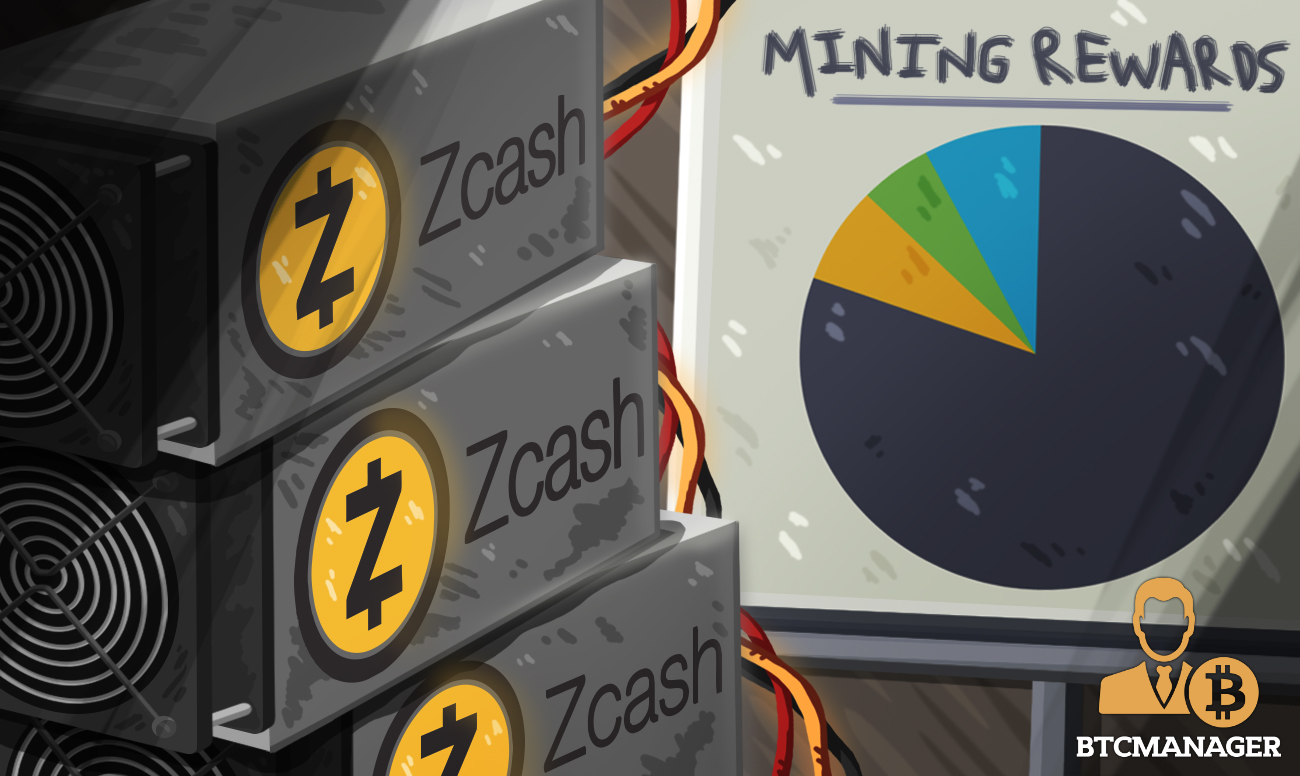 The Zcash (ZEC) community has agreed that the Electric Coin Company (ECC) — a private Zcash developer, should receive 35 percent of the project’s development fund slice under the proposed Zcash Improvement Protocol (ZIP) 1014.

In a blog post published on its website on January 28, 2020, ECC announced its acceptance of the Zcash community poll. As part of the poll, almost 50 percent of the participants voted for ECC to receive 35 percent of the Zcash dev fund slice with Major Grants (MG) and the Zcash Foundation (ZF) receiving 40 percent and 25 percent respectively.

Pending an agreement with the Zcash Foundation, the new dev fund sharing regime will come into effect in November 2020 upon the expiration of the initial Founder’s Reward scheme. According to the ECC’s blog, this new regime will occur at block height 1046400 which is when the first Zcash is expected to occur.

While the Zcash community appears to have reached a consensus regarding miner rewards distribution, the same cannot be said for Bitcoin Cash (BCH). Earlier in January, some major BCH stakeholders proposed a 12.5 percent miner tax to fund Bitcoin Cash dev projects.

As previously reported by BTCManager, Roger Ver, one of the initial backers of the plan has withdrawn support for the proposed miner tax. According to Ver, the BCH community needs to reach on a consensus on the matter as critics are threatening to carry out a hard fork.

ECC also reaffirmed its commitment to share the Zcash trademark with the Zcash Foundation. The ownership of the trademark had been subject to dispute in the past with the ECC exiting an agreement with ZF back in September 2019.

However, in November 2019, both parties agreed to independently share the trademark with neither having the authority to unilaterally declare a specific chain as the ‘true’ Zcash blockchain. According to the ECC, both parties need to agree on a final ZIP that ratifies and codifies the shared trademark agreement.