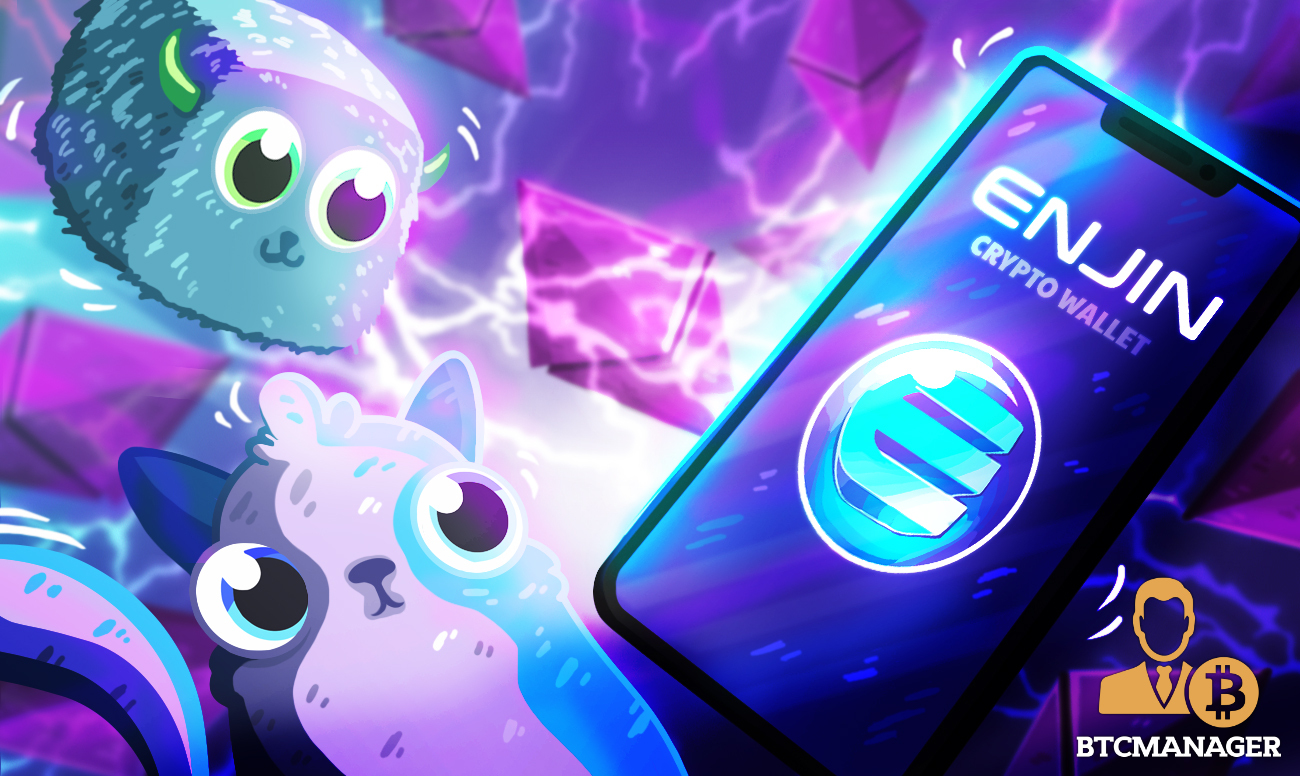 As part of its efforts to continually refine its products and services for users, blockchain ecosystem developer Enjin has introduced a major upgrade to its blockchain and cryptocurrency wallet that enables users to send as many as 100 distinct non-fungible and fungible Ethereum-based ERC-1155 digital tokens in a single transaction. 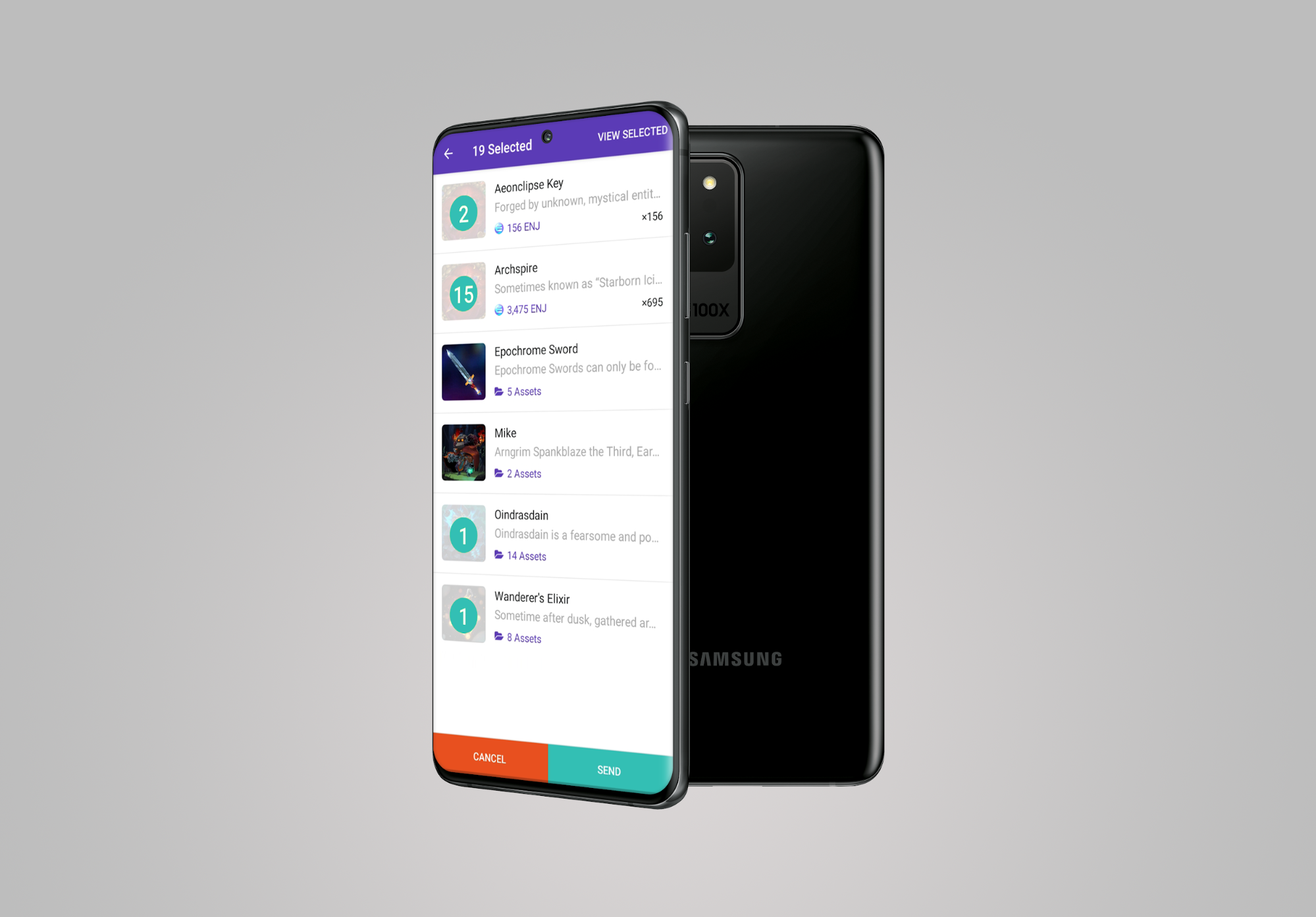 Before Enjin introduced its flagship ERC-1155 token standard, the process of sending fungible and non-fungible tokens in separate transactions was a cumbersome task for Ethereum developers and users. Separate transactions meant monotonous, tedious, and expensive transactions that were inefficient in terms of both – economic feasibility, and time consumption.

With the advent of Enjin’s ERC-1155 token standard, however, such tedious transactions are now a thing of the past. By leveraging the ERC-1155 smart contracts, batch transfer functionality will now be available for Enjin wallet users. This functionality will enable smart contract-based apps, games, and wallets, to distribute as many digital tokens as the Ethereum blockchain can process in a single transaction.

Notably, with the new update, Enjin Wallet users will now be able to enjoy the advantages of robust ERC-1155 smart contracts. These smart contracts, until now, were only available to developers using Enjin’s blockchain game development platform.

In addition to the aforementioned cutting-edge features, Enjin has also enabled multi-token melting. For the uninitiated, multi-token melting will allow close to 100,000 ERC-1155 token holders to batch “melt” (destroy) the currently existing 52 million ERC-1155 tokens. These tokens will be melted to extract $12.5 million worth of Enjin Coin (ENJ).

The update also brings a slew of security-related features to the wallet. Enjin Wallet will now allow users to approve transactions using their phone’s fingerprint scanner and facial recognition to send, melt, and sell digital tokens. The feature also makes it easier for users to list their blockchain and crypto assets and collectibles on the Enjin Marketplace – a robust platform used by top cryptocurrency exchanges including Binance to enable peer-to-peer trade of its branded NFTs.

Finally, with an aim to expand its global user base, Enjin has tasted made remarkable progress in recent times. Enjin Wallet is now certified and fully compliant in China, and is available to users the world over complying with all country-specific regulations. Users may download the app for free from the App Store, Google Play, or via APK.