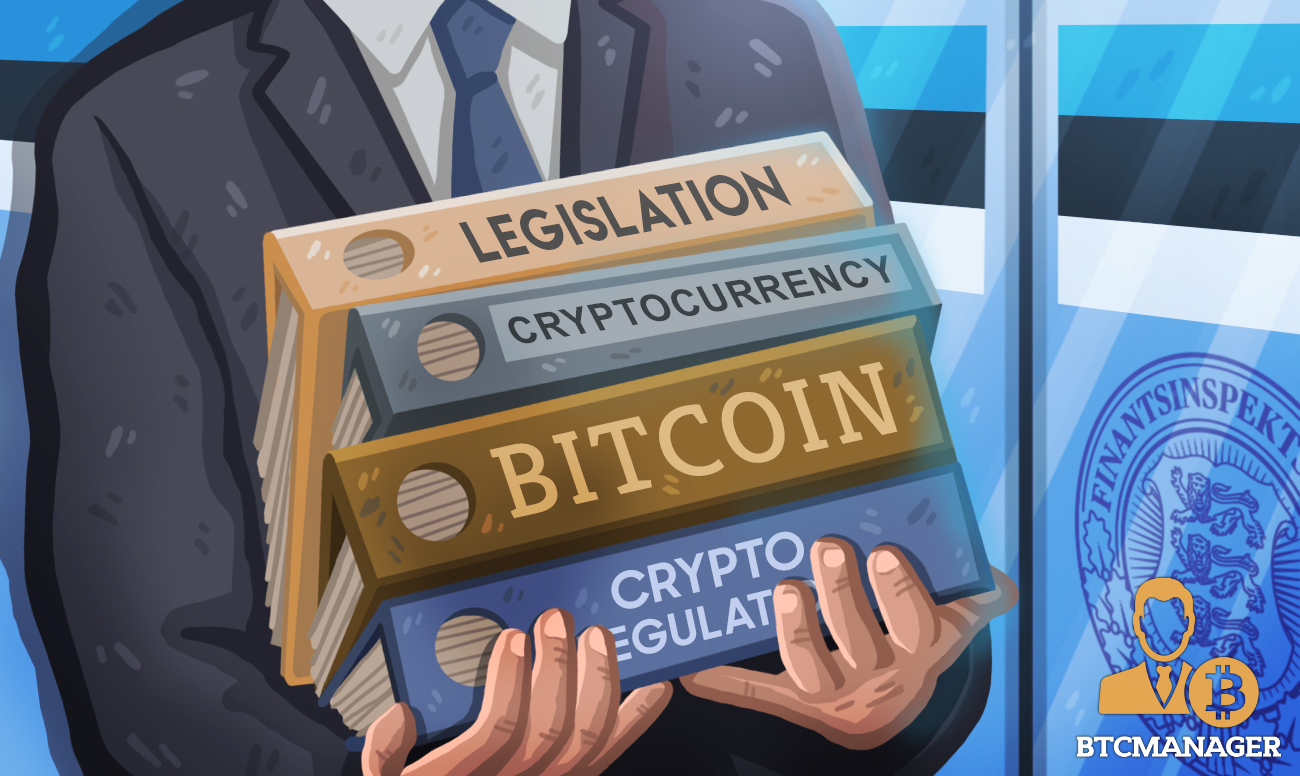 The happenings in Estonia’s political climate has delayed deliberations on a proposed crypto licensing legislation that could significantly impact the country’s cryptocurrency and blockchain technology climate. Once a crypto-friendly nation, Estonia has toughened its laws on virtual currencies leading to many businesses exiting the country.

According to ERR News, the resignation of Estonia’s former Prime Minister Jüri Ratas, has put a temporary spanner in the works as concerns crypto regulations in the country. Ratas stepped down amid a corruption scandal that temporarily paused the process of forming a new government.

Earlier in Janaury, Estonia’s Ministry of Finance issued a draft piece of legislation detailing wholesale amendments to crypto regulations especially in the area of oversight responsibilities and licensing requirements. As part of the proposed rule changes, crypto and blockchain businesses interested in operating in Estonia would have to pay a registration fee to the Finantsinspektsioon; the country’s Financial Supervisory Authority.

Speaking to ERR News, Erki Peegel, an advice at the Ministry of Finance remarked that the measure was not to chase crypto businesses out of the country. According to Peegel, the government expects between 50 to 100 of the extant 381 crypto firms in the country to apply under the new licensing regime. Indeed, the proposed law stipulates that already licensed firms must reapply with the Finantsinspektsioon.

This provision mandating licensed firms to reapply is occasioned by reports of the previous registration regime not being up to the global anti-money laundering (AML) and know your customer (KYC) best practices. Indeed, a previous Supreme Court ruling called for greater AML compliance in crypto licensing processes.

Firmer Crypto Laws in Estonia and Across Europe

The proposed stricter crypto regulations in Estonia are representative of the general tightening of cryptocurrency laws in Europe. In previous years, Estonia was seen as a crypto-friendly nation with the government even considering an initial coin offering (ICO) program back in August 2017.

As previously reported by BTCManager, Estonia’s central bank has revealed that it was researching the possible development of a central bank digital currency (CBDC).