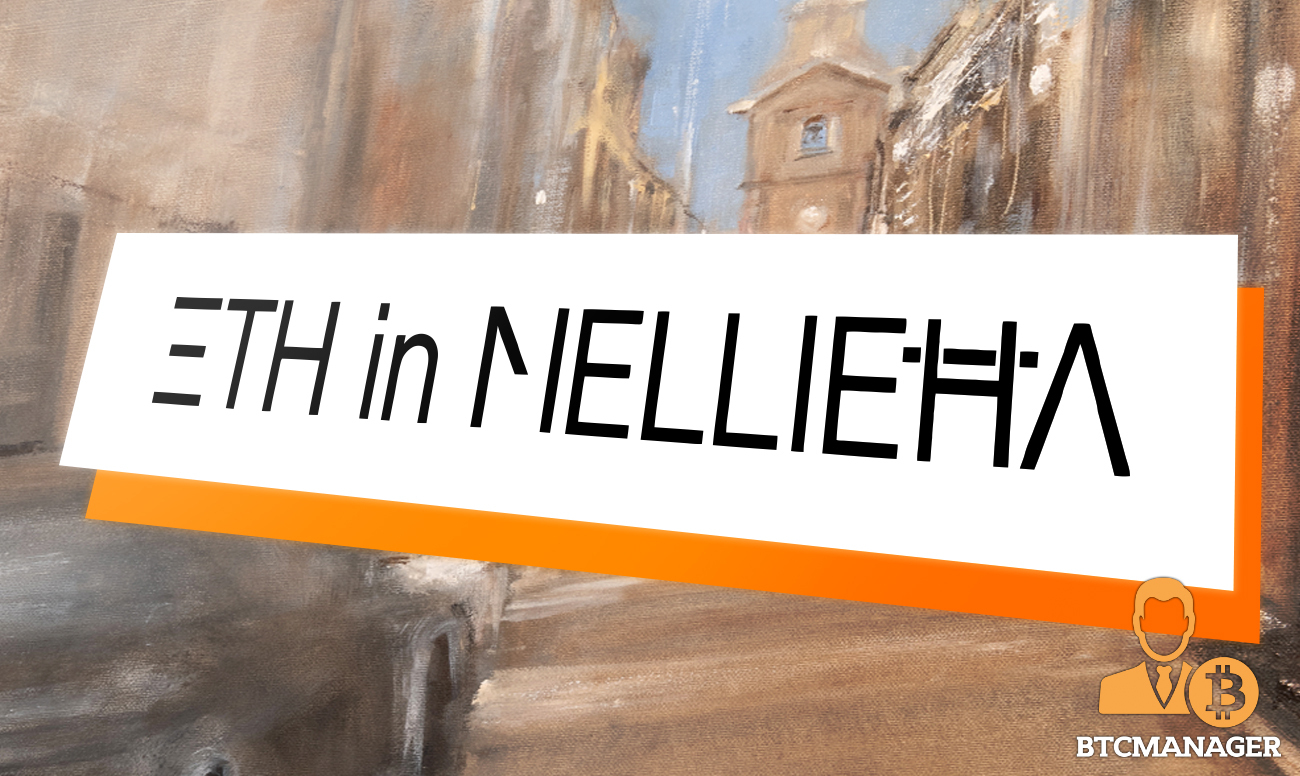 An innovative Maltese NFT project “ETH in Mellieha”  has fascinated the NFT community. “ETH in Mellieha” is an NFT image of an oil painting of a car with the number plate ‘ETH’. The oil painting was burnt during a bonfire ceremony after the NFT was minted to ensure that the NFT is the sole version of the art piece. However, another underlying asset in this NFT remained intact: the actual Maltese car number plate “ETH” will be transferred to the NFT holder under a legally binding contract. 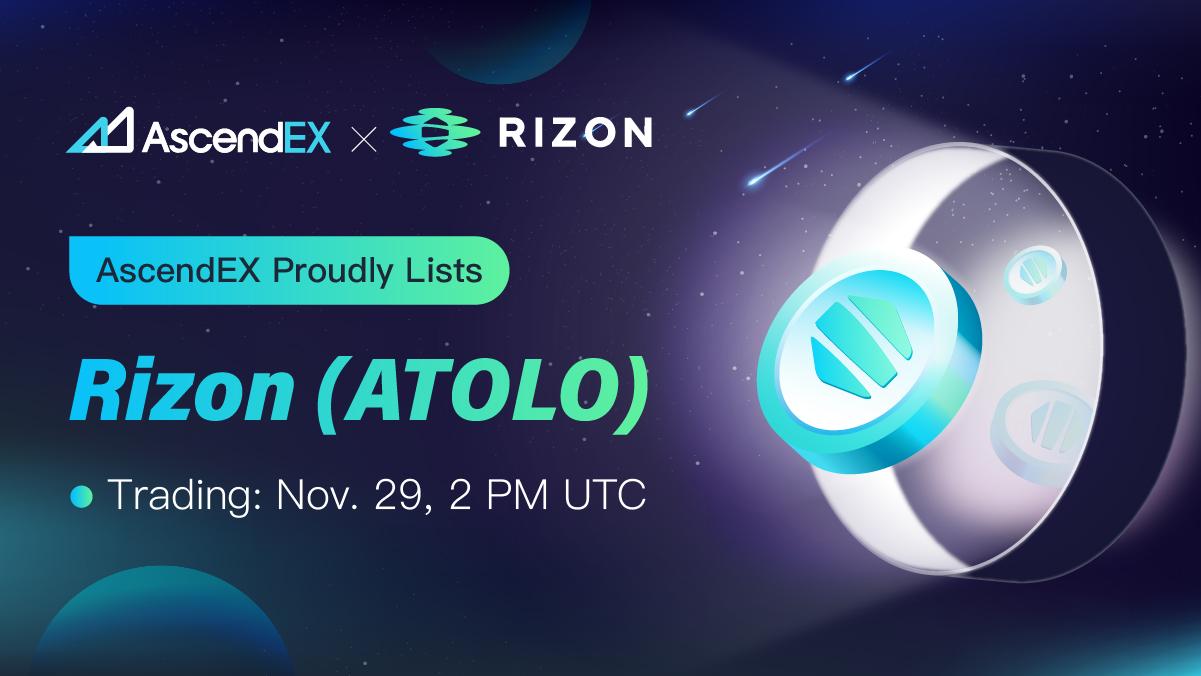 “Why are you burning the painting?”

The original oil painting was drawn by Mellieha native Debbie Bonello. Bonello has been fascinated with painting from a young age and today her artwork has gained prominence to be featured in a few of Malta’s finest restaurants, including Michelin-starred Bahia.

According to Bonello, she did not know that the painting would be burnt when she was first commissioned for this NFT project. Selecting a utilitarian object for the painting such as a black car with the visible number plate is yet another “first” for the artist.  Here, this is not a tribute to the pop art movement but is another way of “eternalizing” the car plate which will now be forever on the blockchain – as a legal right and as a visual representation.  Burning the original makes the blockchain record unique. 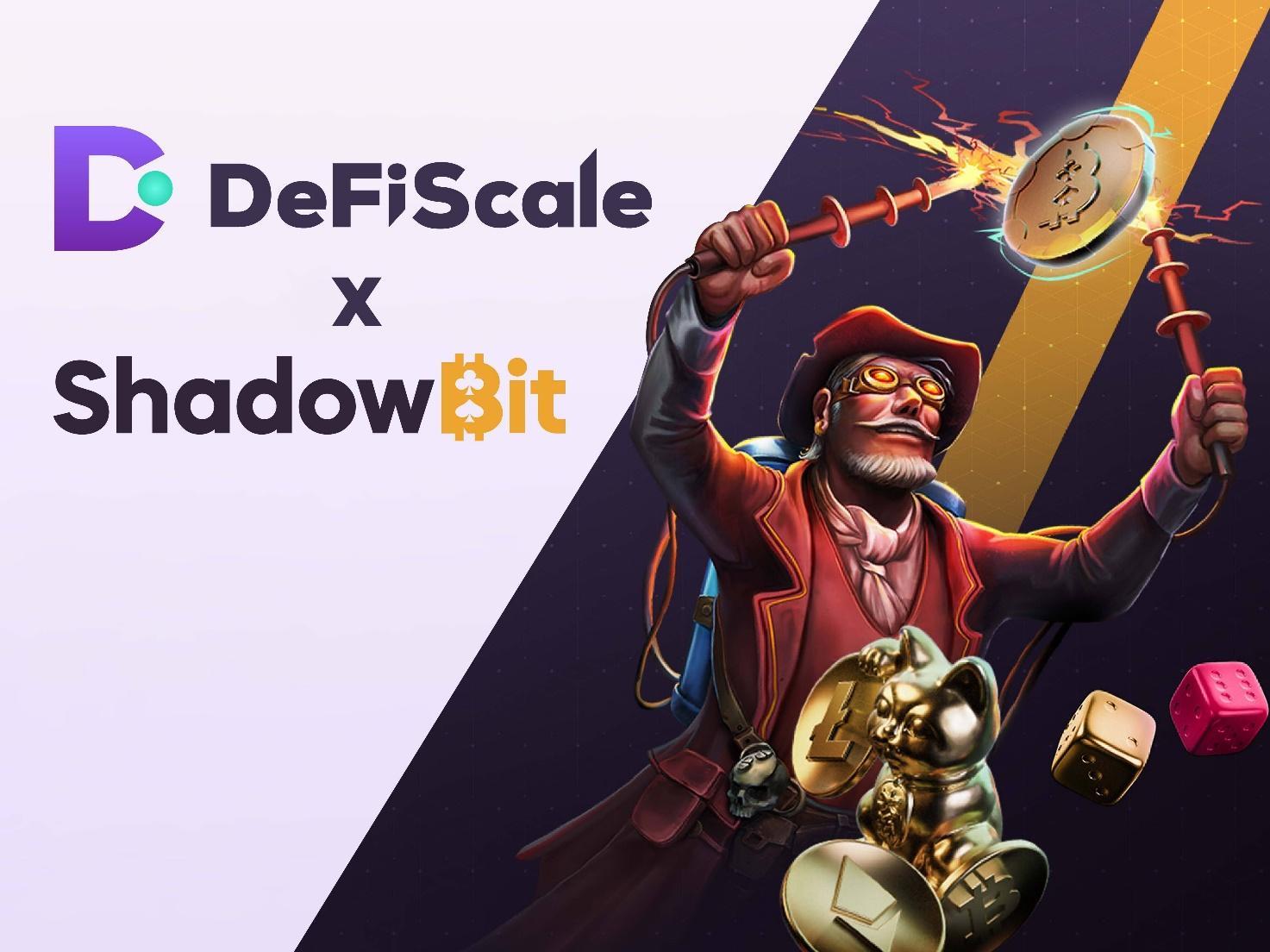 Apart from the painting, a documentary was shot by Maltese videographer Eric Bartolo, recording the destruction of the physical copy of the art piece. The documentary provides an immersive experience for the audience showing the artist’s feelings as she brings the painting to the fire.

Before being lit up in flames, the painting was photographed and digitized by three-time Malta Press Photographer of the Year Matthew Mirabelli before being minted as an NFT.

It does not matter whether you hold residency in Malta, have a driving license, or even a car. Unlike other NFT projects where winning bidders can claim real-world assets, “ETH in Mellieha” engaged one of Malta’s leading law firms to draft the terms and conditions to ensure the safe transfer of the “ETH” license plate to the winner would be enforced.