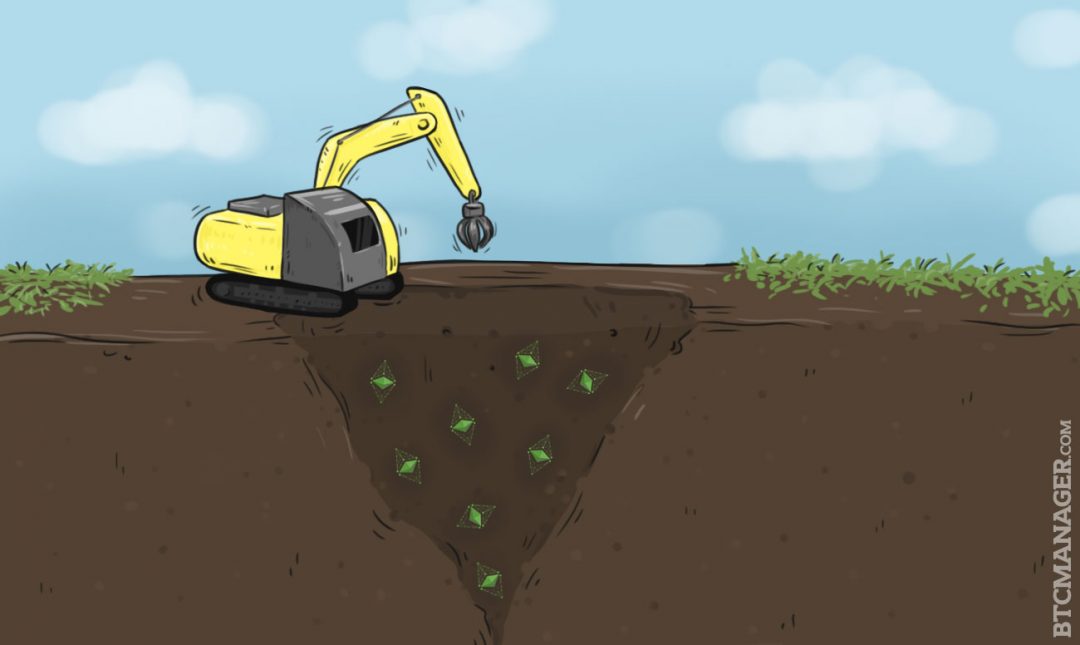 Ethereum Classic (ETC), the spinoff project of the original Ethereum network created in response to the decision to bailout investors of the DAO, is fully detaching itself from the traditional Ethereum model, starting with the elimination of the original monetary policy, with the idea first floated in late 2016.

The Ethereum network produces nearly 13 million new ether annually, without a limit on its monetary supply, unlike bitcoin, which has a fixed supply of 21 million. The idea of the Ethereum Foundation was to create a system wherein ether, or network tokens are readily accessible and are not scarce for the community and its user base to acquire.

However, fixed supply of assets allows networks like Bitcoin to maintain actual and sustainable value based on the market’s demand. If the Ethereum network continues to produce an infinite number of tokens by generating millions of ether per year, it poses no difference than the traditional monetary system in which a central bank prints out fiat money at their demand to keep the economy afloat.

The decision to depart from the inflationary policy is mainly for the long-term interests of investors, developers, business, operators and most importantly, the network.

Ultimately, the Ethereum Classic team is foreseeing a maximum cap of ETC in the range of 210 million to 230 million.

“In order to further Ethereum Classic’s vision, the community needs to adopt a monetary policy that balances the long-term interests of investors, developers, and business operators,” said the Ethereum Classic development team in a joint statement.

In an exclusive interview with an Ethereum-focused publication, BitNovosti.com owner Arvicco, who began the Ethereum Classic movement, further emphasized the importance of economic incentive, utility, and scarcity for any blockchain network to grow and evolve.

The vision and works of users, investors, miners ,and developers must be aligned in order for a network like Ethereum Classic to survive Arvicco notes.

“Platform token is a critical part of blockchain system that aligns economic incentives of key stakeholders, users, developers, investors, and miners. Its monetization makes everything tick and helps to bootstrap the ecosystem. However, it has been shown time and again in economic history that reliable long-term monetization is impossible without two key characteristics; utility and scarcity.”

Within the Ethereum Classic development community, there exist two independent development groups in ETCDEV and Grothendieck. The former maintains the geth client and is currently the most popular client while Grothendieck, which is led by Charles Hoskinson and Jeremy Wood’s IOHK,  is working on a client written 100 percent in Scala which is set to be introduced in the second half of 2017.

Hoskinson told BTCManager that this structure of the Ethereum Classic development community is not an issue as the community deals with the implementation of solutions and potential problems in the process of four phases; communication, broadcasting of solution, drafting of a formal proposal, and final round of review and debate on approval.

Such system provides the Ethereum Classic community a complete transparency on the development of the network. IOHK founder Charles Hoskinson told BTCManager:

“The most important part of making changes to a cryptocurrency is to embrace a slow, deliberate, multi-stakeholder process that is transparent and involves independent development teams. This creates a system of checks and balances that expose flaws and prevent harmful or biased updates from being adopted.”

The two development communities will continue to push the growth of Ethereum Classic with the execution of the monetary policy hard fork.