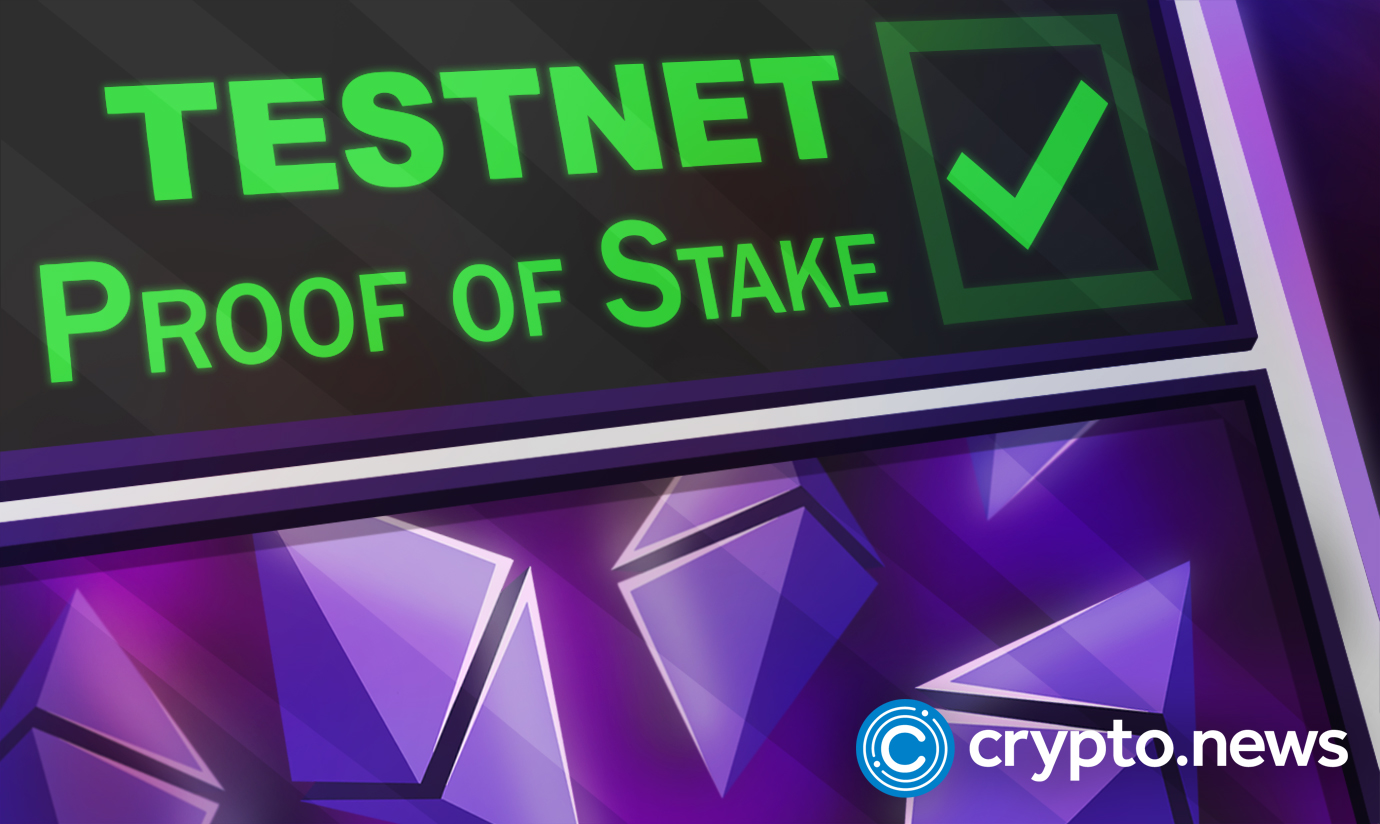 A recent Tweet indicates that any developer who has ever deployed a contract to Goerli, Sepolia, or Mainnet is entitled to a one-time claim of the 10 Goerli and Sepolia ETH testnet.

Ethereum foundation shuts down some testnets

Recently, the Ethereum Foundation announced that the blockchain’s Ropsten test network (testnet) has begun to wind down, with a complete shutdown expected between December 15 and December 31. Ropsten is Ethereum’s oldest testnet.

The testnet was launched in 2016 to allow blockchain development testing prior to the mainnet’s release. In contrast to other testnets and the mainnet, Ropsten bolstered the blockchain in the event of a technical breakdown without putting any actual funds at risk.

The Ropsten shutdown resulted from a drop in developer involvement on the testnet over the past few months, which precipitated the shutdown. Ethereum operates testnets so developers can test the software before its introduction on the main network (mainnet).

Test networks function effectively as duplicates of the Ethereum mainnet. In addition, they permit client teams, infrastructure providers, and developers to test any modifications to their apps before releasing them in a higher-stakes environment.

According to Ethereum developer Tim Beiko, infrastructure providers will gradually reduce their support for Ropsten and Rinkeby in the following months. Midway through 2023, Ethereum will also shut down its Rinkeby testnet, allowing developers ample time to migrate any active apps to the Goerli or Sepolia testnets.

Here is the good news!!

Depending on the changes they want to test, Ethereum developers establish testnets on a regular basis. In November, Ethereum developers consented to launch the Shandong testnet, which solves several Ethereum Improvement Proposals (EIPs) for the protocol’s upcoming major update, Shanghai.

A16z is launching testnet tokens in collaboration with Ethereum. These tokens allow players to familiarize themselves with the underlying physics as they progress. Regarding set inclusion, the contract employs Merkle proof.