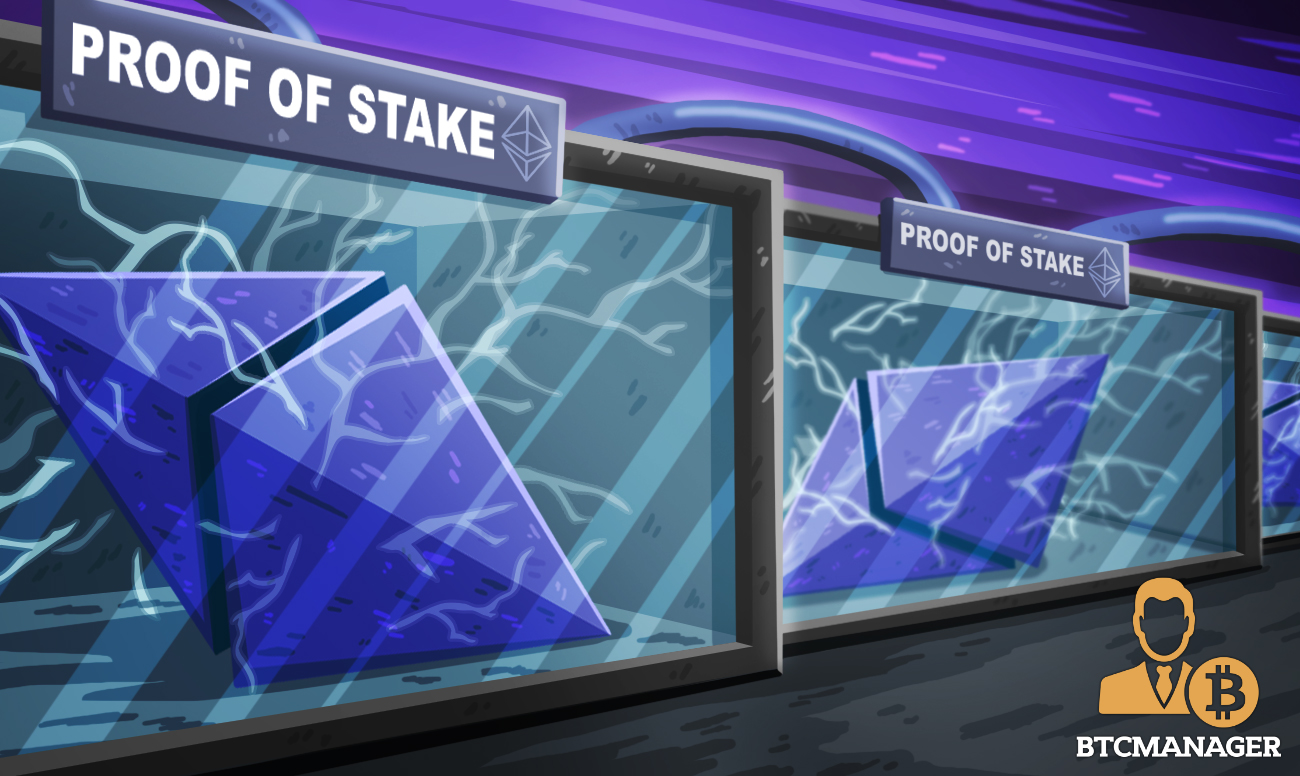 A security team has been set up to handle any security issues ahead of Ethereum’s staking upgrade, a developer said Sunday.

The Ethereum Foundation (EF) is not taking any chances when it comes to the much-awaited ETH 2.0 launch. The protocol has been delayed numerous times (it remains on track for a 2020 launch for now), and the broader Ethereum community has discussed the fundamental implications that will follow the launch.

However, when it comes to platform security, the foundation overseeing Ethereum development is not taking any chances. Developer Justin Drake said on a Tweet Sunday that EF, a Zug-based non-profit, is seeking talent in the fields of cybersecurity and blockchain analytics.

The Ethereum Foundation is building an internal security team dedicated to Eth2.

He encouraged all interested participants are encouraged to send their applications to “[email protected].” At the time, no bounties or monthly payments for security developers were revealed. But considering the abundance of Ethereum grants and the availability of quadratic fundings – the amount is sure to entice.

Thread commenters seemed pleased with EF’s efforts to search for such talent, especially ahead of ETH 2.0.

For the uninitiated, ETH 2.0 is Ethereum’s upcoming upgrade that sees it adopt a proof-of-stake consensus design ahead of the current proof-of-work. The shift will usher faster transactions, scalability, and once sharding is rolled out, the ability to process thousands of transactions per second.

The EF’s announcement comes weeks after it opened the floodgates for public developers to audit two testnets.

As BTCManager reported, the Foundation announced bounties of up to $5,000 for the so-called public “attack networks” for Ethereum 2.0 are based on existing stable clients.

Both networks are designed as a “testnet” for developers to “stress test” and conduct research on the network ahead of the public launch.

As part of the bounty program, developers can find out potential issues in the clients. Currently, there are two “beta-0” attack networks based on the Lighthouse and Prysm clients, built respectively by Sigma Prime and Prysmatic Labs.

Meanwhile, ETH 2.0 remains on track for a 2020 launch, with a beacon chain expected to go live in the coming months.