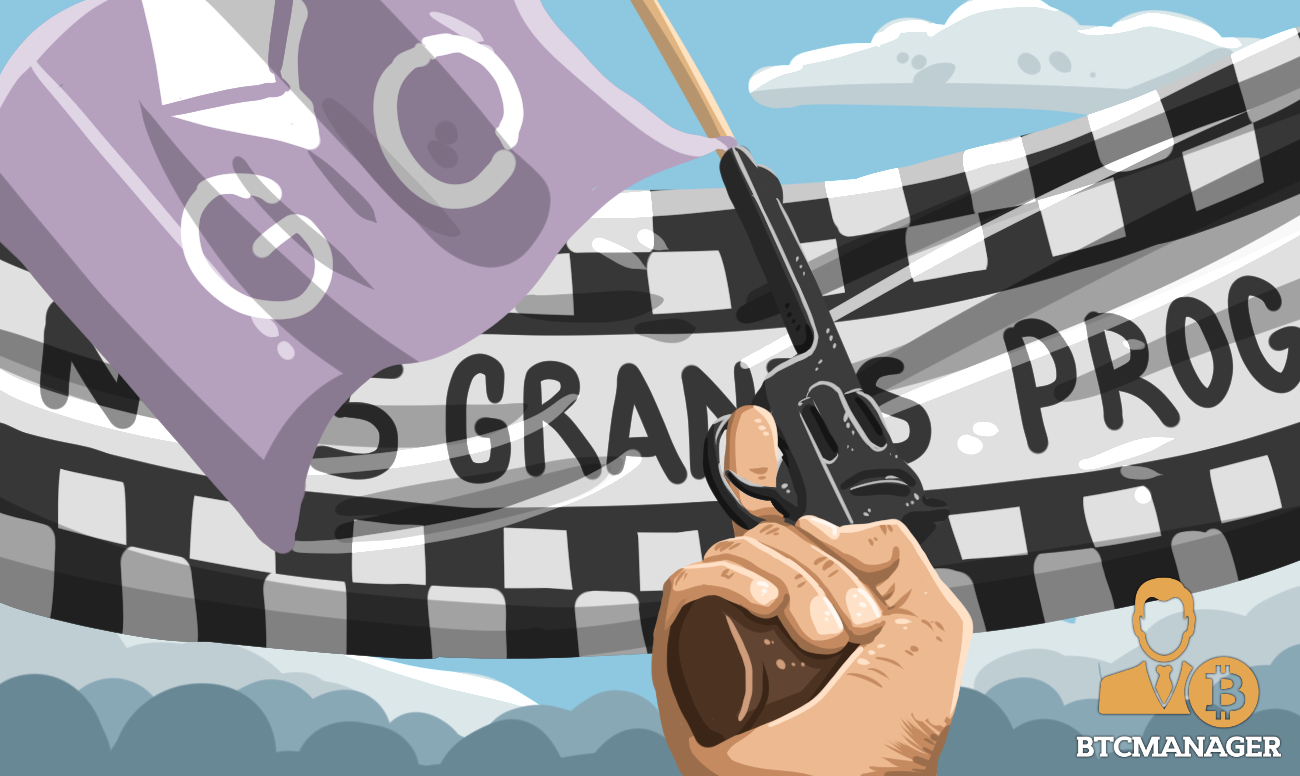 The fifth wave of grants from the Ethereum Foundation gave focus to scalability research and was announced via a press release on February 21, 2019.

Just a few months after they announced the fourth wave of grants and gave financial support to Parity Technologies, the Ethereum Foundation has officially announced the fifth wave of their endowments on February 21, 2019.

“The Ethereum Foundation Grants Program is an ongoing and continually improving experiment into how the EF can best invest the Ethereum community’s resources for the highest long-term impact on the Ethereum ecosystem,” the post said.

According to the Ethereum Foundation team, the idea behind the grants was initially to support scalability efforts. However, as time passed, the efforts of the foundation have expanded to other sectors of the ecosystem.

In this latest round of funding, the focus was given to critical Eth2.0 and layer two scaling efforts. However, the foundation has stated that they are still open to supporting efforts in other sectors of the Ethereum ecosystem.

The post went on to list the winners of the fifth wave of grants from the Ethereum Foundation. In no particular order, funds were distributed to the following projects:

As well as announcing the winners, the foundation also noted that they have decided not to include the wishlists or amounts granted this time to prevent applications from being prejudiced as a result of previous grants.