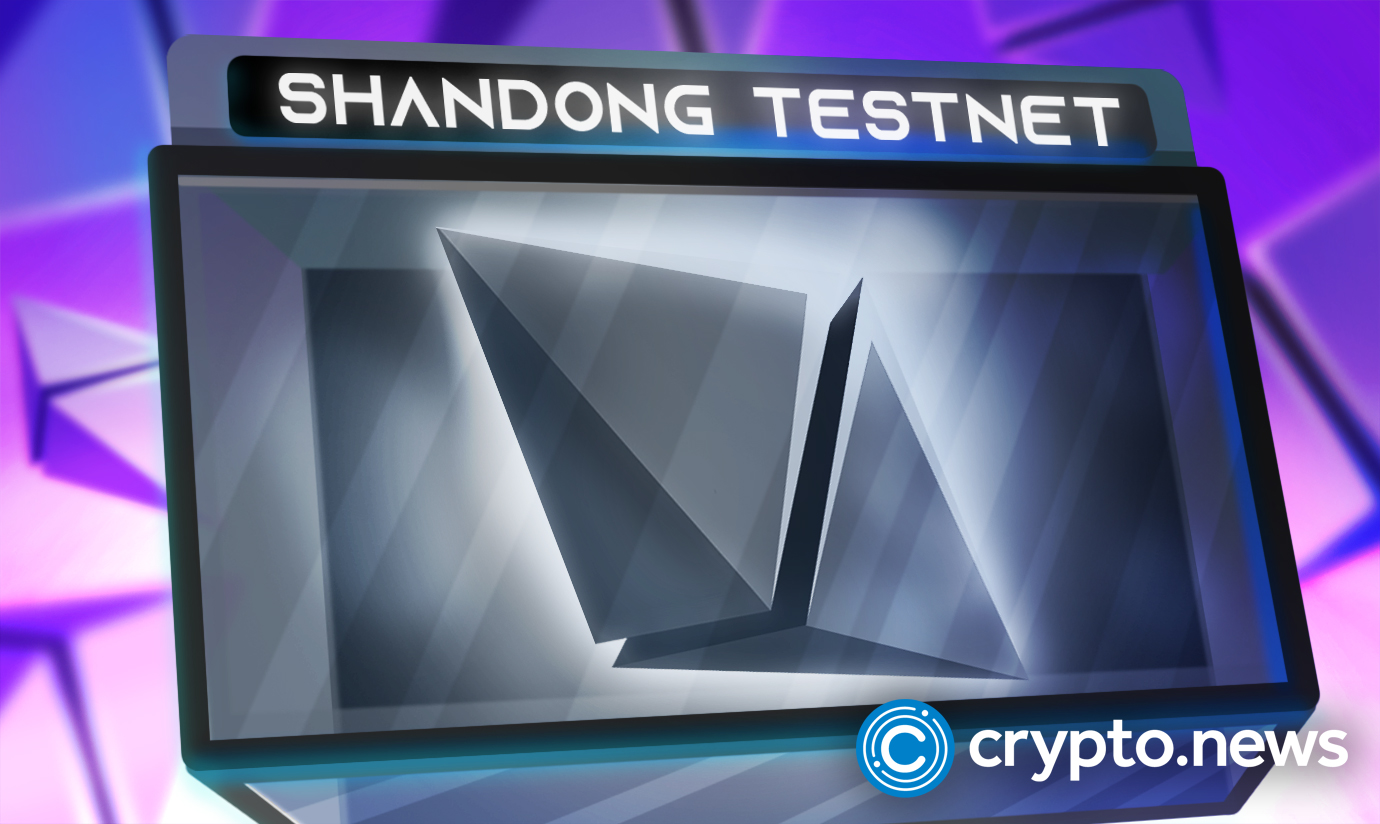 EF JavaScript made an official announcement on Twitter for the Launch of a pre-Shanghai Ethereum Testnet called Shandong. According to EF JavaScript’s post, the Shandong Testnet will be an experimental Testnet release in Beta.

“We are happy to announce the launch of an early Pre-Shanghai testnet we are calling “Shandong.” This is an experiment testnet run in cooperation with EF DevOps, which activates a set of selected Shanghai-EIPs for early client testing.”

MariusVanDerWijden, a software engineer at Ethereum, posted a track of all ongoing Shandong testnet projects on github.com, which included seven EIPs.

EF JavaScript Team’s Twitter announcement shows that the first five of these seven EIPs are already active. The activated EIPs are:

Essential features of the Shandong Testnet

EF JavaScript stated on the thread that the Shanghai Testnet would incorporate an EL block explorer and a transaction faucet. The faucet will enable users to fund their transaction experiments when conducting activities in the testnet. In addition, Shandong will also come with an open RPC endpoint for users who despise running their nodes.

“We have an EL block explorer up and running, a faucet to fund your transaction experiments as well as an open RPC endpoint if you do not want to run an own node.”

Shandong Testnet is now the first and only testnet available on the Ethereum ecosystem since the Smart contracting platform transformed from a Proof of Work to a Proof of Stake Consensus Mechanism commonly referred to as The Merge. Ethereum’s Hard fork upgrade allows Paritosh, a developer at Ethereum F, to partner with the EF DevOps team to tool and configure optimizations of similar PoS-only testnet in the future.

“This is also the first post-Merge only testnet (so: the Merge is just activated from Genesis onwards). This allowed parithosh_j and EF DevOps team for tooling and config optimizations for similar future Merge-only testnet,”

EF JavaScript team hopes to implement more testnet upgrades in the future once the Shandong testnet gains massive traction and usage within the crypto community. The tweet thread ended with the Shandong developer’s EF JavaScript team declaring an open forum for Shandong users to give feedback on the test nets’ usage and workability.