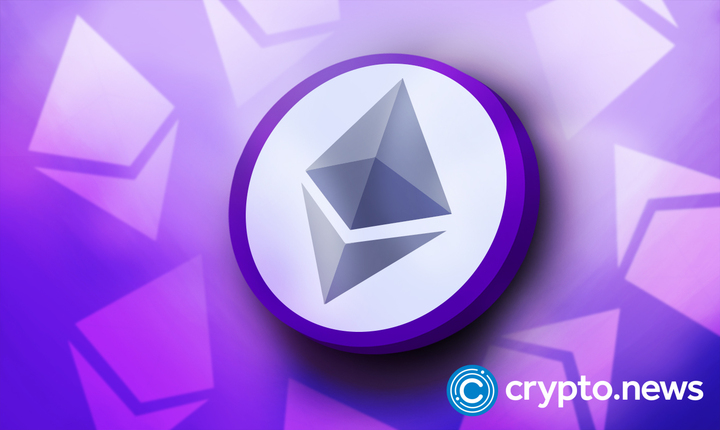 The Ethereum Foundation announced its 2023 goals, focusing on withdrawals after a successful 2022 that saw the foundation count both big and small achievements, the greatest being the much-anticipated merger.

2023: ethereum could have better withdrawal systems

According to the information posted in the Ethereum Foundation blog, the development, gardeners, and EF-supported teams have made 2022 a fantastic year. The blog characterizes the coming year as featuring improvements in withdrawals and the debut of EIP-4844 (proto-danksharding).

The coming year will see continued growth in ethereum through the team undertaking a series of development programs. These are some of the significant activities 2023 will have in store for the ethereum community.

Stakers will easily withdraw balances directly from the beacon chain to their accounts in the execution layer.

The current system needs a new feature to make it easier for the stakers to perform their operations. The team is optimistic about launching the withdrawal functionality in 2023 as the consensus-layer core specs approach accomplishment.

The client testing teams have started testing and implementing the functionality. The Shanghai hard fork will mark the initiation of the new withdrawal system.

The coming year will necessitate improving the EIP-4844 consensus layer to accommodate users’ needs. It will be a Capella upgrade extension. Current advancements have adjusted the layer, but they need further upgrading. In addition, the developer teams will improve client interop and devnets.

Implementation of EIP-4844 will include available data to improve its functionality during the sharding upgrades.

EIP-4844 will enhance transactions since ethereum will accept data “blobs” through the beacon node. The blobs are small, enabling Ethereum to upscale compatibility and disk usage.

The coming year will also see more utilization of sharding to enable developers to improve scalability and increase efficiency. In addition, the Ethereum team will apply danksharding to create more space for blobs, which the available protocol in Ethereum does not provide.

The dedicated client teams, DevOps warlocks, testers, investors, and the community at large played their roles in achieving the merger.

The ethereum merger was instrumental in reducing energy consumption and enhancing the secure and sustainable protocol. The switching from proof-of-work to proof-of-stake consensus was the focus of the R&D team for a long time.

The Consensus R&D team also has been undertaking measures to tackle emergent issues in the mainnet platform. Attaining a secure and efficient beacon chain incorporated a host of research through multi-dimensional EIP-1559.

The Shanghai and Capella upgrades will be fundamental for the withdrawals and implementation of EIP-4844. The Ethereum community is set to see another wonderful year with further developments coming all the time.