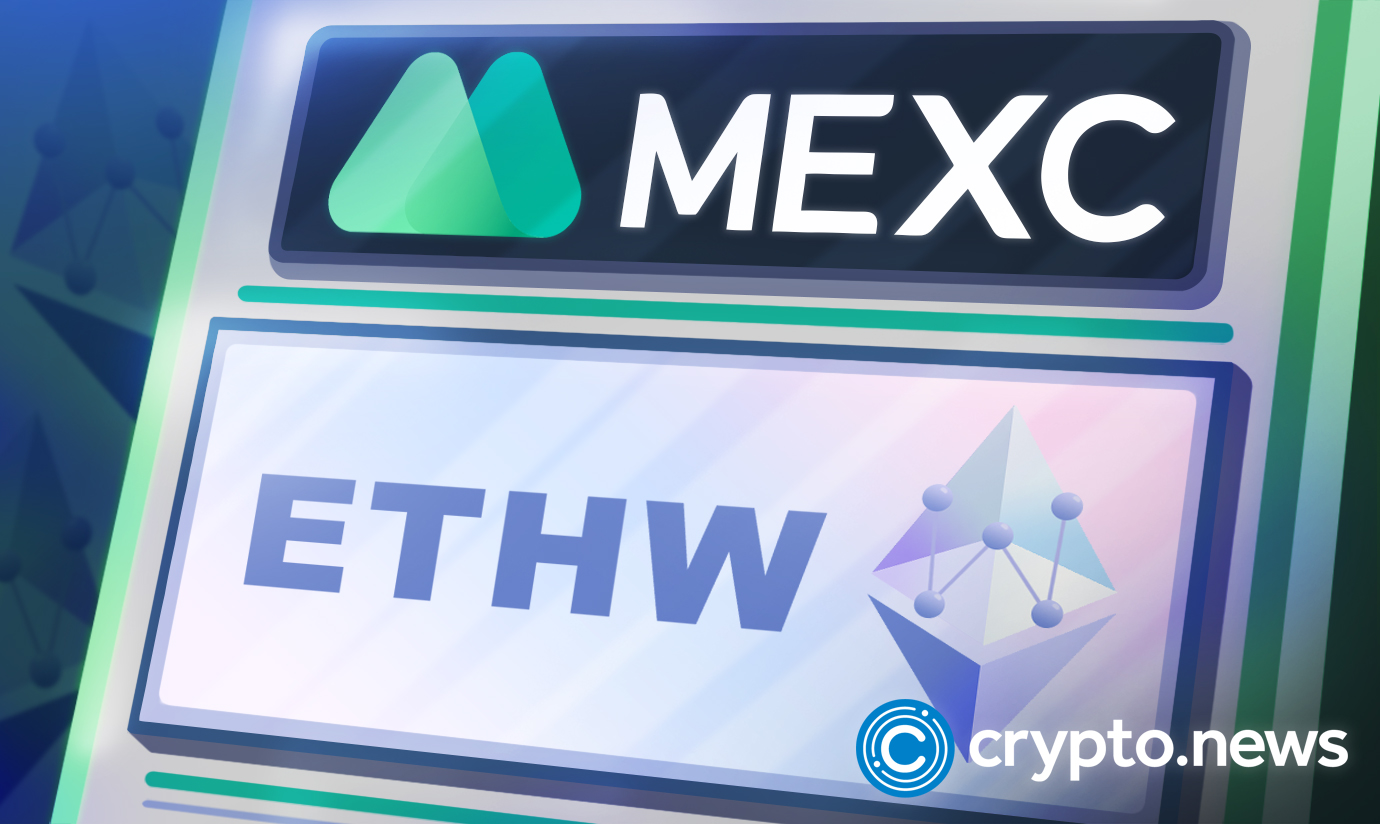 At 06:43 (UTC) on Sept. 15, 2022, Ethereum completed its merge at the block height of 15,537,393 and officially switched to the proof-of-stake consensus mechanism. From then on, Ethereum bid farewell to the seven-year proof-of-work (PoW) mining era.

At the same time, Ethereum had officially hard forked from Ethereum, retaining the PoW consensus. As the network token ETHW of the Ethereum forked chain, it has been actively opened for deposit and trading by various mainstream trading platforms.

According to CoinGecko data, the real-time price of ETHW is 13.01 Tether (USDT), and the 24-hour trading volume reached $74.05 million. Compared with mainstream trading platforms, the comprehensive indicators of MEXC, FTX and Bybit are among the top three from the perspective of trading volume, depth and price difference. From the trading page of ETHW on MEXC, the absolute value of the price difference between bid buy and ask price is only 0.002, which is the smallest, and the trading volume and depth indicators perform better.

In fact, MEXC is not only the fastest platform to open ETHW deposits within a single day but also the first to announce its support for the Ethereum 2.0 mainnet Merge and the first to list Ethereum’s potential forked chain tokens.

According to MEXC’s announcement, MEXC has been supporting the trading of the “potential forked token ETHW” as early as Aug. 5. Currently, the token can be exchanged for ETHW, the real Ethereum network token. At the same time, the real Ethereum network token ETHW obtained outside the trading platform can also be deposited on MEXC for trading purposes.

It is understood that MEXC is a world-leading user-friendly cryptocurrency trading platform, providing one-stop services for trading spot, leveraged exchange-traded funds (ETFs), perpetual futures, NFT Index, etc. With over 7 million users worldwide, MEXC is also the cryptocurrency trading platform that owns the fastest launch of popular projects on the entire network and the most abundant tradable categories.