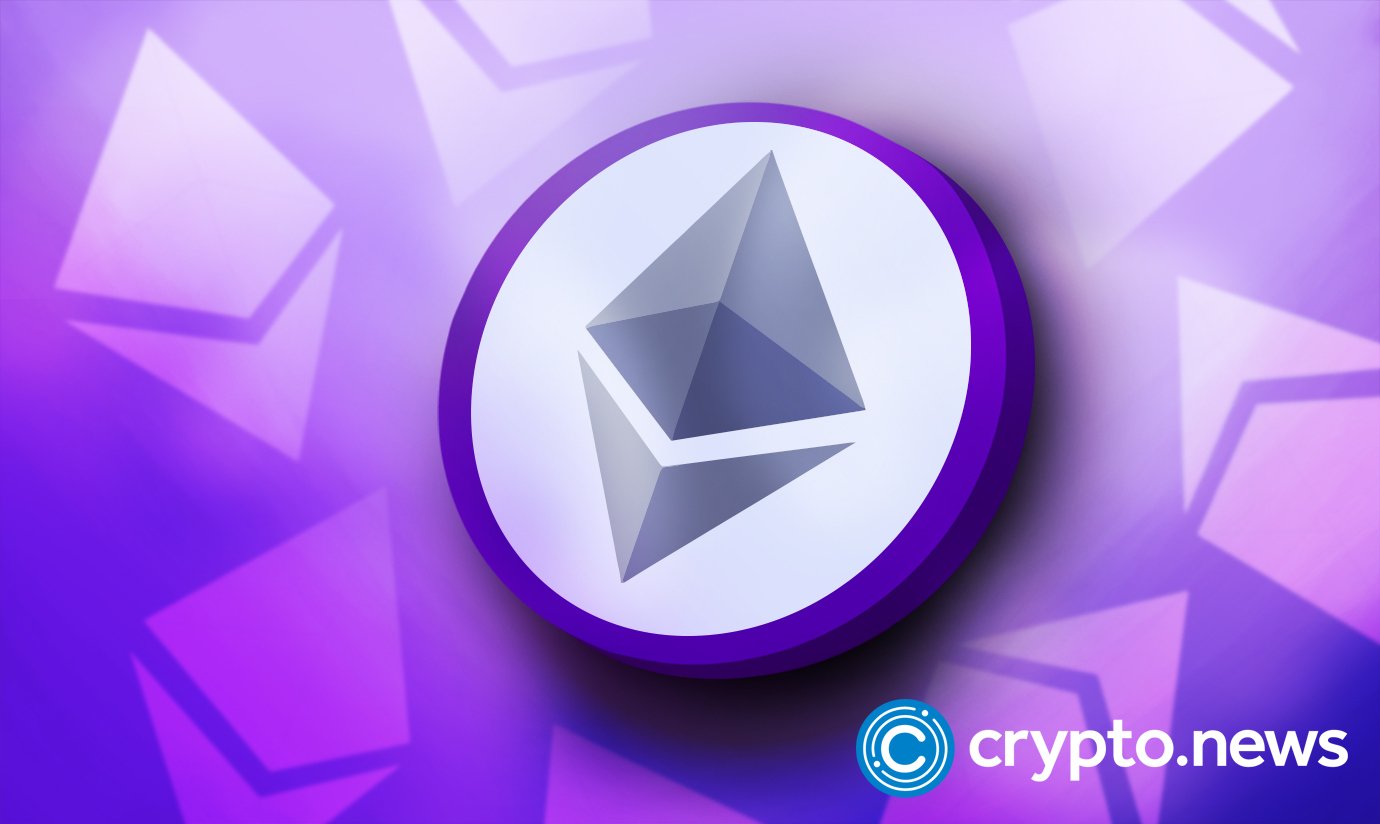 Even though the APR doesn’t compound, the reward earned by stakers is relatively high and attractive for coin holders who wish to hold while earning above-average yields on their assets.

According to data streams, the 7.5% APR received by stakers is accumulated mainly from network issuance, at 4.2 percent or roughly 4.2 ETH.

The rest is split between tips earned at 2.3% or 0.7 ETH and 1 percent from the Maximal Extractable Value (MEV) estimate of about 0.3 ETH. In total, a staker depositing 32 ETH and running a validator node receives 2.5 ETH, returning a 7.5% APR.

The largest smart contracting platform, ethereum, incentivizes its community to stake assets for an annual yield. The platform becomes more secure and decentralized whenever ETH holders lock their coins.

From an environmental perspective, ethereum is more sustainable because validators don’t have to use expensive gear to mine coins as it was before. Instead, all validators need is at least 32 ETH. Presently, there is over $25.2b of ETH locked, according to trackers showing coins deposited on the Beacon Chain.

Ethereum permitted coin staking from early December 2022. Users could choose a validator, an entity living in the network and participating in consensus, to stake their coin. By running a validator node and staking, the protocol can automatically punish bad actors by slashing their stake.

The number of ETH stakers is expected to maintain an upward trajectory. It is despite the community anticipating a sell-off after the Shanghai Upgrade, where developers will allow ETH holders who locked their coins in late 2020 to withdraw them.

Considering how proof-of-stake systems operate, of which there are no exceptions in ethereum, the more a validator stakes coins, the higher the chances of validating a block and receiving staking rewards. According to ethereum documentation, stakers receive rewards in fees and MEV when proposing a block.