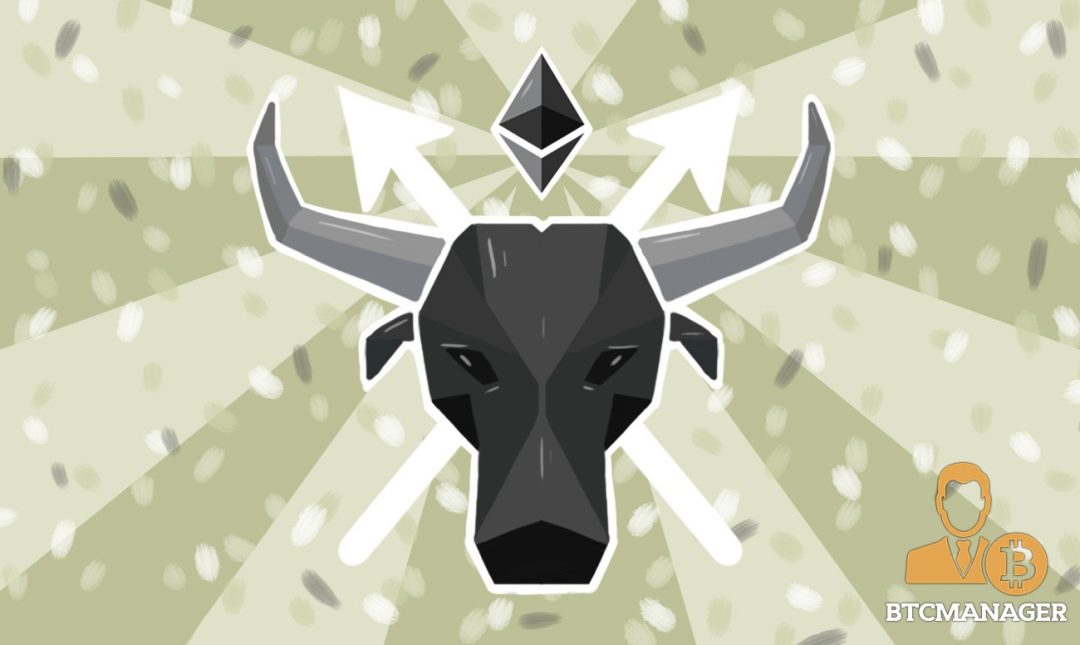 2017 has seen an explosion when it comes to blockchain technology-based startups. At the time of this writing, more than $3 billion has been raised through initial coin offerings or ICOs. Of these ICOs, more than 50 percent made use of the Ethereum platform for the launch of their tokens.

Joseph Lubin, one of Ethereum’s co-founders, said in an interview at the Web Summit technology conference in Lisbon, “There’s certainly some irrational exuberance in the space, it’s such a profoundly powerful technology that people are excited about it and I think that that’s what’s driving this rush into the ecosystem.”

Lubin’s words seem cautiously optimistic, while Vitalik Buterin, the inventor and co-founder of Ethereum, weighed in on the matter as well.

“I’m concerned a lot of these token models aren’t going to be sustainable,” Buterin told an interviewer at Devcon3, the Ethereum Developers Conference in Cancun, Mexico. Buterin’s worries stem from the fact that the vast majority of ICOs, like traditional startups, will fail. Now Ethereum’s own token, Ether is not tied directly to any of these ICOs and their projects, but the crypto currency is being used in their trading. The fear is that, with large influxes of ether to these ICO projects, the ones who fail could potentially dump massive amounts of ETH back into the market, causing wild price fluctuations.

The 23-year-old is not without a plan, however. He believes that the value of ether can be stabilized through scarcity measures on the platform. This can be done through two methods as suggested by Buterin. The first involves using a proof-of-stake form of verifying transactions on the network as opposed to the current proof-of-work model. The second is to impose fees on applications developed on Ethereum and burning those ether tokens over time.

The proof-of-stake system is reported to be part of upcoming Ethereum network updates. This method of transaction verification would require miners to deposit ether while the transaction is verified and then they would be rewarded in proportion to the amount deposited. Ideally, this would stabilize the flow of ether on the network and prevent large dumps.

The fee-based plan is directly aimed at increasing scarcity by removing some ether from circulation over time. This combats inflation and potentially discourages companies from launching subprime ICOs.

“If the token is being burned, then you have an economic model that says the value of the token is the net present value of basically all future burnings,” Buterin said. Otherwise, “it’s just a currency that goes up and down. It feels kind of like voodoo economics and the price of the token isn’t really backed by anything,” the Ethereum co-founder noted also noted.

“That’s a very spooky thing. Introducing some kind of sinks into Ethereum is definitely something we’re looking at. By sinks, I mean fees that lead to the token actually being destroyed.”

The supply of ether is projected to increase by 14.75 percent in 2017 with an algorithm in place to gradually lower that pace to 1.59 percent by 2065. These other measures are pre-emptive ideas to combat volatility and ultimately grow the value of ether over time. The chart below from Blocklink shows the inflation factor (the dilution of a cryptocurrency’s purchasing power due to the increase in supply over the next five years) for Ethereum is in the amber category at 98 percent.

As with almost all revolutionary ideas, ICOs have massive potential as well as major flaws. They allow companies to raise incredible amounts of capital before they even have a working product in some cases. They also allow small enterprises a chance at funding they may not have been afforded under traditional models.