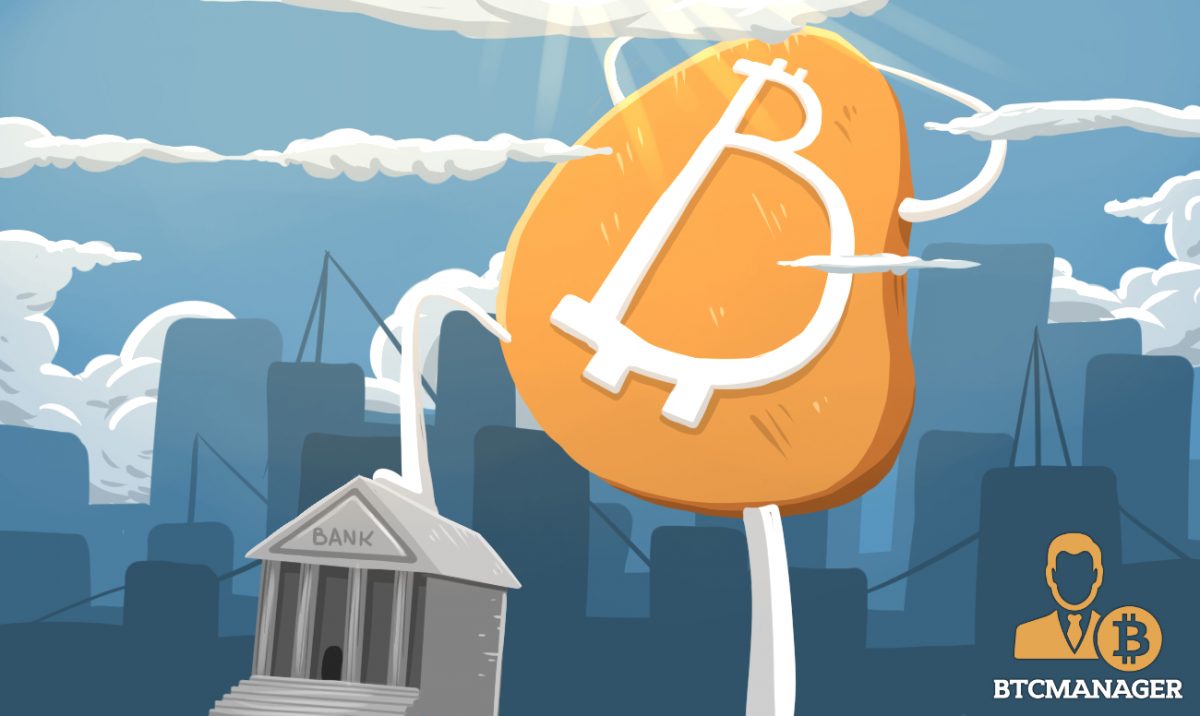 According to a new bill on the Fourth Money Laundering Directive drafted by the European Union (EU), banks could be authorized to offer digital assets services including storage for customers. Germany would likely be the first nation to adopt the proposal. According to a German news report published on November 27, 2019, the amendment would come into force as early as 2020.

Germany on Its Way to Crypto Heaven

Starting in 2020, Germany could take a radical change of direction as regards the offer of digital assets services by classic financial institutions or banks.

The German Bundestag will take advantage of a new bill on the fourth Money Laundering Directive released by the EU, which states that banks may be allowed to buy, sell and hold Bitcoin and other cryptocurrencies for their clients.

Until now, banks have been forced to rely on third-party companies that offer an appropriate custody service as the law in force imposes a separation between banking transactions and crypto-related services. If this separation were to be reversed, Bitcoin & Co would be available for a wide range of customers who have so far been away from this market. Buying and selling Bitcoins would be as easy as exchanging traditional financial instruments such as shares or securities in online banking.

The Association of German Banks (BdB) is confident that German credit institutions would be able to effectively prevent money laundering and terrorist financing, given their experience in safeguarding client assets while also being monitored by financial authorities.

Niels Nauhauser, German financial expert of Baden-Wuerttemberg, fears that allowing banks to sell this type of product could encourage unbridled sales without control. According to Nauhauser, if the sale of cryptocurrencies and storage were made directly by the banks in exchange for a fee, the risk of loss would still be in total charge to the customer who could however not be aware of what he is doing.

A similar opinion was given by Fabio De Masi, a financial commentator of Germany’s Left Party, who pointed out how the banks are hungry for profits from crypto businesses which consequently could undermine consumer financial protection.

Looking to Take the Crypto Train?

With this move, it seems that banks are not willing to let the cryptocurrency train escape. As previously reported by BTCManager, the IMF has already recommended central bankers to regulate digital currencies otherwise their monetary monopoly would lose power.

If this bill were to come into force, the banks would enter into a strong competition with the classic cryptocurrency exchanges and at that point, the market would really be open to anyone. This is certainly a positive note as it could bring more people, who, so far have remained away from this form of investment only because of prejudices about the reliability of the operators in the sector.