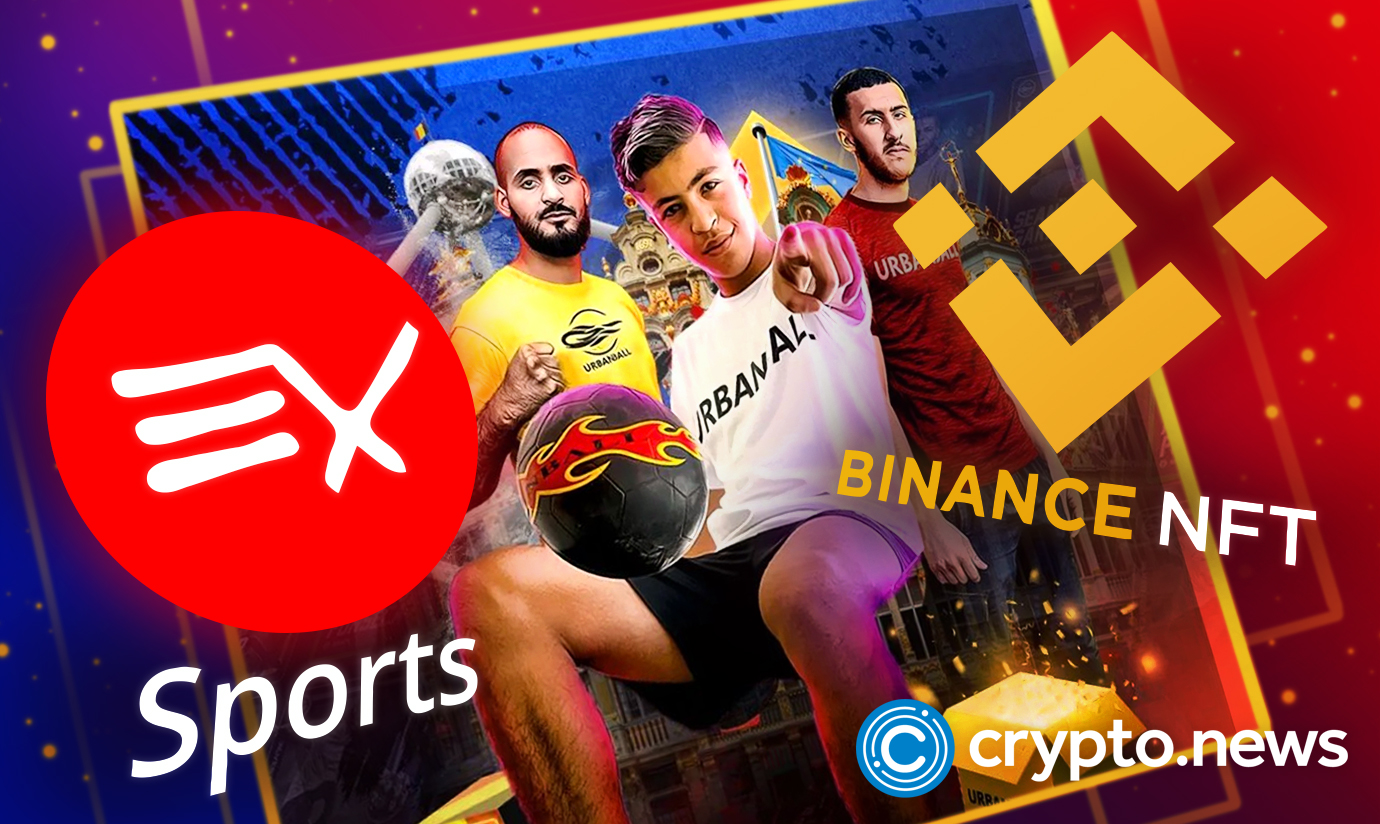 Notably, each mystery box will contain either a character or skill card NFT. Both, character, and skill card NFTs are required to play the Urbanball PWE street football game that is poised for release later this year.

The details of the character and skill card NFTs are as follows:

● Character cards feature a real-life street football player, who earned their place in the drop and game by winning Urbanball 1v1 ‘fightball’ tournaments in their home countries. These tournaments are hosted by 2x World Freestyle Football champion and social media sports icon Sean Garnier, whose character is also included in the drop as the top draw.

● Skill cards consist of different football techniques that can be used to enhance the performance of characters in the game.

What does the Game Offer?

Urbanball offers players a wide range of PVP and PVE modes to compete in, with winners earning rewards that can be redeemed for real experiences. Urbanball is a first-of-its-kind concept that is being spearheaded by football champion and internet sensation Sean Garnier with 19 million social media followers and more than 2 billion video views.

In addition to use in the game, the NFTs are also digital collectibles with real utility. The platform leverages a unique revenue model that ensures most of each primary sale goes to the athlete which would, in turn, help grow and develop their careers.

Further, holders of the rarest NFTs receive exclusive rewards, including meet and greets with athletes.

It should be recalled that in the first drop, the Sean Garnier ‘Flame Edition’ NFT holder was rewarded with an all-expenses-paid trip with Garnier to Qatar, to meet superstar football player Neymar and watch the Redbull Neymar Jr. tournament.

Notably, there are NFT drops planned every month leading to a full initial Game Offering (IGO) that is set to go live in December 2022. Each drop will feature new street football athletes from different countries who are winners of 1v1 fightball tournaments. The finals will happen at prime locations in Dubai, such as the Dubai Mall and Burj Khalifa, in partnership with Emaar Entertainment.

EX Sports and Binance NFT’s alliance comes as no surprise as both entities share certain common values such as nurturing up-and-coming talent while supporting the growth of niche sports.