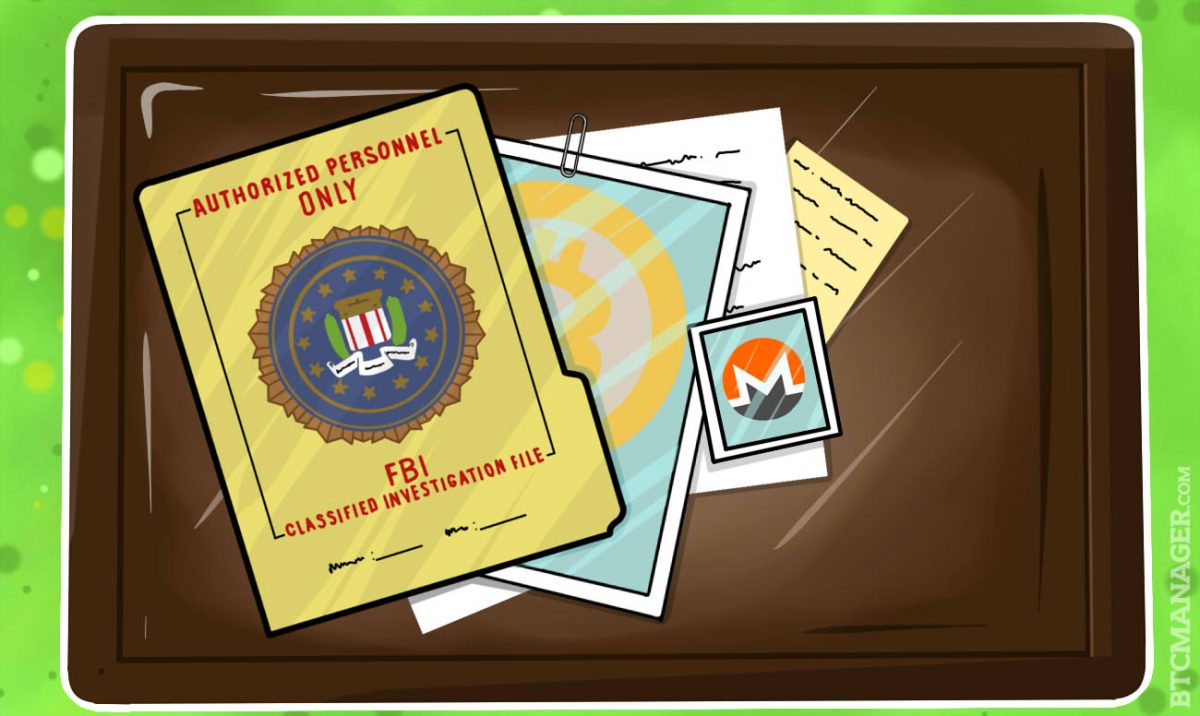 Most financial institutions, leaders, and economists believe that bitcoin, as a form of money, must be regulated and overseen by the government. Stiglitz for instance, claims that bitcoin “has been [used] to circumvent tax authorities and regulation,” citing that most use cases revolve around illegal activities. But so is cash and most other forms of money that exist in the market today.

Banks and financial service providers have been proven to execute illicit trades and money transfers for their elite clients, who receive the benefits of the corrupt monetary systems and money distribution systems in place.

Traditional economists with outdated mindsets believe that banks and governments must remain in control of people’s money for an economy to prosper. Such arguments are flawed and factually incorrect, and it can be easily proved by structurally analyzing the US economy and every other leading economy.

The financial sector and its banks, consumers and businesses operate on a debt-based monetary platform, which has turned into a massive bubble that is presumed to break over time.

The FBI, leading economists, and government-funded organizations have similarly proposed various plans and strategies to “break” bitcoin and other innovative encryption methods, to help themselves remain in control over the financial aspects of an economy.

During an extensive keynote on August 30, FBI Director James Corney introduced the federal government’s newly designed program that will help the law enforcement collect information from private databases and devices through a “backdoor government access.”

Essentially, Corney’s plan includes stealing private information from devices like smartphones and laptops which hold sensitive data such as passwords, encrypted messages, photos, etc. That means, localized data like passwords or pin codes for bitcoin wallet applications or financial applications could potentially be vulnerable to security breaches initiated by the government.

Corney further noted that privacy rights in the US and other leading regions are somewhat “overrated,” stating that they should and must be submitted to law enforcement for security purposes.

The concerning fact about Corney’s statement about privacy rights is, a large number of cops and law enforcement was caught misusing databases to check out women, colleagues, reporters and celebrities in the US.

Such incidents have been present throughout the past few decades and have been proven multiple instances. The superficial discipline and the government’s call for democratic rights are quite often misled.

Associated Press journalists Eric Tucker and Sadie Gurman, who released an exclusive report on the matter, wrote, “police officers across the country misuse confidential law enforcement databases to get information on romantic partners, business associates, neighbors, journalists and others for reasons that have nothing to do with daily police work, an Associated Press investigation has found.”

Despite such reports and the misuse of private data, government agencies like the FBI are continuing to hunt down encryption methods and systems to grant law enforcement more control over private information.

Cryptocurrencies like bitcoin and monero, which depend on the computing power of their open source networks, are safe from FBI attacks and crack on encryption. However, if local devices without further protection get compromised by law enforcement, wallet IDs and pin codes may potentially be in danger of security breaches.