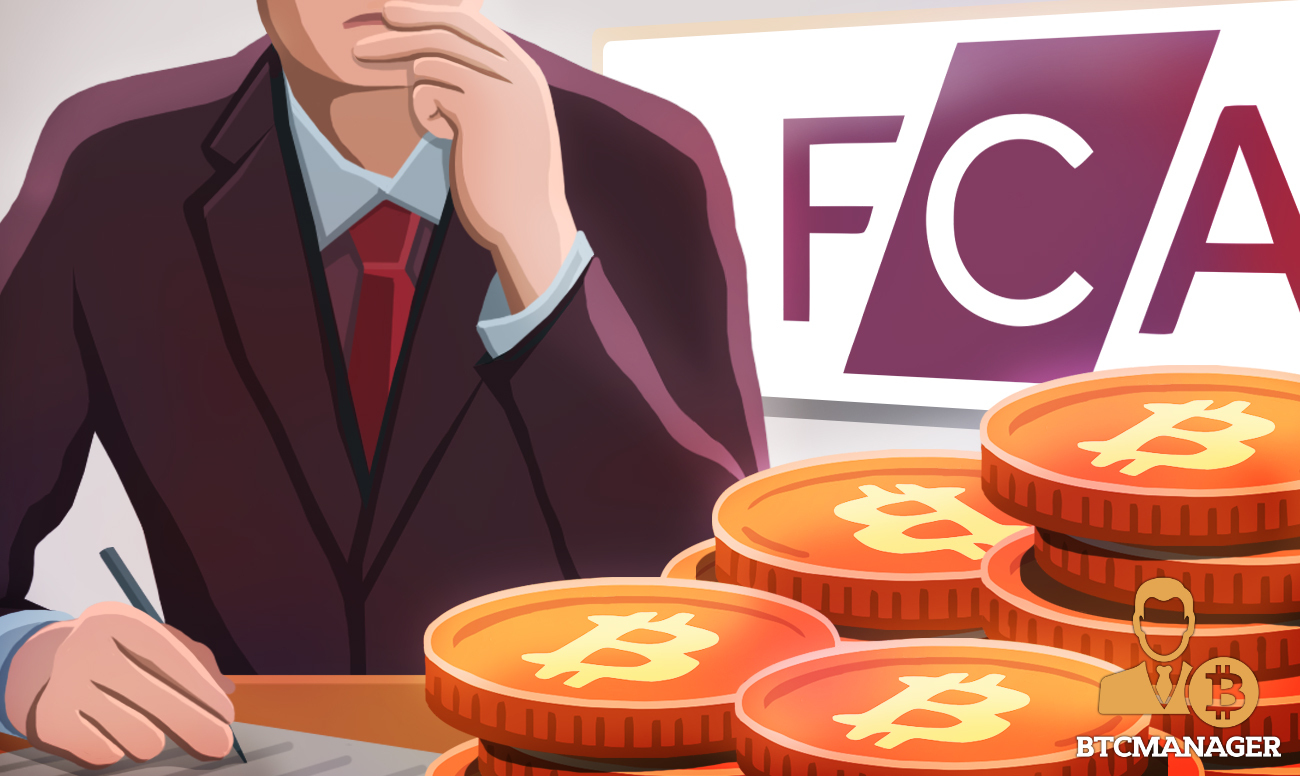 The UK Financial Conduct Authority (FCA) is looking to regulate the promotion of cryptocurrency assets which could cause harm to inexperienced investors.

According to Reuters on Monday (September 6, 2021), the FCA chairman Charles Randell believed that regulators should be able to establish regulatory policies that would reduce the harm to consumers that come with crypto asset promotions. The FCA chair made the comment in a speech prepared for the Cambridge International Symposium on Economic Crime.

There has been a rise in the promotion of cryptocurrency assets by celebrities and other influential people. Fans of such popular personalities are quick to believe any digital tokens promoted by these celebrities on social media.

Randell highlighted an example of Kim Kadarshian, a well-known American media personality and businesswoman, who promoted a token called “Ethereum Max” to her 250 million Instagram followers. While the FCA chairman did not state that the ‘coin’ was fake, he, however, noted that the celebrity did not reveal that the digital token was created by unknown developers.

According to Randell, some of these coins promoted by influencers do not exist. An excerpt from the speech reads:

“There are no assets or real world cashflows underpinning the price of speculative digital tokens, even the better known ones like Bitcoin, and many cannot even boast a scarcity value. These tokens have only been around for a few years, so we haven’t seen what will happen over a full financial cycle. We simply don’t know when or how this story will end, but – as with any new speculation – it may not end well.”

The chairman of the UK regulatory body is concerned that most investors are oblivious to the risks involved in investing in such “speculative tokens”. While 2.3 million UK Residents hold crypto, about 250,000 holders erroneously believe that they would be protected by the FCA or the UK’s Services Compensation Scheme if things go wrong.

Cryptocurrency Regulation Should be Balanced

Meanwhike, back in July, the FCA announced the creation of an £11 million ($ l5.2 million) digital marketing campaign to warn investors about the risks of investing in cryptocurrency. The campaign is targeted at young UK investors between 18 – 30 years old.

An earlier FCA survey revealed that young investors were not aware of the risks associated with crypto investment.

The FCA chairman’s speech also touched on cryptocurrency businesses seeking licenses to operate in the UK. According to Randell, firms who “won’t explain basic issues, such as who is responsible for key functions or how they are organised. That would be token regulation in the worst sense.”

However, Randell noted that regulating the digital asset space would require some careful thought. For the FCA chairman, a crypto regulatory policy should make it hard for tokens to be used for criminal activities, encourage innovation, provide consumer protection while allowing them to be responsible for any investment in speculative assets.