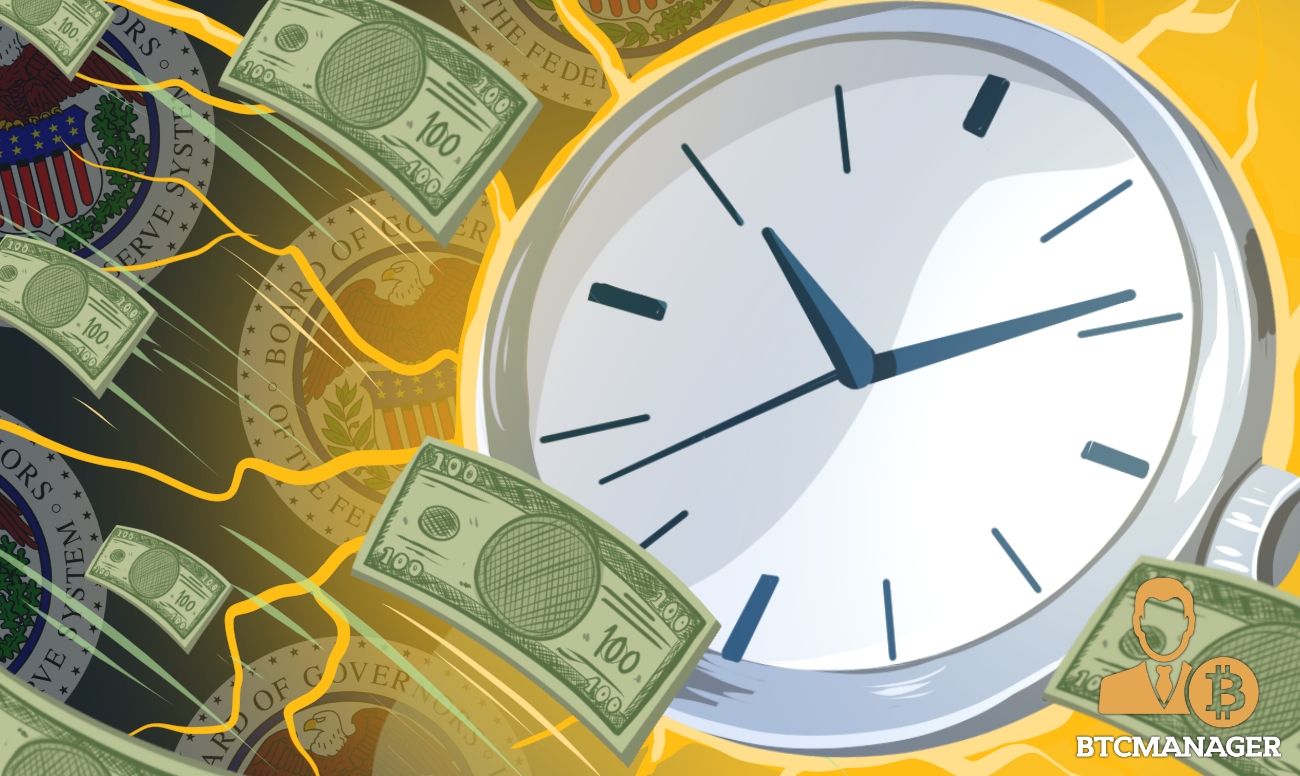 Federal Reserve chairman Jerome Powell said that “it makes sense to moderate the pace of our rate increases” since the economy is approaching “the level of restraint that will be sufficient to bring inflation down.”

During the eight and final Federal Reserve meeting of 2022, the federal reserve is likely to increase the interest rate by another 0.5 percentage point, according to what Powell said on Wednesday at the Brookings Institute in Washington, D.C:

“Time for moderating the pace of rate increases may come as soon as the December meeting.”

“The ultimate level of rates will need to be somewhat higher than thought at the time of the September meeting in the summary of economic projections.”