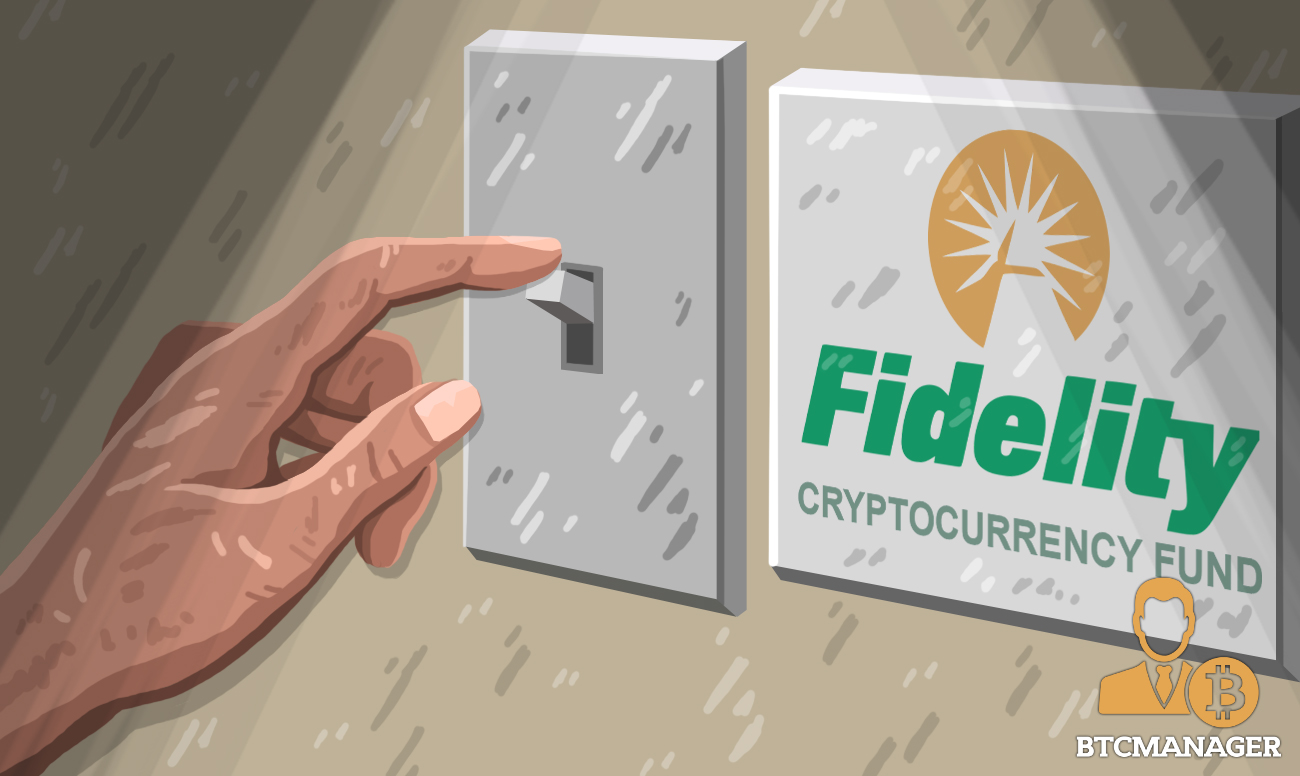 Fidelity Investments is facing roadblocks on its way to being a digital currency player. While reports on June 5, 2018, suggested the institutional heavyweight is intent on building a cryptocurrency exchange, an additional report confirmed the firm’s closure of their much-celebrated cryptocurrency fund.

Fidelity has been an early adopter of cryptocurrencies and blockchain technology. Reportedly, the firm dabbled in Bitcoin and Ethereum mining in 2017 and allowed employees to purchase lunch with digital currencies at the company cafeteria.

In the latest development, reports from Business Insider revealed that the $2.4 trillion fund is looking to ramp up its support for the domain by expanding into the world of cryptocurrency exchange platforms.

Fidelity’s developments in the cryptocurrency domain are undoubtedly significant. The firm is one of America’s biggest providers of 401(k) services and other retirement products.

As per reports, the company has been circulating internal job postings for a DevOps Systems Engineer “to help engineer, create and deploy a Digital Asset exchange to both public and private cloud.”

If Fidelity brings its cryptocurrency exchange ideas to fruition, it would mark the start of a legitimized market and attract retail investors sitting on the sidelines for lack of a recognized player.

Fidelity launched a cryptocurrency-focused investment fund in 2017. The firm made use of its extra funds, after a careful settlement of the balance sheet, to invest in the high-risk, high-return asset class.

However, a report on June 9, 2018, indicated the small fund had been shut down after the relevant personnel left the firm. Interestingly, the two former employees, ex-Vice President Matt Walsh and ex-analyst Nic Carter, went ahead and started their cryptocurrency fund, called Castle Island Ventures. 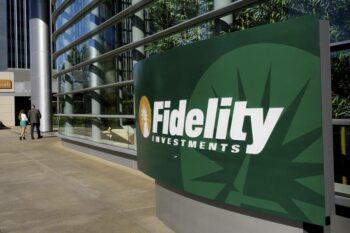 Fidelity Labs, a fintech research arm of the company, has also been working closely with the MIT Digital Currency Initiative to define and develop frameworks that evaluate the mechanism of cryptocurrency ecosystems.

The venture looks to provide fundamental research models that will assist venture capital institutions to map, compare, and evaluate cryptocurrencies. The efforts are a bid to propagate superior practices in the digital asset industry. While the firm has yet to confirm any of the reports, the move should come as no surprise given its frequent support of blockchain technology.

Fidelity’s activities in the domain are in line with several other distinguished institutions making big moves in the burgeoning market.

The parent organization of New York Stock Exchange (NYSE), Intercontinental Exchange (ICE), is working on setting up a bitcoin exchange as per a report on May 7, 2018.

Furthermore, Goldman Sachs confirmed both a bitcoin trading desk for clients and the start of trading bitcoin futures on May 3, 2018. The move was announced on the back of Goldman hiring 38-year-old Justin Schmidt, a bitcoin enthusiast whose experience in trading cryptocurrencies on a personal level resonated with the bank’s crypto strategies.

However, a large part of the industry remains cautious about investing in cryptocurrencies, primarily due to regulatory and security risks.

This article was co-authored with the help of BTCManager Peter Ivancic.