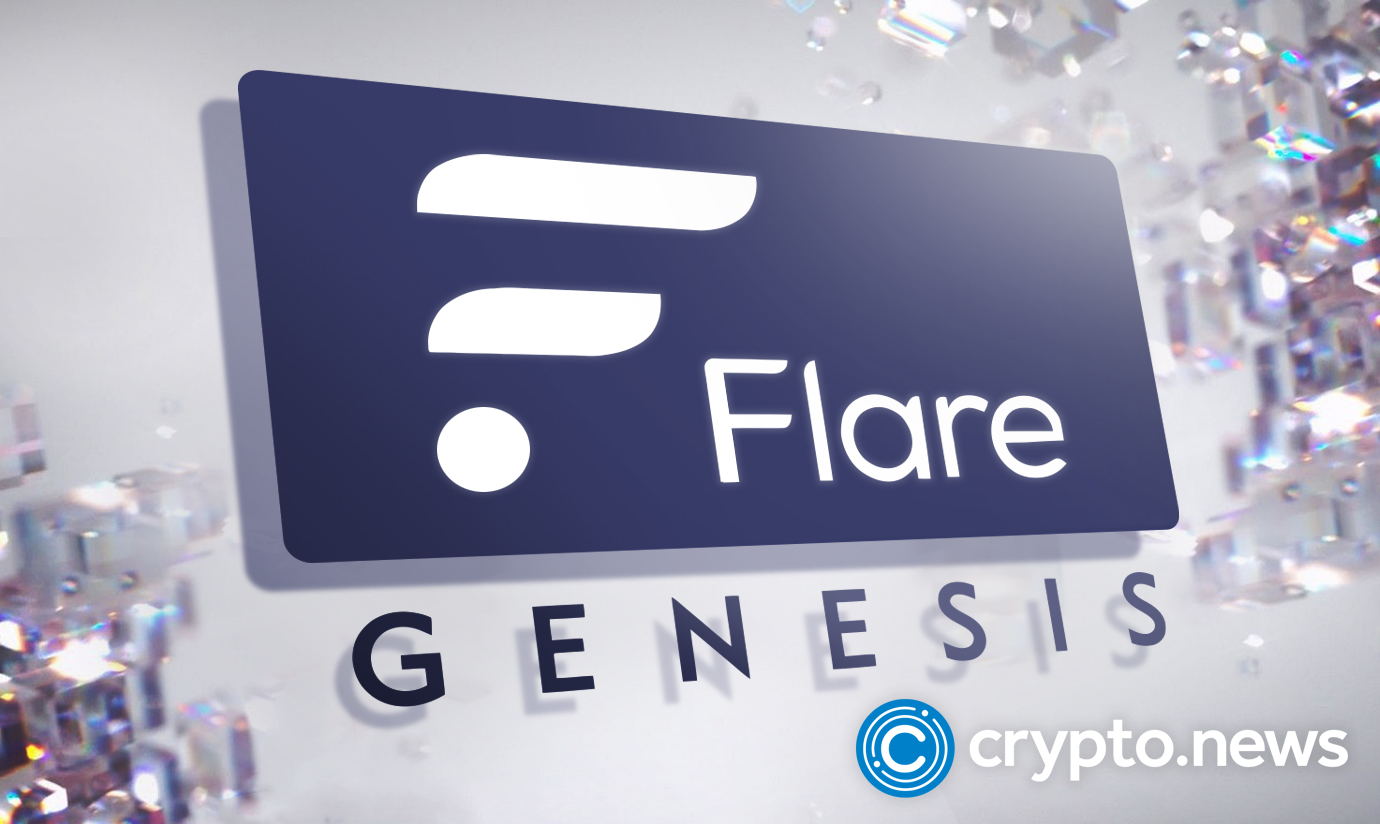 On July 14, Flare kickstarted a pivotal period in the nascent network’s history. The commencement of its genesis event marks the official birth of the interoperable blockchain and presages a flurry of milestones. For the next eight weeks, the network will operate in “observation mode” as it’s closely monitored for kinks. Then, it’s all systems go, with a token generation event (TGE) and a major developer program in store.

What’s All the Fuss With Flare?

Flare is a new blockchain that’s been a long time in the making. The layer1 is designed to support full interoperability, making assets on third party networks (e.g. XRP) compatible on Flare. The benefit of this approach is that it enables developers to deploy assets once only while having them compatible with multiple chains. Deploy on Flare and your token will be good anywhere, in other words.

Like many new blockchains, Flare boasts EVM compatibility, which will make it easy for existing dApps built on Ethereum to be ported over. Before all that can happen, however, Flare needs to demonstrate that its own network is operating smoothly. It’s already been granted a clean bill of health by auditor Trail of Bits, but the eight-week observation period will still be crucial in verifying this.

For its architects, July 14 will go down as a pivotal day in Flare history – and potentially in blockchain history too.

“The last year has been characterized by a stream of CeFi and bridge failures,” said Flare CEO Hugo Philion. “It’s clear that the industry needs decentralized and secure solutions instead of centralized quick fixes, which can only come from genuine technical innovation. Flare is focused on delivering decentralized and secure solutions that provide user protection against the risk of loss and will drive the next wave of adoption.”

It all sounds impressive, but the proof lies in the pudding, which means onboarding as many developers as possible. Achieve that and the users should follow.

August Is for Building

In August, Flare will commence its developer adoption program. Engineers and developers are invited to submit dApp proposals, with the best applicants receiving grants. These fledgling dApps will be crucial in shaping perceptions of Flare Network and in showcasing what its tech is capable of. At the heart of Flare’s tech stack is its State Connector and Time Series Oracle.

While the developer incentivization program is getting up to speed, there’ll be other programs unfolding across Flare’s fledgling network. Chief among these is a transition to full decentralization. Upon launch of the genesis event on July 14, the Flare Foundation controlled 100% of the network’s validators. During the course of the observation period, this figure will drop to below 33% as independent validators join the network. Once this threshold is reached, it would be impossible for the Foundation to commandeer the network even if it wanted to.

As for end users, the next event they’ll want to pencil into their diaries is the TGE when the Flare token will be deployed. Then the real games can commence.