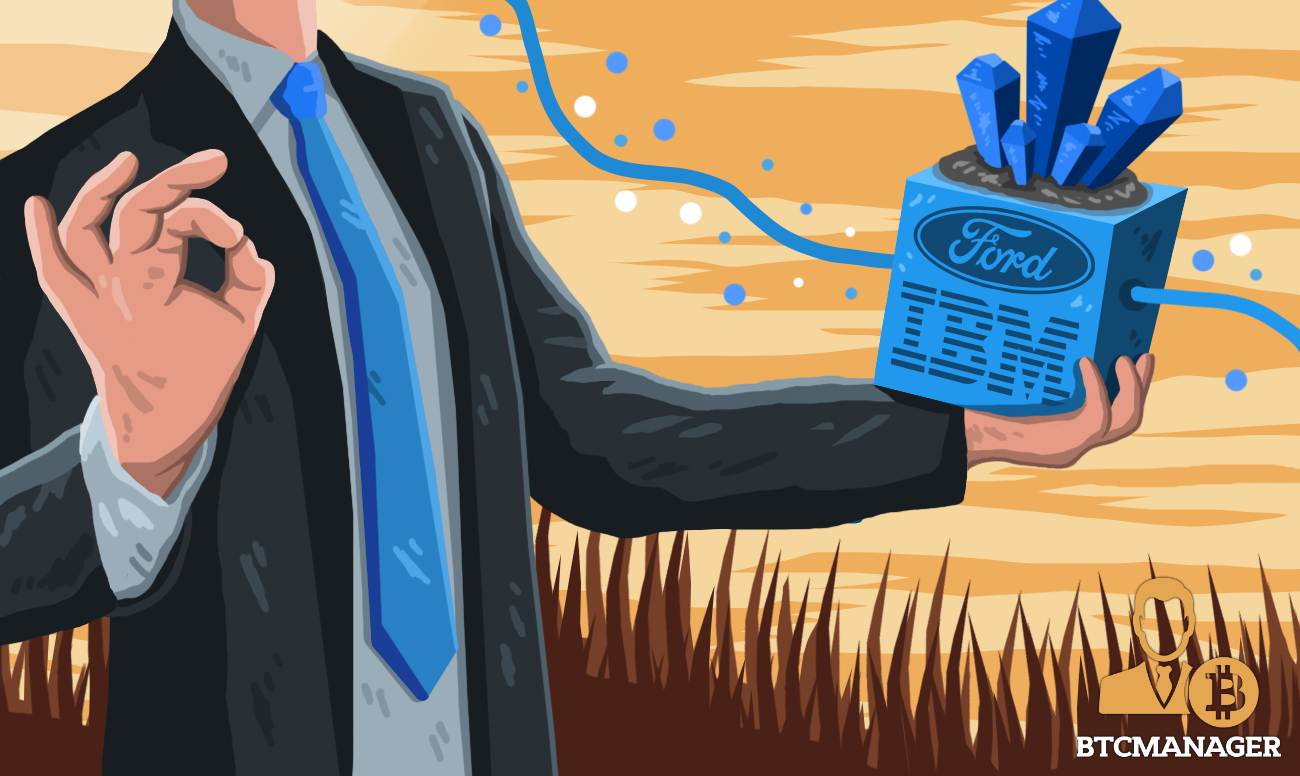 According to a report by Reuters, the quartet has launched the pilot program, which is overseen by responsible-sourcing data company RCS Global, to ensure that the cobalt used for lithium-ion batteries has not been illegally mined through the use of child labor or has been used in conflict areas of DR Congo.

DR Congo is the most cobalt-rich country in the world but has, unfortunately, been a focal point of violence with warring militias controlling parts of the country. Child labor and illegal mining have also been a major issue that the central African country has been facing.

In light of the increasing consumer demand for responsibly-sourced materials as well as pressure for investors to monitor the cobalt mining supply chain, corporations are adopting new technologies to ensure that their supply chains stay “clean.”

The pilot project will see cobalt mined from Huayou’s industrial mine in Congo put in securely sealed bags at which point they will be entered onto a blockchain network where they can be traced from mine to LG Chem’s battery plant in South Korea and then to a Ford plant in the U.S. where the batteries are installed in electric cars.

Additionally, IBM is reportedly also exploring the possibility of using artificial intelligence in chemical analysis to trace the origins of cobalt so that no non-responsibly-sourced cobalt is mixed in with “clean” cobalt in the smelting process.

“There is no fool-proof method, but you have to keep the ball moving forward, to keep raising the level of accuracy. Blockchain has been proven to be a very effective technology in raising the bar,” Manish Chawla, general manager of IBM’s mining and industrial sector business, told Reuters.

The transparent tracking of minerals, especially in potential conflict areas, is one of the most value-adding blockchain use cases we have seen to date. Through the immutability of blockchain records, the trade in so-called “conflict minerals” can potentially be significantly reduced.

The pilot, which was launched in December, will run until mid-2019.