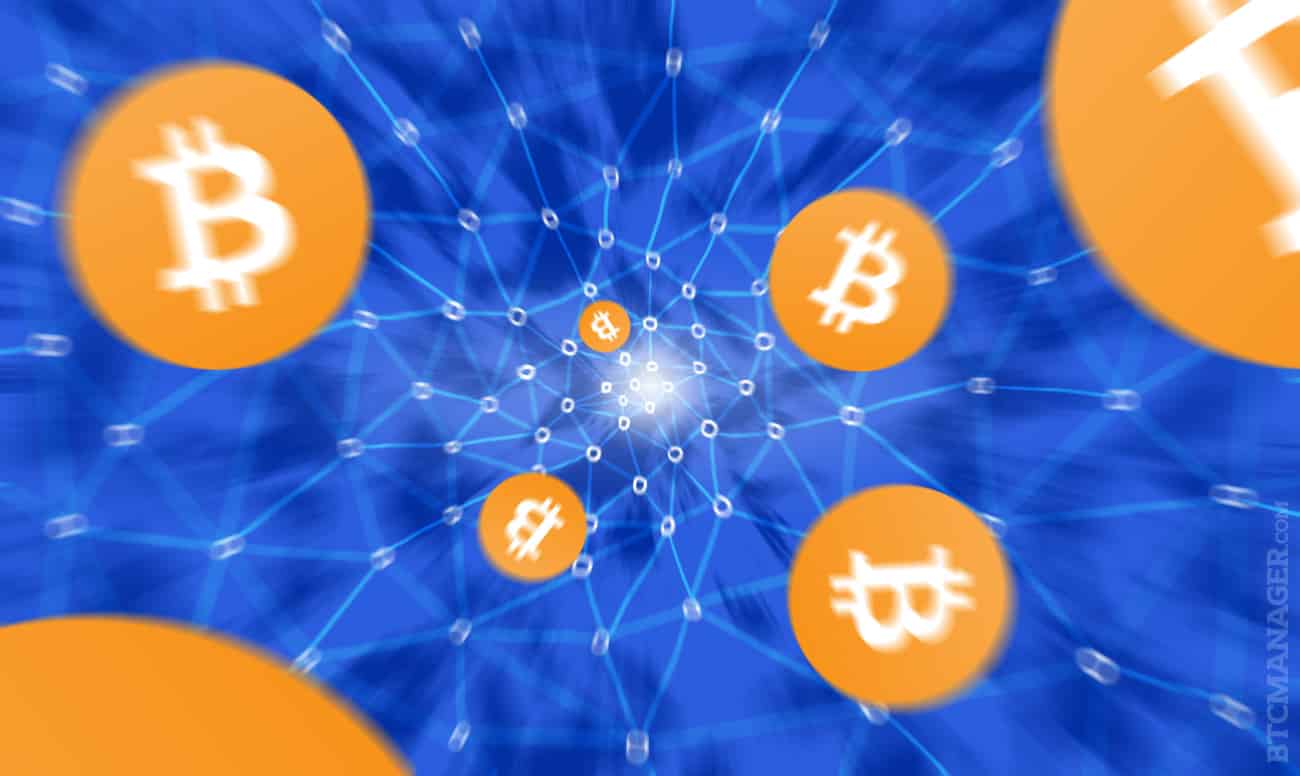 Former Merrill Lynch executive Bob Wigley has begun to recognize the significance of blockchain technology and its unique applications that could potentially reduce maintenance and development costs of both banking and traditional financial systems.

“It has cost advantages. It’s another way of outsourcing in a very cost efficient manner part of the costs of processing transactions. Payment systems are quite costly things to operate,”said Wigley.

“I’m not the only one. Many of the UK’s biggest banks are taking the view that bitcoin and blockchain could be a fundamental part of the future of the way transactions are done,” said Wigley, in regards to the experimental blockchain application initiatives by Barclays. However, Wigley doesn’t believe that investing in bitcoin is a smart decision due to its fluctuation in price and value.

Recently, Digital Asset Holdings partnered with Pivit, an interactive marketplace that uses public opinion, news, and other data to produce odds on global event outcomes in a variety of categories including sports, finance and politics, to issue a part of the startup’s US$5 million funding round as a crypto-security.

Digital Asset Holding’s blockchain network which holds and controls crypto-security will act as a transparent ledger or a record of the transfers and trading of the company’s shares, making it easier for both the company and its shareholders to authenticate the number of shares and the owners of it.

Chain Inc. has also raised US$30 million from Wall Street companies and investors including Citi Ventures, NASDAQ and Visa Inc. to continue the development of their software and to serve large banks and financial institutions looking to build blockchain networks to facilitate transaction, payments and assets on the blockchain.