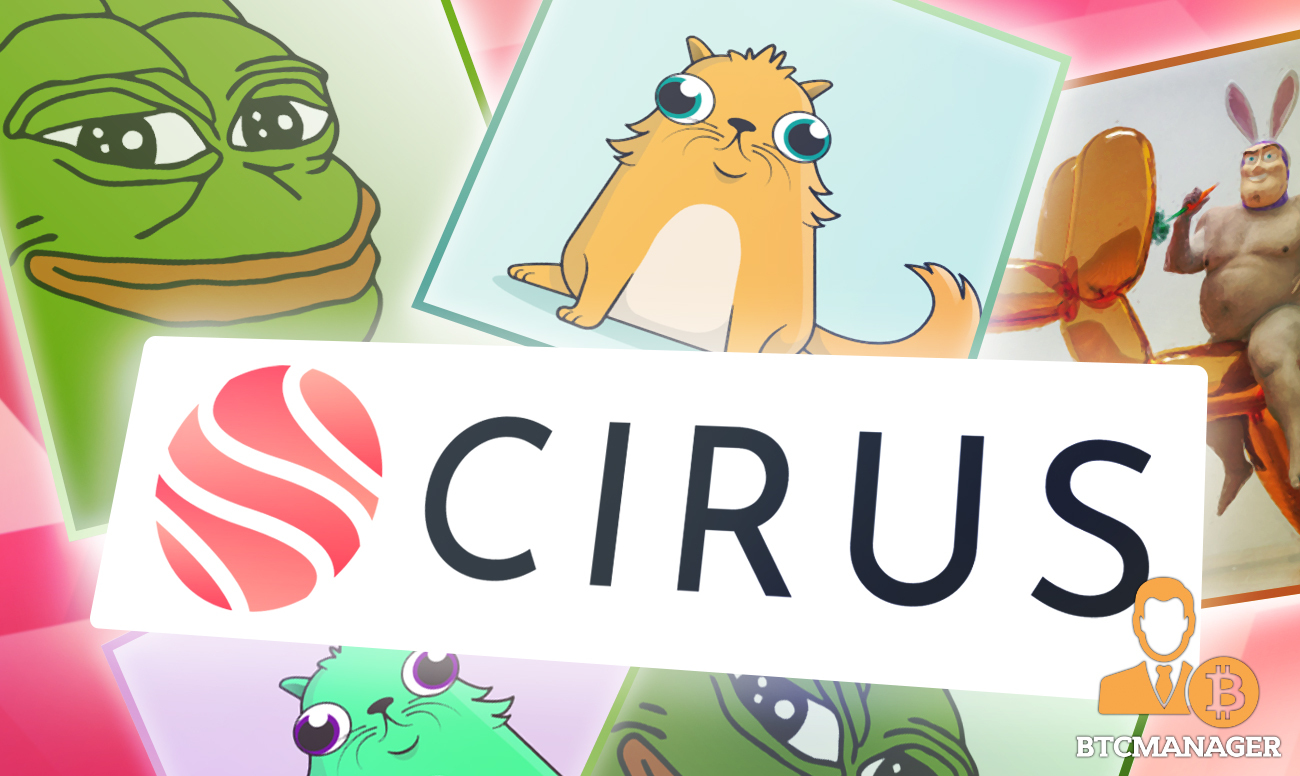 In this article we take an in-depth look at the transformations that non-fungible tokens – better known as NFTs – have undergone within the brief timeline of their existence and provide some insight into ways they can help usher in a new era of internet — one which leaves the user in control of all data they generate online.

A Brief History of NFTs

The idea of NFTs started with the premise that certain characteristics of physical items could be recreated digitally, thanks to the fundamental properties of the blockchain. The first example of this, predating the term ‘NFT,’ can be found with the Rare Pepes, a collection of ‘digital trading cards’ stored via the Counterparty protocol on the Bitcoin blockchain. The next year, in 2017, CryptoKitties took the world by storm, with the digital cats selling for thousands of dollars. CryptoKitties were so popular at one point that they accounted for the majority of transactions on the Ethereum network.

It wasn’t until mid-2020 or so until NFTs really began to find a footing outside of the usual bubble of crypto collectors, with major brands like the NBA, Marvel and Topps expanding into the space and attracting a new audience to the blockchain. A digital art movement quickly sprung up around NFT markets like OpenSea, Rarible and SuperRare, in which anyone could showcase their artwork and sell it to the highest bidder. This movement culminated in the March 2021 NFT sale by the artist Beeple for an incredible $69 million.

By May 2021, the market for artwork NFTs had largely popped its bubble, with many art NFTs having lost 90% of their value over the preceding month. Today, the use cases for NFTs have expanded to include in-game items for video games, copyrights to musical compositions, and being used as deeds to real estate – in both physical and digital forms. It turns out that imitating the qualities of physical collectibles is only one of the many potential applications of NFT technology, and that what has come so far is only the tip of the iceberg of NFT use cases.

The journey of NFTs thus far has been similar to the original progression of blockchain and cryptocurrency. After the initial crypto bubble burst in 2017, it was the projects with real utility that were left standing, their networks unphased by the catastrophe in the markets. This led to Bitcoin and Ethereum solidifying as the bedrock of the crypto industry — a dynamic that continues to this day.

The Importance of Layer 2 Solutions

Despite making some headway into the mainstream, cryptocurrency still lacks massive industry adoption, largely because of the limitations of the original technology. At the same time, the innate complexities of crypto remain a barrier to adoption, with many potential users still turned off by the idea of having to manage a crypto wallet; the majority not knowing how to acquire cryptocurrency in the first place. Many of those who have overcome the adoption hurdles are now finding themselves priced out of crypto usership, with transaction fees on Bitcoin and Ethereum making smaller, ordinary payments via crypto simply unfeasible.

To combat the congestion problems currently facing Ethereum – the blockchain platform of choice for most crypto projects – Layer 2 solutions have been developed to shift the transaction burden off the Ethereum network and on to other blockchains. Second-layer solutions like Polygon and Binance Smart Chain have already gone lengths to solve crypto’s scalability issues, providing ways for users to perform quick, cheap transactions while remaining interoperable with Ethereum.

Enterprise-level projects are now beginning to enter the NFT arena thanks to Layer 2 solutions. The underlying technology NFTs reside upon is tried, tested and feature-rich, built atop proven protocols. Such protocols are ready for the expansion of NFT use into the mainstream and will provide the foundation on which a new generation of blockchain solutions will be built.

Soon to leave behind their less-dimensional counterparts, next generation NFTs are now on the way, powered by advanced smart contracts capable of interacting with external systems. Dynamic NFTs with upgraded functionality are already being linked to external oracles, bridging the gap between blockchain and real-world data.

The Future of NFTs

Constructed upon this next-gen, Layer 2 technology, Cirus intends to integrate user data profiles, histories, and trails within a dynamic data NFT, or dNFT, the first of its kind. When integrated with Web 3.0, dNFTs can serve to fill gaps within the new ecosystem of the internet. Such gaps, for example, include the ability to import a person’s activity history (similar to credit history) [DB1] in a way that allows it to remain secure and inaccessible to unauthorized parties. This can be used as a proxy to determine someone’s financial trustworthiness online, [DB2] granting them access to an advanced selection of blockchain-based financial services.

In the approaching era of Web 3.0, blockchain and cryptocurrencies will bring an element of anonymity and privacy that has been lacking in day-to-day internet usage thus far. The features enabled by blockchain tech enable several advantages over traditional internet use. For one, trustless systems allow users to fairly engage with counterparties without needing to know anything about them. This is already being done to a limited extent, as can be seen with DEXs and token swapping services like Uniswap, proving trustless systems can work for at least basic-level transactions or interactions.

Data NFTs, such as those proposed [DB3] by Cirus, can thus be used as a form of digital identity that occupies the middle ground between complete anonymity and privacy, allowing transactions to take place without parties having to know everything about each other (such as name, date of birth, address, etc.). dNFTs can also help service providers answer the following questions pertaining to their user base:

– Am I dealing with a bot or a real user?

– How long has the user been active?

– Does the user have a history interacting with this or other ecosystems?

– What is the historical value of the user’s data trail?

– What is the predicted future value of the user’s data trail?

This type of analysis is already feasible within second-layer systems where privacy is highly valued, yet some level of verification is required.

Cirus believes that dNFTs will be the catalyst to usher in true enterprise-level adoption of NFTs and set[DB4]  NFT development standards for decades to come. As the shift to Web 3.0 begins, they predict a massive push for crypto adoption from the internet service provider and hardware approach. The end result of this push will be internet users finally owning and earning from their own data — the way the internet should have been in the first place. This new paradigm will establish the bedrock from which data can evolve into a new asset class, and it seems NFTs will open the door to that future.