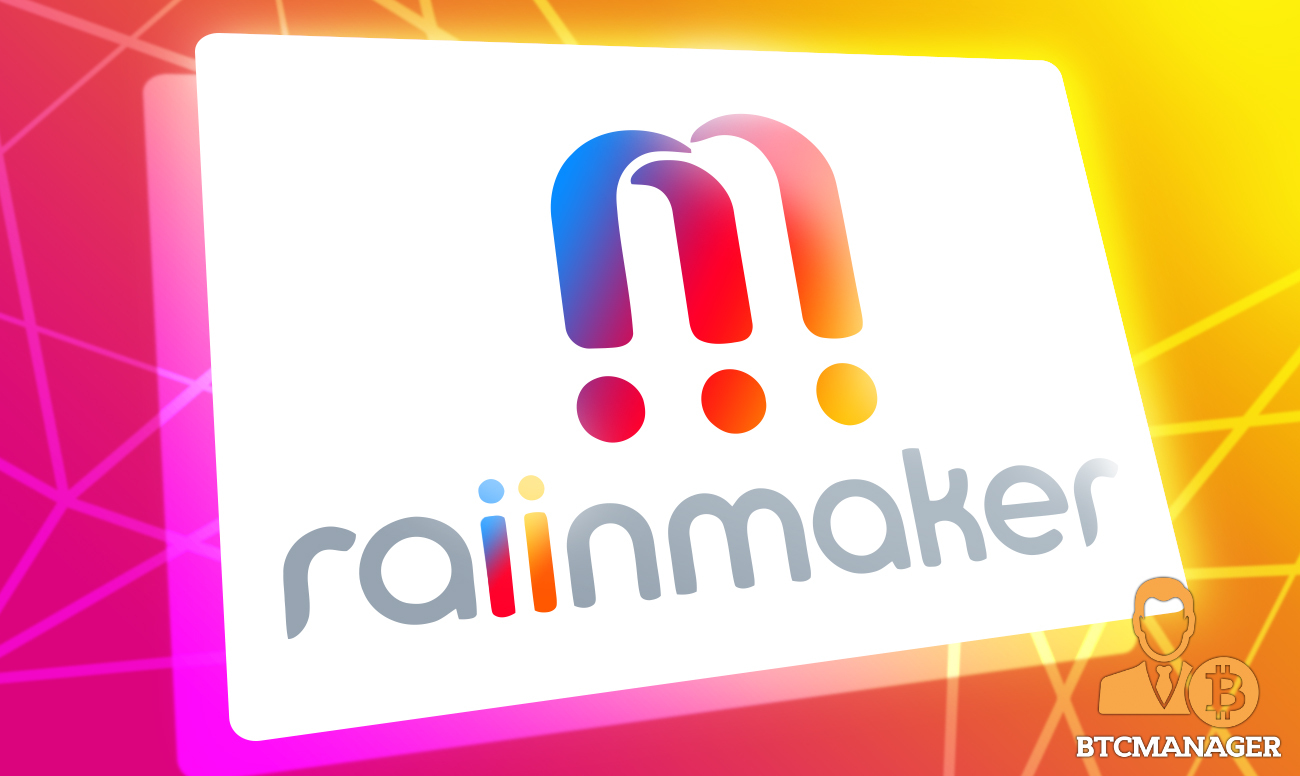 Though the idea of peer-to-peer networks gained traction with the launch of P2P music-sharing service Napster in 1999, the blockchain technology emerged with Bitcoin a decade later.

Satoshi Nakamoto, the creator of Bitcoin, started the blockchain revolution with his idea of a “peer-to-peer electronic cash system” that didn’t have a central authority controlling it. There is no single point of failure. Bitcoin enabled any two parties to transact with one another without involving a trusted third party such as a bank or notary.

The 2008 Global Financial Crisis sowed the seeds of a decentralized financial system. Further, Edward Snowden’s shocking revelations and the unlimited money printing by central banks around the world strengthened the call to take control away from the select few.

Big banks, Internet giants, and invasive political systems have used their centralized power against the public interest again and again. And the public saw blockchain as a way to break free from the shackles of monopolistic and centralized systems.

Bitcoin allowed us to bypass the select few who controlled the financial system and charged hefty transaction fees. Blockchain technology that underpins Bitcoin and other cryptocurrencies has focused on the community rather than the select few. In fact, even transaction fees are distributed among the participating community members rather than Satoshi Nakamoto or Vitalik Buterin hoarding it all in their vaults.

Decentralized finance (DeFi) has seen explosive growth in recent years. Almost all the functions that require an intermediary in traditional finance are automated in DeFi using smart contracts. Communities stand to thrive in an environment where power is not concentrated in the hands of the few.

Blockchain has also given birth to Decentralized Autonomous Organizations (DAOs) that are governed by the community rather than an individual or a central authority. There is no hierarchy in DAOs. At its core, blockchain is a group of people who have agreed to follow a certain set of rules that allows them to trust one another.

The Human and Societal Elements

Crypto is based on five fundamental pillars: permissionless, neutral, borderless, decentralized, and verifiable. Each of these pillars addresses the biggest flaws of the centralized systems. A blockchain network is run by a community of participants from around the world.

And various blockchain projects have added human and societal elements to further push blockchain’s mission of empowering the communities.

Raiinmaker, an influencer marketing platform that uses blockchain to reward engagement, is leveraging celebrities and influencers to get the masses to help those in need. It has been running social media campaigns such as the Global Field Day to raise funds for environmental and youth charities including Laudato Tree, Global Entrepreneurship Network, and World Youth Horizons.

Raiinmaker’s campaigns involve social media influencers and celebrities posting challenge videos to raise money for charities of their choice. At the same time, their fans and communities get a chance to earn a share of the Digital Prize Pool.

Africa-focused KamPay wallet is helping tackle food poverty in countries like Zimbabwe using a mobile voucher system. Vouchers were a popular method used by African governments to provide farmers with fertilizers at subsidized rates until corruption ruined the system. KamPay is putting vouchers on blockchain to eliminate corruption and bring transparency.

KamPay has joined hands with seed providers. Farmers can borrow from KamPay through the voucher system to grow their crops. Farmers don’t pay back the loan until they have cultivated the crops and sold them. After paying off the loan, farmers can use their profits any way they want.

Blockchain is not only enabling people to break away from the inefficient and rent-seeking centralized systems, but also unlocking new opportunities to empower communities. It is putting power directly in the hands of people. Blockchain-based businesses like Raiinmaker are providing value by empowering the community.