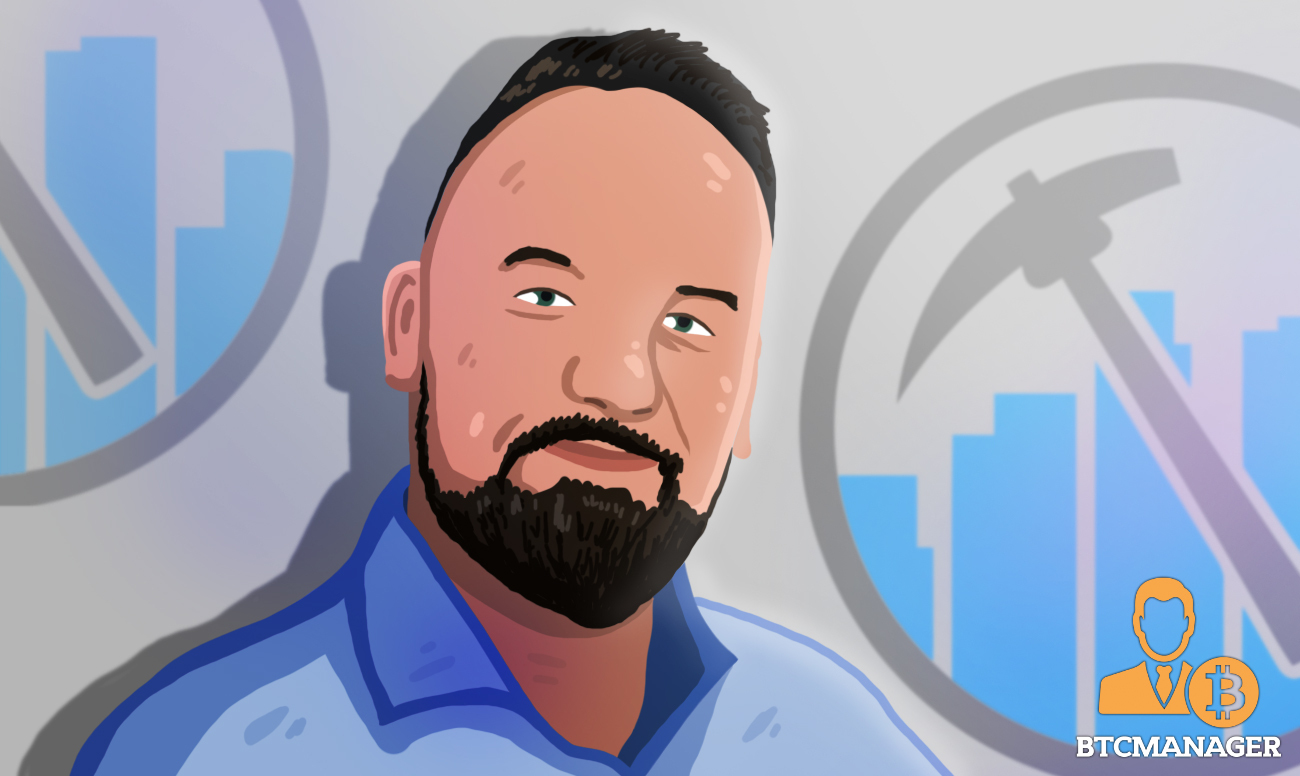 As countries embark on the job of restoring the ecosystem, one can’t help but ponder the environmental impact of cryptocurrency mining. The topic has spurred much debate lately as interest in blockchain technology and cryptocurrencies like Bitcoin continue to expand throughout the world.

Bitcoin.com Podcast invited Greg Rogowski, the founder and brand owner of the Mining City platform to highlight the importance of making crypto mining sustainable. Below is an excerpt of the discussion.

1.When did you first learn about blockchain technology or Bitcoin?

Greg: I supposed the first time I learned about it was in 2008 during the stock market crisis. I was working for a company called Ubisoft, a gaming company, and I was a marketing man there. We were thinking about ideas of how we could actually incorporate blockchain technology into games.

We did find a few interesting ways of incorporating blockchain technology and crypto coins into gaming. And that’s when my fascination about cryptocurrencies started.

Left-field approach and usual approach immediately got me onto how many more things you can do with this technology, what you can do with cryptocurrencies at what they are all for. That’s when it started for me.

2. For games, it has always been about points and rewards ever since so how different are tokens or coins in the world of crypto or blockchain as compared to the points that were in games?

Greg: That is the question we were working with because ultimately, when we started working on that games were pretty much bringing both stores, things like game stop, they were the big kahunas who were the main retail points for games in the online gaming world.

And the thing is that if you grind in getting the points of the game, you get the tokens in the game. But you could never exchange them into an asset in real life. You could only exchange them into items in the game. They were not really tradable, you couldn’t do anything about it. League of legends, obviously, World of Warcraft, those are the games that have massive multiplayer online games which started that trend of exchanging the points or items in the game. The items basically offer cash in real life.

So we were thinking about doing this. The other way around, well, if you’re grinding your points in the game, if you’re getting your coins in the game, what if those coins were actually exchangeable in the real world?

3. When I think about the word mining, I think of the old way of going out with an axe digging holes or going into the side of a mountain. Is this type of mining the same thing as that?

Greg: Cryptocurrency mining is the process of recording and verifying transactions on a public digital record of transactions, known as a blockchain, a decentralized technology. To do that, miners solve complex mathematical problems. In return, there is a possibility they will be rewarded with cryptocurrency or tokens. So we provide computers and necessary equipment to mine crypto.

This is the point of what we are doing. When the internet came along and initially the internet was just devised as this way of communicating. As long as there were two computers in the network, they would be able to communicate well, blockchain and cryptocurrencies on the blockchain are devised in the very same way. As long as the two computers are connected to this network, there is going to be financial exchange.

And that exchange has to be facilitated with a reward because people are not going to do it for free. The world is obviously mining. So what we do when we facilitate mining, we provide hash power for people and entities, who don’t have machines, to do their own mining for them to get the coins that they wouldn’t be able to get because it is expensive.

4. Somebody wants to mine, or a corporation wants to get into this space. How did they do it? What do you have to do?

Greg: Well, what you have to do is obviously you have to get ready to get your hands on the machines, which are called the miners, but those are dedicated machines that actually allow you to get connected to the pool and to get connected to the network. And then they allow you to confirm other people’s transactions. That means they are going to compete for the amount of Bitcoin or any other coin that the network is going to create in a given day, in a given hour. If they are the first in the race to do the confirmation, usually one transaction takes three confirmations. It could be more, it could be less depending on the users. It depends on the network and the coin itself. You are getting the percentage of the reward and the game is that your costs have to be below whatever it is that you are within the network. And that game is increasingly more difficult.

It has been 10 years since we actually started the entire business. 10 years ago, there wasn’t even a name, a proper name for what we are doing right now. And already in 10 years, a single person, someone who has $2,000, would not be able to actually facilitate mining for themselves because the price of electricity, the price of the equipment and the price of getting into the pool are just too prohibitive.

5. There was a time where there were people and the media called cryptocurrency only being used for bad purposes. What are your thoughts on that?

There is nothing new coming out of the banking system. Blockchain is rehashing the old ideas, rehashing the old trends of how are you going to make money? When you look at the ways that banks make money, you’ve got derivatives, shorts, swaps, all these ideas that actually take energy, they take energy to be creative. They take a lot of man work. They take a lot of man hours to create. They are pretty pointless at the end of the day. Sure. People can make money off of it, but ultimately, how do banks make money? They lend you a hundred dollars and then they get back $110 from you. That’s how they make money.

And should it be more sustainable? Yes, it should. I’m all for it but that is a much wider question. Everything like in Norway, for example, I believe 99% of it comes from sustainable sources. So mining in Norway actually doesn’t take anything away from natural resources.

We utilize some farms in China, for example, which use hydroelectric power.

The problem is obviously in China during the winter months, their rivers tend to freeze and the hydroelectric plants have to be switched off. We have to move into the coal mines, but there is an ongoing trend of actually moving the entire industry. Into a more sustainable way of procuring power.

6. So tell us more about Mining City.

Greg: So Mining City is basically a company that offers computing power which is called hash power. This power is what you need to mine your own coins. Why do we do it? We do it in small packages. That cost next to nothing.

Customers avail our services because they believe in the cryptocurrencies. They believe in the cryptocurrency market, and they do believe that it is going to go up in the foreseeable future. And there are a lot of people, including analysts around the world that also take that same stance. There are many in Wall Street that have taken that stance as well, that they believe long-term that this asset class will continue to grow.

Blockchain, however complicated. It may look right now, cryptocurrencies, they’re actually a system to simplify this, make people trust the financial system more by actually eliminating the middleman, eliminating the companies, eliminating the central banks, the financial police or whatever. Because people are ultimately corruptible. And if you take it out of the hands of those people who can be corrupted, there is a chance that it’s going to be much more fair than what it used to be.