The only thing that can match the levels of excitement for the latest blockchain-based Non-Fungible Tokens (NFTs) is the level of confusion some feel about the relatively new phenomenon. NFTs had been flying under the radar until recently, so how can you tell whether they’re the next big thing or a fleeting fad? When one of the richest people on the planet, the CEO – or Technoking  – of Tesla and SpaceX is tweeting about his considerations to sell an NFT and then deciding against it, the confusion only intensifies. Are NFTs here to stay or destined to die a quick death as soon as the hype fades? 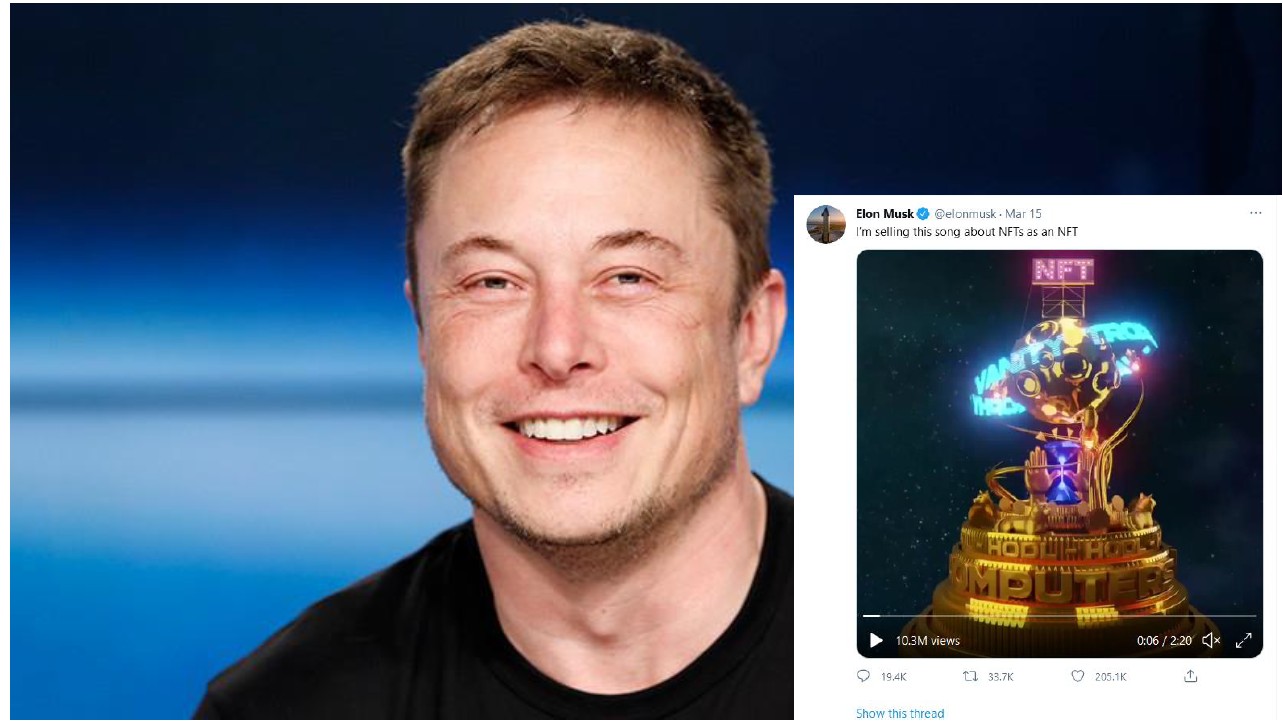 Wherever the truth may lie, there’s no disputing that NFTs are everywhere right now, having penetrated industries including art, gaming, social media, podcasting, real estate, digital collectibles, and sports. The question is whether this is a new market, a fad, or a financial novelty that regulators will soon start acknowledging and addressing. The answer remains unclear, but in the meantime, just know that someone bought a Nyan Cat meme from 2011 for $590,000.

Gaming has embraced NFTs, which offer players a number of unique capabilities. Previously, purchasing in-game items didn’t enable their direct ownership, since the company owning the game had the power to ban the account, leading to the loss of items attached to it. NFTs provide an opportunity to convert these items into tradable wares, effectively providing their owners with actual ownership rights. Furthermore, companies gain an opportunity to create games based on these tokens, for instance, with the sale of in-game land that would translate into NFTs.

Returning the Power Back to Gamers

Digital ecosystems are thriving with the use of blockchain technology that allows purchasing, selling, exchanging, and earning tokens on decentralized exchanges. These opportunities will become available in the gaming universe, with VulcanVerse one of numerous projects introducing them.

There has been a significant influx of new players to the gaming universe, with NFTs being among the reasons credited with luring them in. In general, blockchain-based games offer new earning opportunities for players seeking to monetize their skills. Until recently, the main challenge was the comparatively rudimentary functionality. However, VulcanVerse is endeavoring to change that through a newly created ecosystem allowing players to cooperate, go through quests, and engage in direct combat while remaining a part of the universe with deep and appealing lore.

VulcanVerse is doing exactly what gamers always wanted, namely providing them with an opportunity to obtain full ownership of in-game assets generated or purchased via blockchain-based technology. The initial launch of the project occurred on Vechain Thor, eventually moving to the more NFT-compatible platform Polygon network (formerly Matic). Supported by a fast increase in the trading volume and popularity of NFTs, VulcanVerse managed to increase its trading volume from approximately $10,000 to more than $6,000,000. Such an increase stems from the platform migration, as well as the continued increase in popularity of NFTs.

Essentially, the new model enhances the previously scarce play-to-earn economy by adding a blockchain element and allowing direct value generation in the game. Receiving compensation for obtaining an in-game item is a logical concept that was lacking before NFTs became a thing. After spending hours obtaining an in-game asset, players now have the opportunity to convert it into earnings through virtual blockchain-based markets.

From Gamers to Developers: Make Your Own Adventures

Game developers have traditionally been the ones dictating the nature and flow of the titles they release. Some companies, to their credit, have provided developer tools for creating arcade games and custom missions. VulcanVerse is bringing this ability to another level by enabling in-game development of missions and quests after a user reaches a specific threshold. The Create Your Own Quest (CYOQ) in-game feature uses the game’s native cryptocurrency, PYR, for powering the gaming economy. Players that obtain a level 7 plot of land within the game can create their own adventures.

Earning PYR is possible by completing quests and tasks that generate transferable value for the players. Thus, the combination of NFTs in the form of in-game items such as land, creatures, and other tokens, coupled with the ability to earn cryptocurrency and use it for trading, amplifies the earning potential of every player.

VulcanVerse Is Coming to the Real World

VulcanVerse is expanding its metaverse from the digital to the real world by cooperating with the top fantasy writers in the industry to introduce its gaming lore in the form of full-length book series. Introducing the hard-copy version of the MMO’s fantasy and lore will allow bridging the gap between the game’s ecosystem and the traditional gaming community, which is essential for the long-term success of the game.

Collaborating with prominent authors of Fighting Fantasy, Way of the Tiger, and Fabled Lands will support the release of a series of five books in the first quarter of 2021, which will introduce the reader to the history and lore of the MMO. NFTs and their rising popularity has provided a valuable opportunity for players to convert time allocated to games into real earnings while having fun in their favorite games. Multiverses like VulcanVerse will form a hub with an expanding economy that grows the player base. The diversity offered by tokens and cryptocurrencies in terms of trading and generating value will continue to support this model over time.