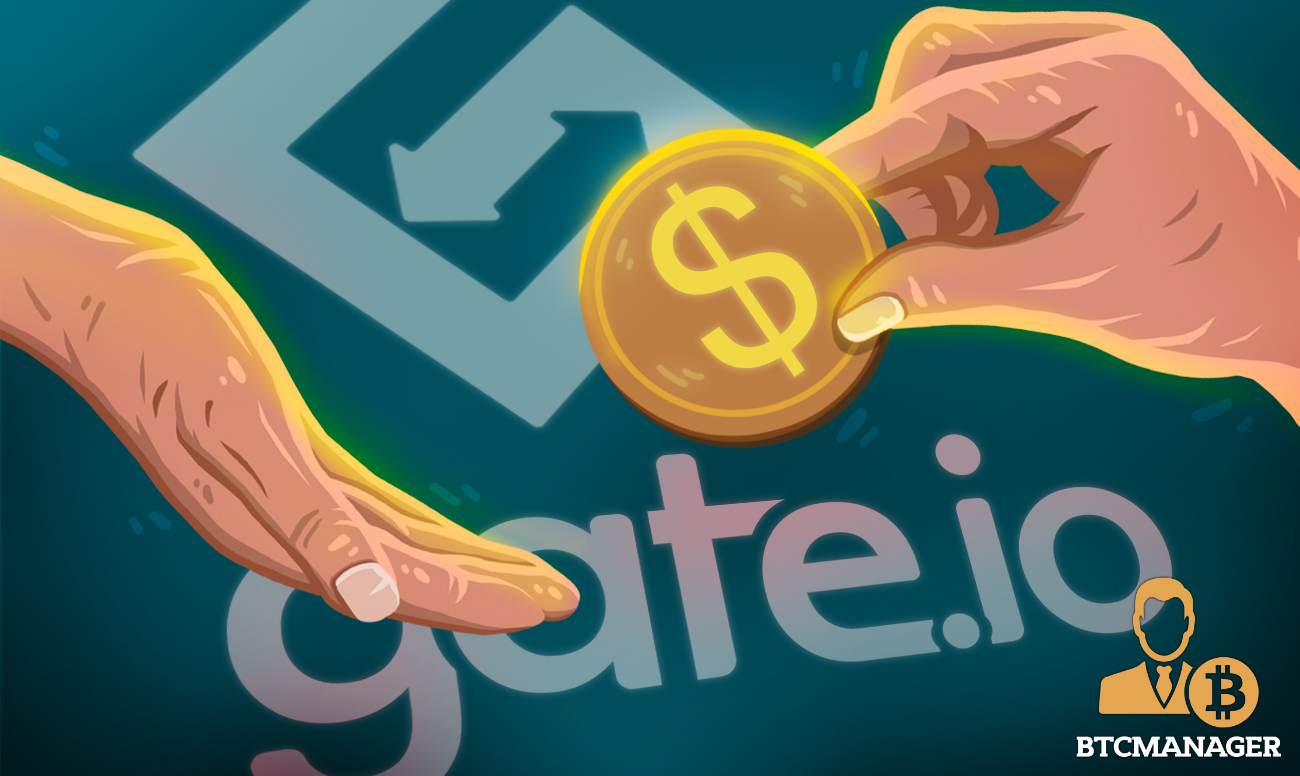 Leading digital asset exchange Gate.io unveiled a compensation program roughly worth $2 million to compensate all users who lost their funds during the recent hack on the PAID Network.

In what comes as a respite for PAID Network token hodlers – at least for the ones who held the tokens on Gate.io – the cryptocurrency exchange platform has announced it would reimburse the hack victims to the tune of $2 million.

For the uninitiated, PAID Network is a decentralized application (dApp) platform that enables a borderless civil legal system. Recently, the platform was attacked by an unknown hacker who minted about 59.4 million PAID tokens worth $166 million.

According to an announcement made by PAID Network on March 7, the attacker tapped a compromised private key to exploit the upgrade function of the smart contract powering the network. Subsequently, the attacker chose to ‘upgrade’ to a new smart contract that gives the user the ability to burn and re-mint tokens. That being said, some dialogues in the community speculate that the hack could be a rugpull and not an exploit.

Regardless of the actual nature of the hack, Gate.io chose to compensate its loyal customers. In that regard, the exchange’s compensation program is meant to cover more than 1,300 users who purchased PAID tokens from Gate.io during the 4-hour time frame after the hack. Users can apply for compensation at the exchange’s website here.

“Our users have waited for over a month. Despite multiple requests from our end, there was no response or concrete answer from the other side. Even though we hold no responsibility for the PAID Network’s hacking incident, we take our core values of security, transparency, and integrity extremely seriously. This commitment to our users has compelled us to immediately implement a solution in the form of a compensation program,” Marie Tatibouet, CMO at Gate.io, said in an official statement.

“The PAID Network team did not provide a solution for over 1,000,000 PAID of Gate.io traders that were affected. It is only after we announced our compensation plan on April 23, that the PAID Network team started a claim process to compensate users from the 4-hour window.”

The compensation program announcement was also shared on Gate.io’s official Twitter handle on April 23, 4:28 PM UTC +8. The platform confirmed that users should follow the outlined procedure to get the compensation.

It is worthy of note that DeFi analyst @WARONRUGS had already issued a public warning of exactly the same exploit in late January in his post on Twitter. He explained that any contract owner could mint PAID tokens at any time and that traders need to be careful about it.