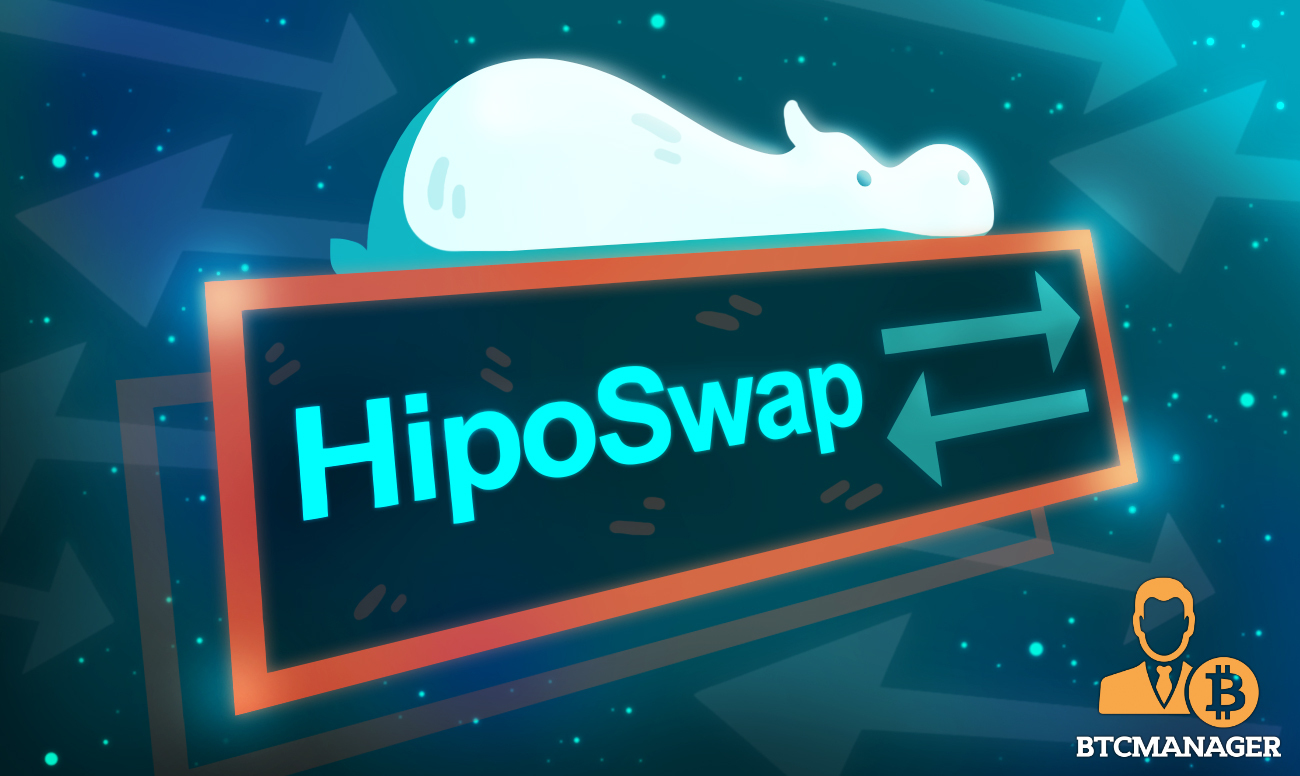 While automated market makers offer a wide range of advantages such as automation, low cost, and efficiency compared to traditional order book models, they also face certain challenges in the form of pricing, impermanent loss, and slippage. HipoSwap fixes all of this and more.

Notably, in September 2020, HipoSwap’s whitepaper proposed an AMM protocol that was based on CPMM and led to the introduction of a few single-currency market-maker pools to make it possible for makers to place market orders, earn swap fees, improve liquidity, and effectively reduce the price slippage of the taker.

By leveraging maker pools, HipoSwap is committed to reduce makers’ transaction costs irrespective of the market ups and downs. Maker pools make it possible for liquidity providers (LPs) to deposit a single token in a custom price range above or below the current market price. If the market price enters the range specified by the LP, they will be able to sell one asset for another and earn swap fees simultaneously.

“Innovation is a key competency for any DEX to move forward. The market is filled with DEX products with game-changing potential, and the prevailing AMM model is getting constantly redefined. As the DeFi boom continues, the rise of a new DEX system is expected, which continually innovates the overall AMM mechanism. HipoSwap and its maker pool provide a new solution to the market.”

Once HipoSwap’s maker pool is fully funded, the taker’s slippage can be reduced by a factor of 1/n, where “n” is the leverage used in the trade. Let’s try to understand this with the help of a simple example.

For instance, if the leverage is set to 10, a user can reduce the slippage to 1/10 of what it would have been if they had simply traded with the CPMM LP pool.

HipoSwap promises the following robust and innovative features to all its users:

Users with high trading volume who are not keen on closing their positions immediately can provide liquidity to the market via maker access. At the same time, they will be reducing slippage for themselves and earning taker fees.

Unlike other DEX protocols that charge their users an exorbitant amount of transaction fees, HipoSwap charges the consumers minimal fees. The protocol can also be customized to set the transaction fees for the liquidity pool with rates as low as 0.17 percent.

“HipoSwap has made a breakthrough model in the decentralized space, using the maker model, which is undoubtedly ahead of the rest of the protocols for a decentralized exchange. This open-sourced and advanced DEX solution solves the problems of high slippage costs and low liquidity faced by the industry.”

While DEXes offer a promising alternative to traders and investors compared to the centralized exchanges, it is necessary to ensure they do not have entry barriers in the form of high transaction fees that could hinder retail participation.

Further, for AMM-type DEXes, impermanent loss and slippage are also viewed as major points of pain. HipoSwap’s new iteration is a significant development toward shaping the DeFi landscape so as to make it accessible to all.