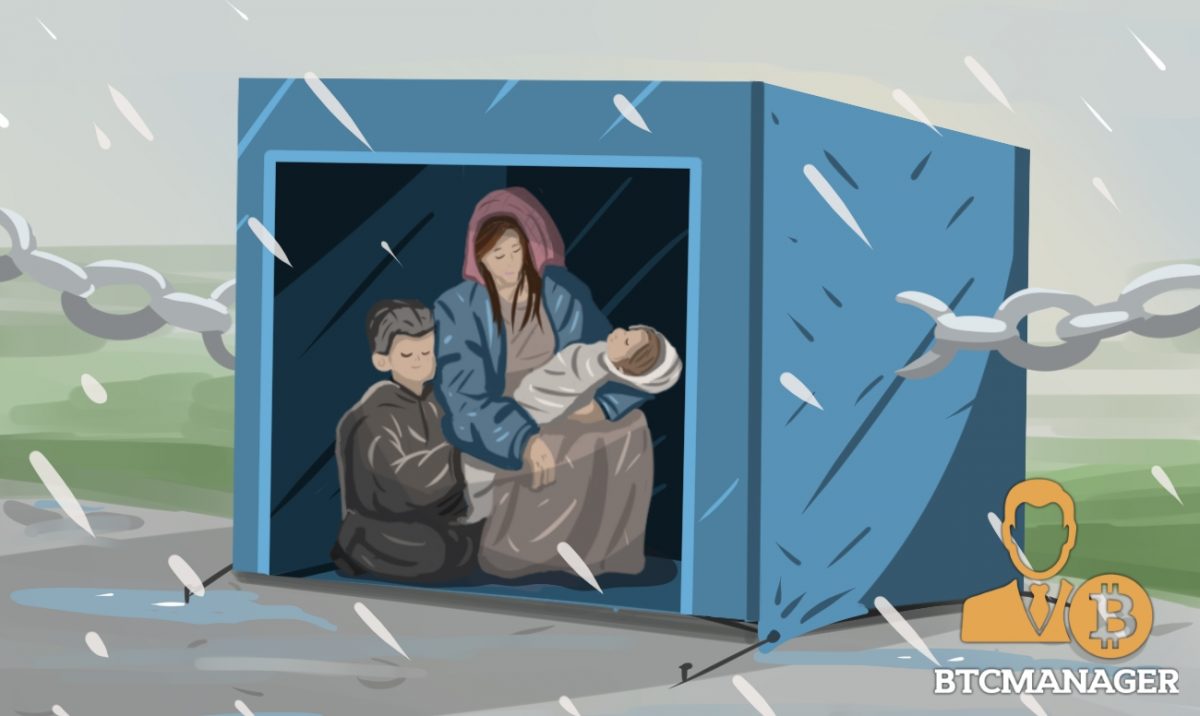 Speaking at World Economic Forum in Davos, Hungarian-American billionaire George Soros suggested that he has discovered a new way to solve the global migrant scenario using the blockchain technology.

Not a long ago, Soros partnered with Mastercard to help refugees and migrants worldwide to raise their economic and social rank. During a Q&A session at Davos, Soros said:

“Blockchain technology can be put to positive use. And we use it actually in helping migrants to communicate with their families and to keep their money safe and to carry it with them.”

To put his comments in context, the billionaire’s Open Society Foundation, a philanthropic organization pledged to worldwide democracy, awarded $100,000 to the Center for Human Rights Science at Carnegie Mellon University. The educational institution is looking into blockchain technology to use for keeping records of human rights violation.

Recently, the European investor also said that “migrants are often forced into lives of despair in their host communities because they cannot gain access to financial, healthcare and government services.”

In the first week of 2018, Quantum Fund, also managed by George Soros, had exercised its right to buy $100 million worth of Overstock equity. Of the $100 million, $20 million will venture the blockchain property rights joint venture, DeSoto Inc.

Blockchain technology would help migrants by furnishing a secure storage of their fiat assets by converting them into digital form. However, the investment mogul repudiated the value of cryptocurrency, thus joining the ranks of Warren Buffett and JP Morgan. According to Soros, cryptocurrency is mainly used for tax evasion.

Is the blockchain technology able to change the existing migrant scenario? Let us know your comments.