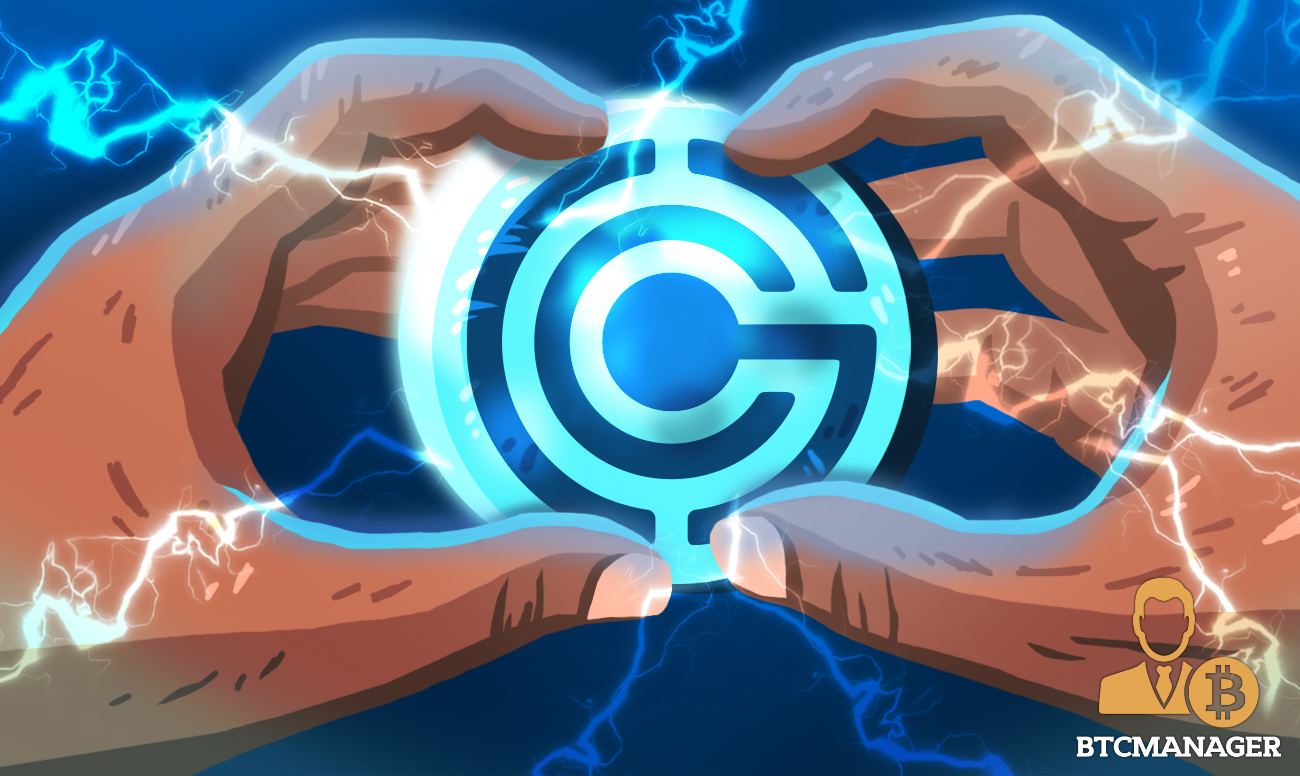 In a bid to bridge the gap between traditional and decentralized finance, the Global Currency Organization (GCO) on October 1, 2019, announced the launch of a new U.S. dollar-pegged stablecoin, USD Digital (USDD).

The Global Currency Organization is a San Francisco-based project led by former employees of TrustToken, JPMorgan, and Intel with a rich amount of experience in the traditional finance and digital currency industries. The team of tech and finance stalwarts decided to launch the project to leverage the benefits of blockchain technology and digital finance for the masses.

According to the official blog post, U.S. dollar backing USDD will be held by a third-party trust company which will ensure complete transparency and confidence between the firm and the users.

The GCO will reportedly share its revenues with cryptocurrency exchange platforms, wallet firms, and over-the-counter (OTC) trading desks that decide to list or trade USDD. With a worldwide launch, the GCO is hoping to get on board an array of global financial institutions and crypto enterprises which would ultimately make it easier for users to switch between fiat currency and cryptocurrency on the go.

Commenting on the fresh launch of the USDD, Joe Vellanikaran, CEO, GCO, said:

“We are excited to introduce a stablecoin that is providing an institutional-grade digital currency to everyday traders. With the rise of stablecoins such as USDC and GUSD, traders became aware of the importance of collateralization in the blockchain space.”

“We set out to make the benefits of blockchain available to all, a vision that is bigger than any one company. We are thrilled to be releasing USDD and opening up the GCO network to institutional partners worldwide.”

Notably, the USDD is an ERC20 token developed on the Ethereum blockchain network and fully backed by the U.S. dollar. The stablecoin can be redeemed or encashed through GCO’s official website, the blog post reads.

Stablecoins: The Veins of the Crypto-Skeleton

It’s not surprising to see an increasing number of firms jumping into the still relatively fresh waters of the stablecoin space. As reported by BTCManager on October 1, 2019, Tether’s USDT is currently the most widely traded digital currency on the planet pipping even the good old bitcoin (BTC).