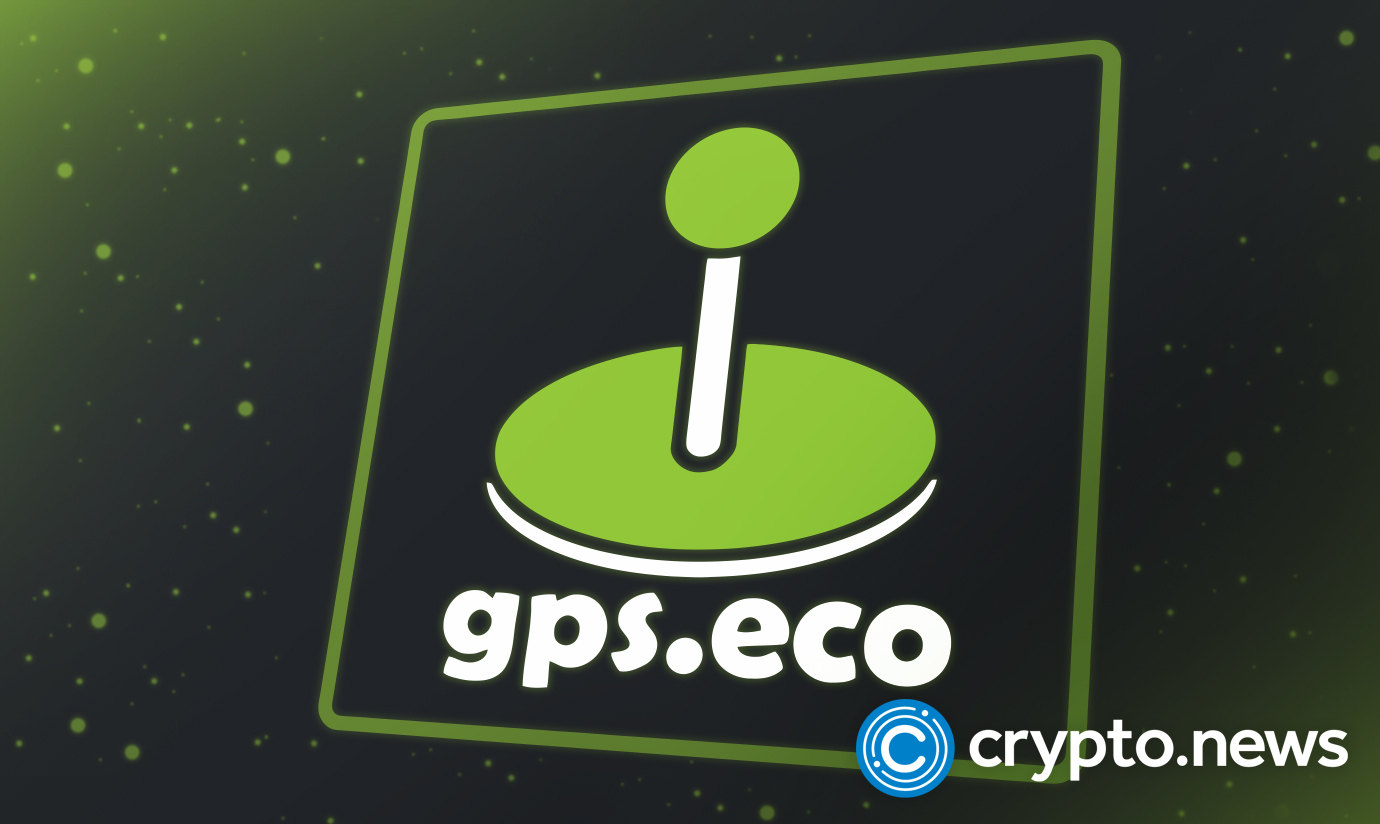 Blockchain-based gamification ecosystem GPS has unveiled its strategic product development roadmap for 2022. Coinerz Group, the team behind the GPS Gamification Ecosystem, aims to expand its product suite to cater to a diverse range of use cases covering Augmented Reality (AR), blockchain technology, and geo-location.

The platform’s area-based gamification layer and related products have been under development for almost four years. With the strategic roadmap in place, the GPS team plans to unleash its range of offerings for the public in 2022.

Per the proposed GPS 2022 roadmap, the GPS team will focus on several new implementations, beta releases, UI redesigns, Metaverse launch, new quests, and much more spanned across the GPS Ecosystem and its Triffic and GeoMorfs apps.

The team has a lot in store for its top-rated Triffic app, a mobile gamification app that uses AR to reward users with GPS tokens based on their mobility. Throughout 2022, the GPS development team will roll out new features and upgrades for Triffic to lower entry barriers and enable the larger population to be a part of the growing play-to-earn gaming revolution. This includes implementing a novel way for users without access to AR-capable devices to finally be a part of the Triffic app and earn reward beacons.

The GPS team plans to revamp the Triffic’s existing ”Power-Ups” feature, giving them a complete make-over while improving the reliability for a better in-game experience. Other than this, the GPS team will also start the process of the UI (user interface) redesign for the Triffic app, starting with market research and initial drafts.

Following this, GPS will roll out the beta version of the newly-designed Triffic UI to the public. This new UI will lay the foundation for Triffic’s upcoming NFT offerings for its proposed Metaverse. At the same time, the Triffic app will be migrated to Unity, thereby allowing the GPS team to drop the monotonous look and feel of Google Maps to introduce a fully immersive map with infinite expansion capability.

In the coming months, the GPS team will add new quests within the Triffic ecosystem, including the launch of GeoMorf Hatchlings, which includes over 50 rare and unique AR-based characters with their own dedicated app and tokens on the GPS Blockchain. Finally, the GPS team will proceed with the highly anticipated Triffic Metaverse launch, the addition of Triffic app beacon notifications, and subscriptions to enable users to earn additional tokens as rewards.

Other than significant development for the platform’s Triffic and GeoMorfs apps, the GPS 2022 roadmap conveys a series of upgrades and feature additions for the GPS Ecosystem, including automatic securing of GPS wallets. Currently, all users need to process an outgoing transaction to secure their wallets. With the upcoming upgrade, the process will be automated and streamlined, making the entire process extremely user-friendly and intuitive.

As part of the roadmap, the GPS team will expand the existing functionalities of the GPS Eco wallet, followed by the beta release of the GPS NFT wallet and the launch of the built-in NFT exchange. Once the beta version is successfully validated, the team will roll out the GPS NFT wallet for the general public, making it extremely easy for both new and experienced users to explore the world of cryptocurrencies, NFTs, and blockchain gaming.

In addition to this, the GPS 2022 roadmap also covers an array of strategic partnerships, the launch of the GeoMorfs app and tokens linked to the staking feature of the GPS Eco wallet, and a secret “Project X,” details of which remain under wraps.

The GPS Ecosystem comprises two individual parts, designed to work together and separately to deliver a powerful plug-and-play gamification platform. It has everything developers need to turn their ideas of an app into reality and covers a wide variety of use cases, including augmented reality (AR), NFT marketplaces, geo-location gamification, Metaverse, collectibles, loyalty programs, coupons, fan tokens, vouchers, fitness apps, fundraising, charity, and much more.

On the other hand, the GPS Blockchain, built from the ground up by Jelurida, a Switzerland-based blockchain development company, offers users access to the lowest transaction fees without compromising security or transaction speeds. Deployed on Jelurida’s Ardor blockchain, the GPS Ecosystem leverages the platform’s one-of-a-kind parent-child chain architecture and 100% Pure Proof-of-Stake (PPoS) consensus mechanism to ensure end-to-end customization for individual projects while ensuring energy efficiency.

GPS’s Triffic app also leverages the Ardor blockchain to distribute GPS tokens based on location to users using AR and gamification. Since Jelurida already has tremendous experience developing gamification solutions for real-world use cases for government-funded initiatives such as Cycle4Value and HotCity, the GPS Ecosystem can benefit immensely from Jelurida’s competencies, drastically simplifying the process and reducing the costs of introducing gamification projects.