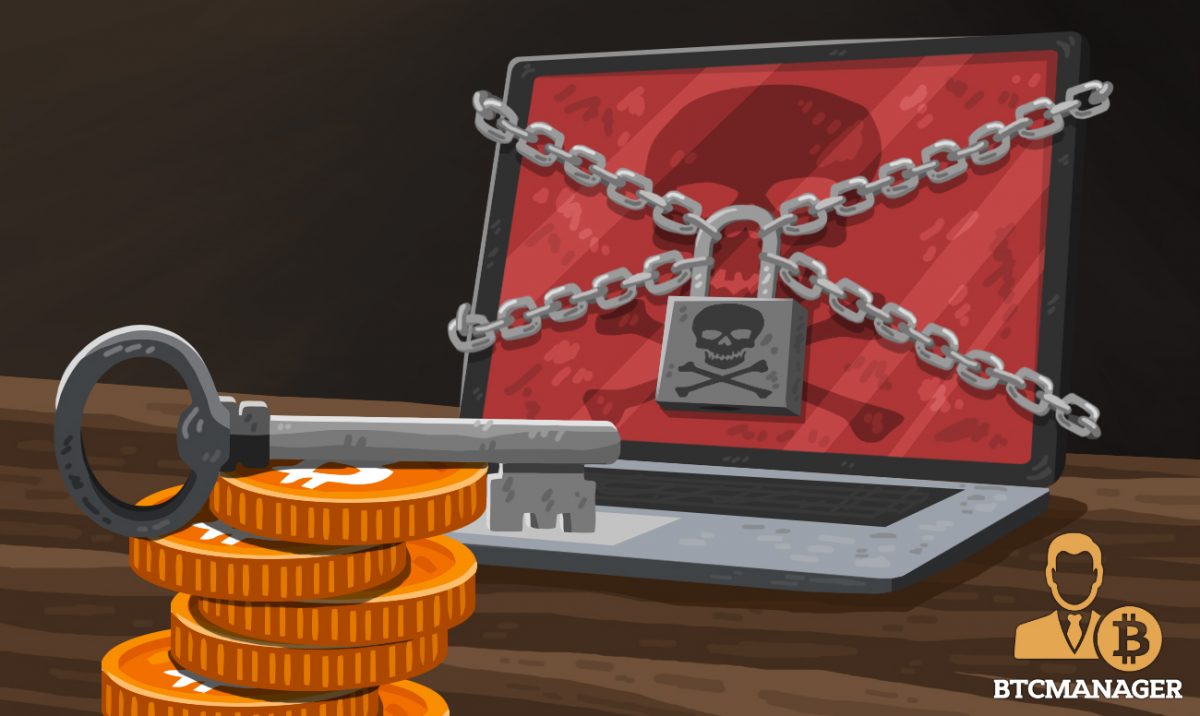 According to a report published by Fortune, this Thursday, March 22, Hackers have attacked and blocked the access to critical computer systems of the Atlanta city government. The hackers are now demanding a ransom of $51,000 to be paid in bitcoin to provide the cryptographic key that unlocks the issue.

The report said that several central governmental systems in Atlanta were invaded by hackers who then blocked the primary access systems that affected and disabled payment processing services and prevented access to courthouse information in what seems to be one of the most infamous ransomware attacks ever. In 2017, WannaCry affected organizations across the world, demanding bitcoin as a ransom to unlock infected computers and ransomware has since increasingly utilized cryptocurrency.

The malicious attack was very ingenious supposedly conducted by professional hackers. Up until now, the officials investigating the issue still don’t know the full extent of the attack. Atlanta City Major, Keisha Lance Bottoms, announced the ransom attack in a press conference March 22. She said:

“We don’t know the extent or if anyone’s personal data or bank accounts will be compromised. All of us are subject to this attack.”

Meanwhile, Atlanta state officials already started to cooperate with the FBI, and other institutions such as the U.S. Department of Homeland Security, and companies like Cisco and Microsoft to find out what sort of information has been compromised and how can the infection be wiped out.

According to Richard Cox, Atlanta city COO, apparently the attack didn’t affect all services, and many are still working. Services as public safety, water, and airport operations are running with no issues whatsoever.

The Cyberattack on Atlanta

According to ars Technica the problem was discovered Thursday, March 22 around 5 a.m. After finding the issue, city officials published a notification stating “currently experiencing outages on various internal and customer-facing applications, including some applications that customers use to pay bills or access court-related information.”

The situation got out of control, and the ransomware virus took control of critical systems in the city preventing officials and employees from accessing city files and applications. The attackers are asking for bitcoin so that a decryption key can be provided to eliminate the virus, but experts warned that many times even if that ransom is paid, the decryption key is useless or it could be that the attackers don’t even know how to stop the attack. When this happens, the only solution is to rebuild an entire system from scratch.

Officials immediately sent out an email warning all city employees once they discovered the scenario was worse than initially thought. They were ordered to unplug their computers in case of any suspicion. The FBI is perfectly aware of the situation and working tirelessly to determine what happened and who the criminals behind the attack are.

The incident is not unique. This sort of attack has already happened in other cities as well. During December 2017, a similar attack occurred in Charlotte city, the most significant town in Mecklenburg County, N.C. Unlike other cities, officials in Charlotte refused to pay the bitcoin ransom. On the other hand in Atlanta, officials are still trying to figure out the actual damage of the attack.