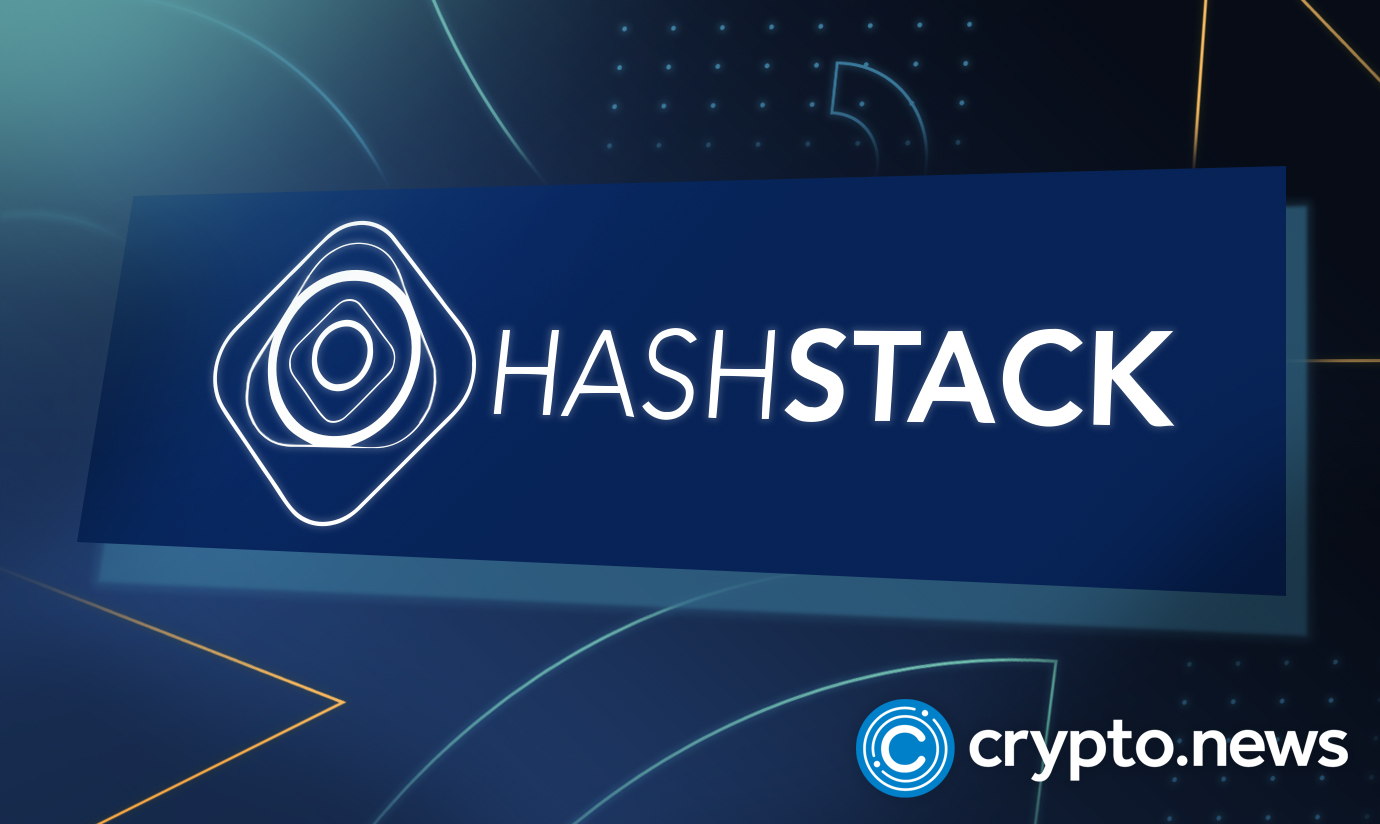 In an announcement made today, DeFi protocol Hashstack Finance stated it had launched the public testnet of its Open Protocol, the first-ever DeFi lending protocol that offers non-custodial, secure under-collateralized loans.

Open Protocol’s public testnet launch allows users to experience first-hand how to extract the maximum value out of their collateral when borrowing. Accordingly, Open Protocol is expected to propel economic activity in the DeFi space.

Currently, Open Protocol is the only DeFi product that enables under-collateralized loans up to 1:2 collateral-to-loan ratio. For example, a user can borrow up to $300 by providing only $100 as collateral. Of this, they can withdraw $70 (i.e., upto 70% collateral), while utilizing $230 as in-platform trading capital.

Further, Hashstack has developed an innovative mechanism that facilitates the eternal scalability of storage and logic of smart contracts to further the utilization of $230 locked with the protocol as trading capital. A significant improvement over the current industry standard EIP 2534, Hashstack’s team will submit an Ethereum Improvement Proposal (EIP 9000) to aid in the secure and upgradable smart contract development.

EIP 900 enables Hashstack to integrate as many decentralized applications (dApps) with the Open Protocol as possible. All this, without the need to change the smart contract addresses, thereby expanding the number of ways through which users can tap the amount locked within the protocol.

“Our public testnet has attracted over US$5 million in total value locked (TVL) immediately after going live. The public testnet release marks a significant accomplishment in Hashstack’s roadmap as we prepare to launch the Open Protocol mainnent later in the second quarter of 2022.”

What Does the Open Protocol Bring to the Table?

Open Protocol’s development team has walked the extra mile to ensure the protocol’s public testnet offers a wide array of features and improvements that include:

For the uninitiated, the current DeFi lending protocols require over-collateralization. Hashstack, with its innovative approach, offers borrowers a glimpse into the future of DeFi lending. The Open Protocol caters to different kinds of user needs including their need to borrow for personal cash, leveraged investments in IDOs, or trading capital, and instant under-collateralized loans.

In a bid to foster DeFi lending, Hashstack’s Open Protocol eliminates inefficiencies from the DeFi ecosystem via a three-pronged approach:

In addition, Hashstack integrates with other leading DeFi protocols such as Pancakeswap to offer in-app market swaps and to improve loan utilization. In simple terms, the integration would allow borrowers to swap the borrowed tokens into other primary coins or secondary coins without any need to switch the dApp.

Further, Open Protocol bridges assets from other chains such as Ethereum and Avalanche C-chain as an expansion of the primary markets.

At launch, the Open Protocol supports only the top liquid coins such as BTC, USDT, USDC, BNB, and Hashstack’s native governance token HASH.