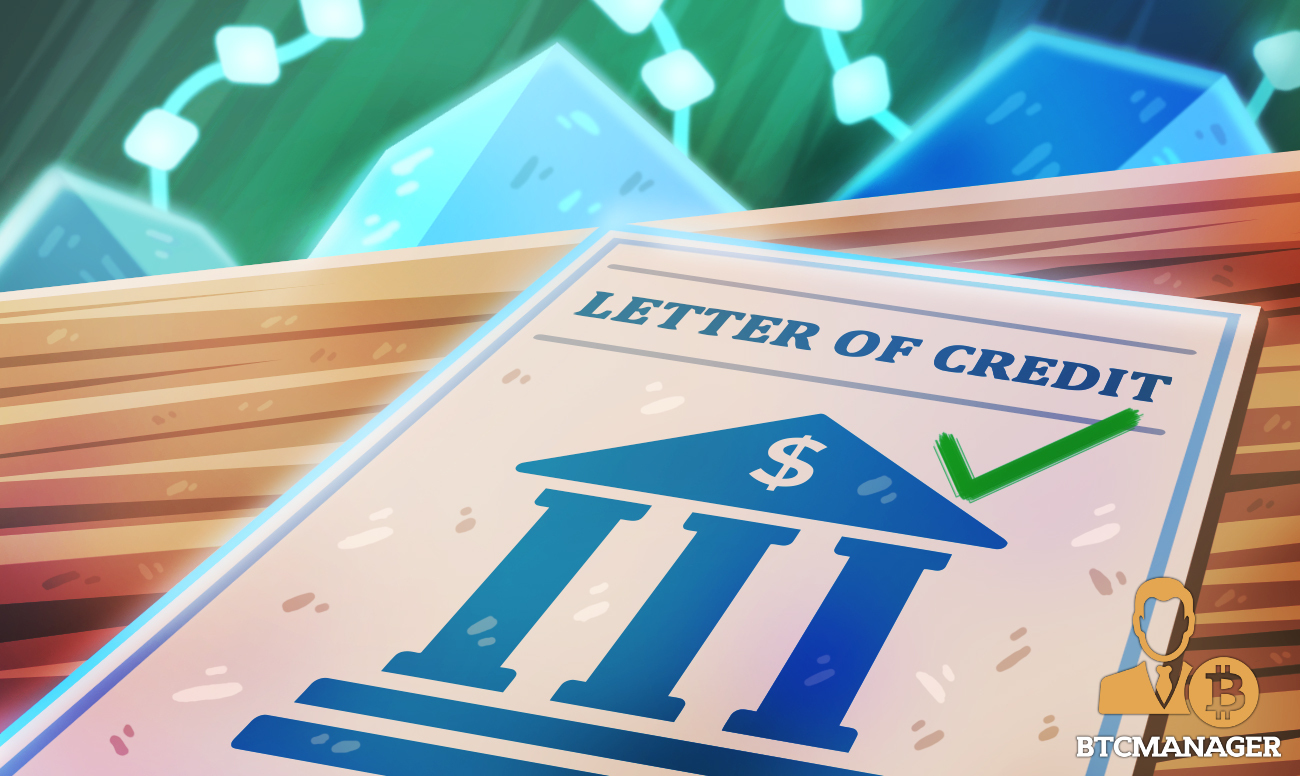 HDBank has become the first bank in Vietnam to issue a letter of credit (LoC) via blockchain technology. This development is expected to bring about a major change in the banking system of the country.

According to the local media platform, VietNamNews the issuance, document presentation, and successful payment of letters of credit on blockchain was a major milestone for HDBank in its quest to become a digital bank.

The participants in the first transaction included a local fiber importer and a Taiwanese firm Tainan Spinning Ltd alongside CTBC, the L/C advising bank in Taiwan.  HDBank is one of the few banks in Vietnam that has integrated blockchain services in its repertoire.

The bank joined the HSBC-backed Contour network for LoC in May 2020 and has taken part in tests conducted by the blockchain platform. It is also one of the few Vietnamese banks that can offer confirmation of L/Cs issued by foreign banks.

With this milestone achieved, HDBank is pioneering the issuance, document presentation, and successful payment of L/C on blockchain within the South East Asian nation.

Letter of credits is a very important document in international trade. It provides a guarantee that a buyer’s payment to a seller will be received on time and will contain the correct amount. It is issued by a credible institution like a bank and is traditionally underwritten in paper form.

However, there has been a major shift in recent years towards the use of a blockchain-based letter of credit transactions. Blockchain offers better security and faster processing of transactions. It also minimizes errors that are common with paperwork and saves time. Blockchain as a distributed ledger enables the storage of huge data of statistics, management data, and historical transactions between customers.

More banks have continued to utilize blockchain-based letters of credit. HSBC is one of the banks that has pushed the issuance of LoC on blockchain. In November, BTCManager revealed that HSBC Bangladesh had issued its first LoC on the Contour blockchain platform. Notably, Contour leverages the enterprise-grade R3 Corda enterprise blockchain for its digital letter of credit network.