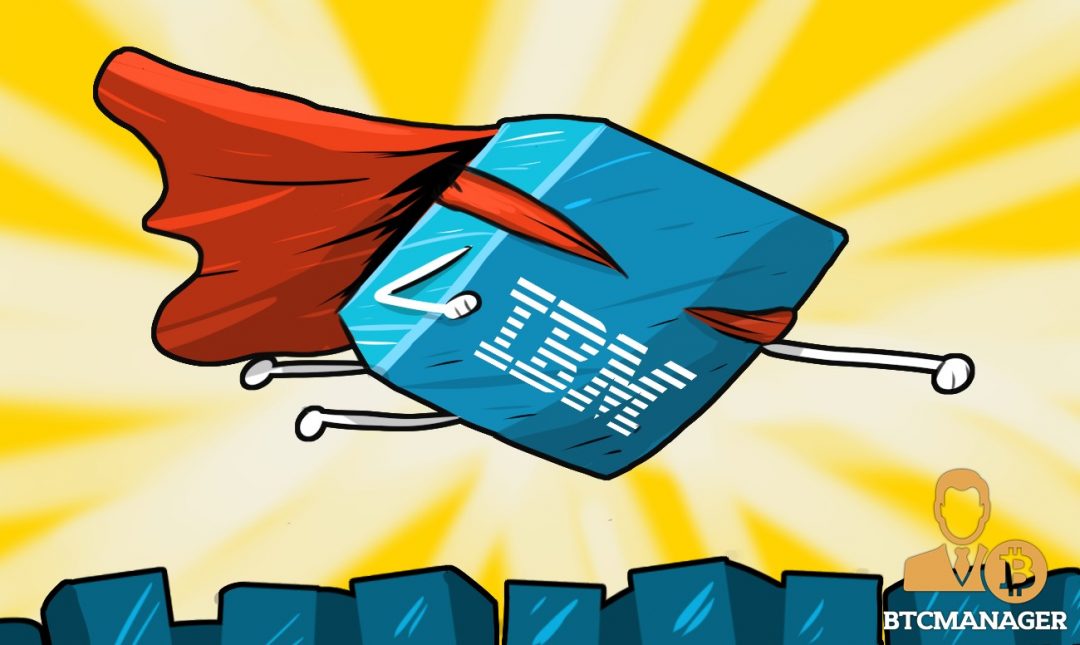 In a blog post on August 12, 2019, Hedera Hashgraph, a decentralized public blockchain network announced that IBM and Tata Communications, a leading telecommunications company and global provider of digital infrastructure services,  have joined the Hedera Governing Council, to guide the guide growth of the Hashgraph distributed ledger.

Per the blog post, IBM and Tata Communications have joined Hedera Governing Council, to promote responsible and decentralized governance of the Hedera Hashgraph ecosystem.

According to Hedera Hashgraph, there can only be 39 multinational entities in the Council, and they will come from different industries.

That being the case, the addition of IBM and Tata Communications extends the Council’s diversity to now include reputable organizations from technology, telecommunications, law, financial services, and retail sectors.

Rights of the Council Members

Notably, the Hedera team says all Council members have equal rights when consenting to updates to the Hedera platform codebase and establishing rules for nodes that will be a part of the Hedera network.

Council members will also serve as stewards of the Hedera platform for two consecutive three-year terms at maximum.

Also, the entrance of both companies takes it one step further towards the complete decentralization of the governance of Hedera Hashgraph.

Harmon also said the Council’s governance model comes with a robust system of checks and balances which discourages power from being consolidated.

“Though Council members come from all over the world and from many different sectors, they all share the vision of a better digital future. We are excited to welcome IBM and Tata Communications to the Council,”

In the same vein, Jerry Cuomo, IBM’s Vice President of Blockchain Technologies outlined that IBM strongly believes Hedera could offer a way to improve and simplify the deployment of Hyperledger Fabric in a way that makes it easier for other groups to enhance their networks.

Ankur Jindal, Tata Communications’s Global Head of Corporate Venturing and Innovation reiterated that modern technologies like the DLT could be used to strengthen the company’s efforts to improve its operational efficiencies and bring about its customers’ digital transformation.

In related news, BTCManager on May 10, 2019, informed that Hedera Hashgraph had launched the second pilot phase of its public distributed ledger as part of plans to test the capability of the Hedera network.